Mark Landis is a US artist and actor of extraordinary ability, having spent decades faking various identities and committing a kind of faux philanthropy, having donated copied artworks he creates to churches and museums for decades. 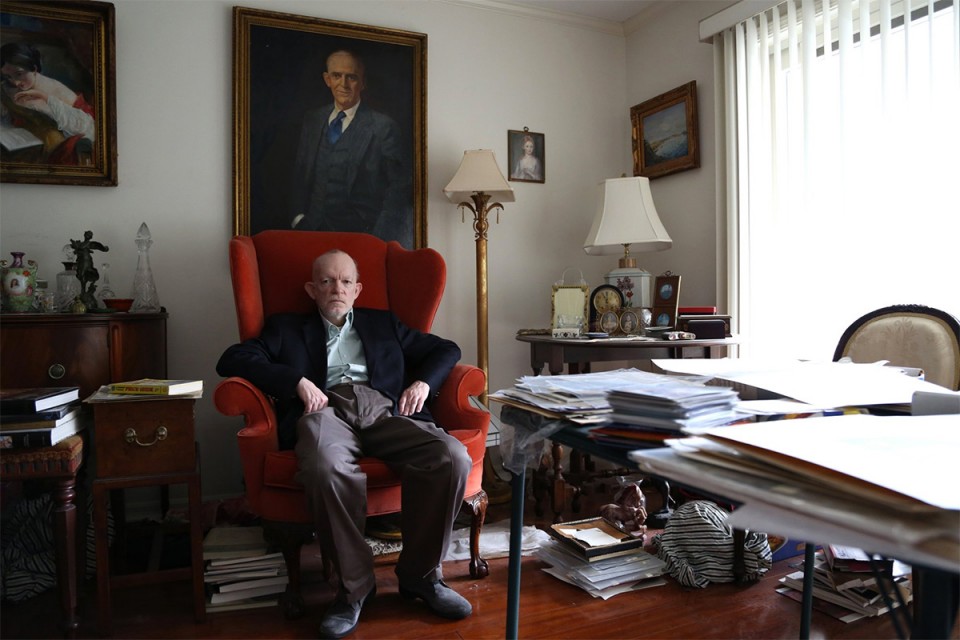 Diagnosed schizophrenic and the subject of a new documentary film Art and Craft (preview below), Landis has not been convicted of any crime since his activities were uncovered over five years ago. Primarily, he is protected by the fact that he has never sold (only gifted) his faked paintings, drawings and watercolors.

Amazingly, it took over twenty years for anyone to work out his ruse – finally, someone noted that not only was a painting he attempted to give previously donated elsewhere, but it was even gifted under the same fake moniker.

The fakes are often painted from catalog photos or over a color-printed copy that he simply creates at a copying shop, takes home and starts working over. Meanwhile, under his real name, he has also sold original paintings for years. 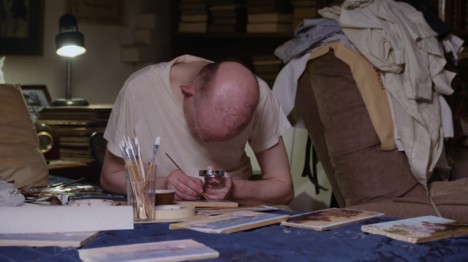 No one can be entirely certain of what drives Landis, since honesty and transparency are not his strongest suits, but presumably he enjoys acting the role of a generous donor, tricking the people he dupes, and ultimately seeing his faked works on display in major museums around the United States. 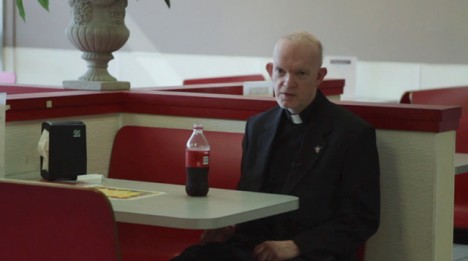 He loves being a prolific philanthropist, real or otherwise, and claims to like his role as faux Jesuit priest as well. In the end, he notes, that it doesn’t really matter to the viewer whether the thing they are seeing is real – so what should they care if the work they see is not original?