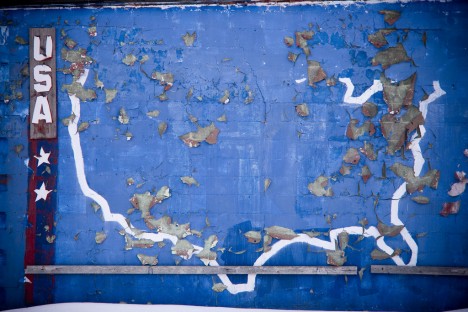 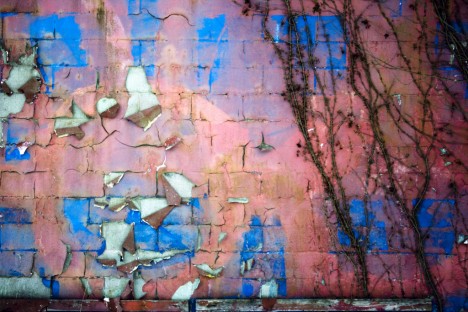 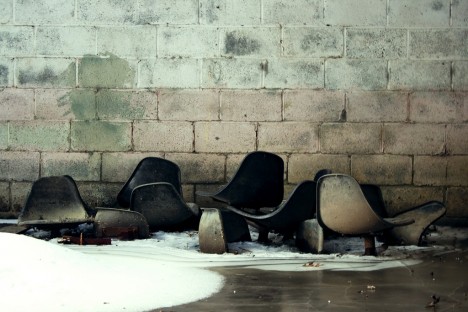 Flickr user Stephen Poullas stumbled upon this abandoned fireworks store in Austintown, Ohio one blustery February day in 2010 – definitely not the heart of fireworks season. As for the erstwhile store owners, it would seem building maintenance isn’t at the top of their To Do list either. Hopefully whomever left those chairs enjoyed what was likely the last local fireworks show. 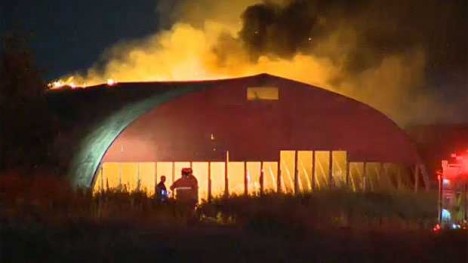 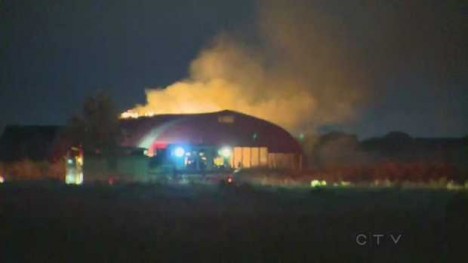 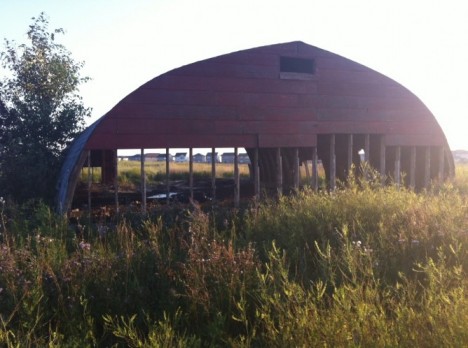 It didn’t take a magician to make an abandoned fireworks storage warehouse in the southeastern Calgary, Alberta neighborhood of Copperfield disappear one hot August night in 2013. If you can guess the probable cause, you’re one up on Acting Battalion Chief Fred Rogi who told a 660News reporter “At this time we don’t know (what sparked the blaze). The investigators are on scene; they should have an answer later on today, or maybe tomorrow.” Geez Fred, the suspense is killing us!

Outstanding In Its Field 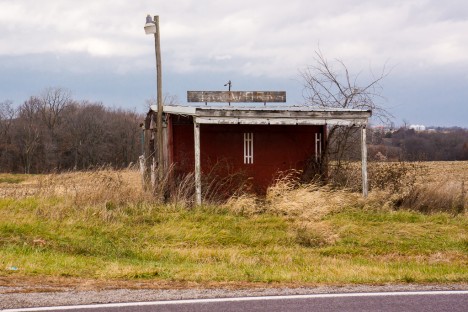 Flickr user Ray Kasal brings us the long-abandoned roadside fireworks stand above, captured photographically alongside Highway 81 in rural Iowa in mid-November of 2013. According to Kasal, the stand sits across the road from an abandoned house – no telling who abandoned their respective building first, or why.