Fireworks sales are “fly by night” on several levels, and when boom turns to bust the colors fade faster than the aftermath of a bombshell in a moon-washed sky.

Take the outstanding image above of an abandoned fireworks stand outside Savannah, Georgia. Flickr user Mike Garde employs HDR to tease every last photon out of the corrugated sheet metal shack helpfully painted in explosive yellow and red by its builders. By the way, is “Cheap Fireworks” really the way to go when purchasing explosive materials intended to entertain one’s loved ones up close & personal? Just wonderin’. 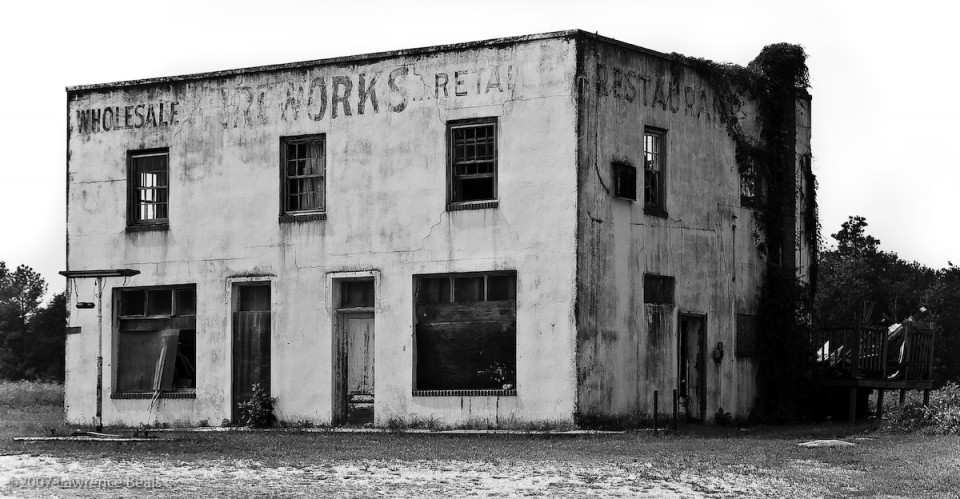 Fireworks were invented by the ancient Chinese and Americans have used them to celebrate momentous occasions since, well, since before there even WAS an America. By the looks of it, this long-abandoned wholesale/retail fireworks emporium near, um, Emporia, VA opened its doors not long after John Hancock signed his, er, John Hancock. Kudos to long-time Flickr user Lawrence Beals for capturing the ramshackle edifice in 2006 in all its gritty glory about three years before it was torn down. 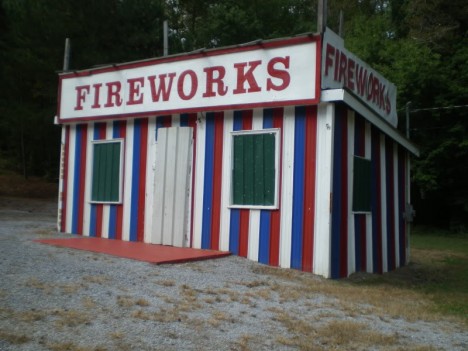 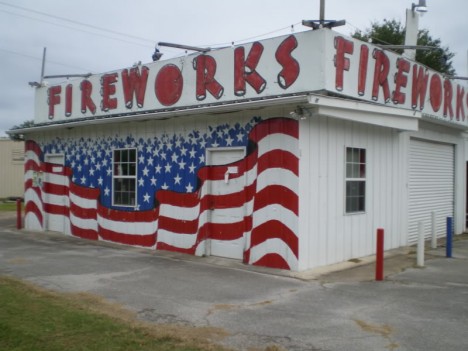 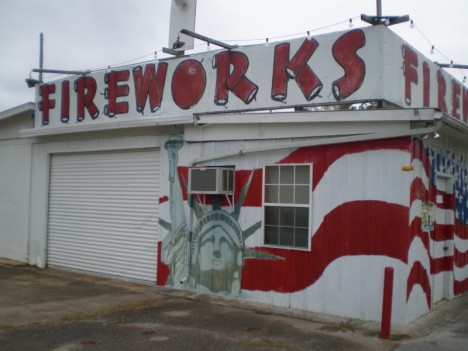 Ever since the first shell slammed into Fort Sumter, America’s proud southerners have loved the sight, sound and smell of explosions. The length and breadth of the former Confederacy is crammed with shotgun shacks selling all manner of fireworks – some open, others not. The 5,000-odd residents of Piedmont, Alabama alone have at least a couple of fireworks stands and credit Second Period Industries with capturing a couple of the more patriotically decorated ones for posterity.

Abandoned Fireworks Warehouse Is Where? 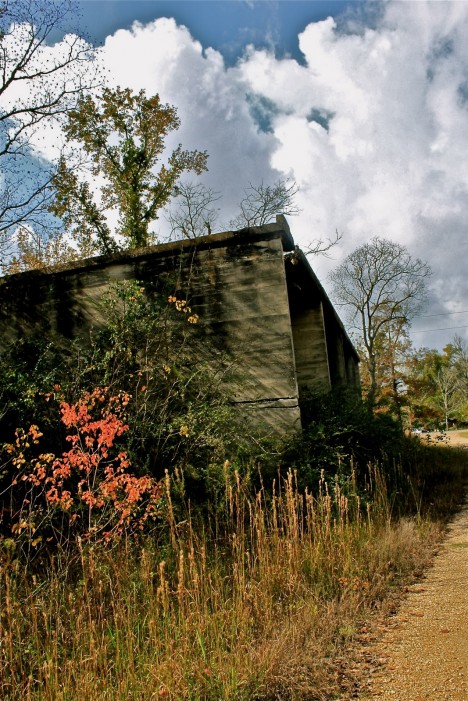 We won’t tell you where this beautifully desolate abandoned fireworks warehouse is because, well, if we (or BrightBird, where its image can be found) did, it likely wouldn’t look as striking as it does thanks to squatters, vandals and taggers. For this moment captured in time, at least, we all can enjoy the sight of Mother Nature’s own fireworks taking back what’s rightfully Hers.