The Olympics have a long history of leaving a mixed legacy in their wake but the story of Sochi is particularly strange – it was never completely finished in the first place, and is already nearly abandoned less than a year after it hosted the Winter Games of 2014. 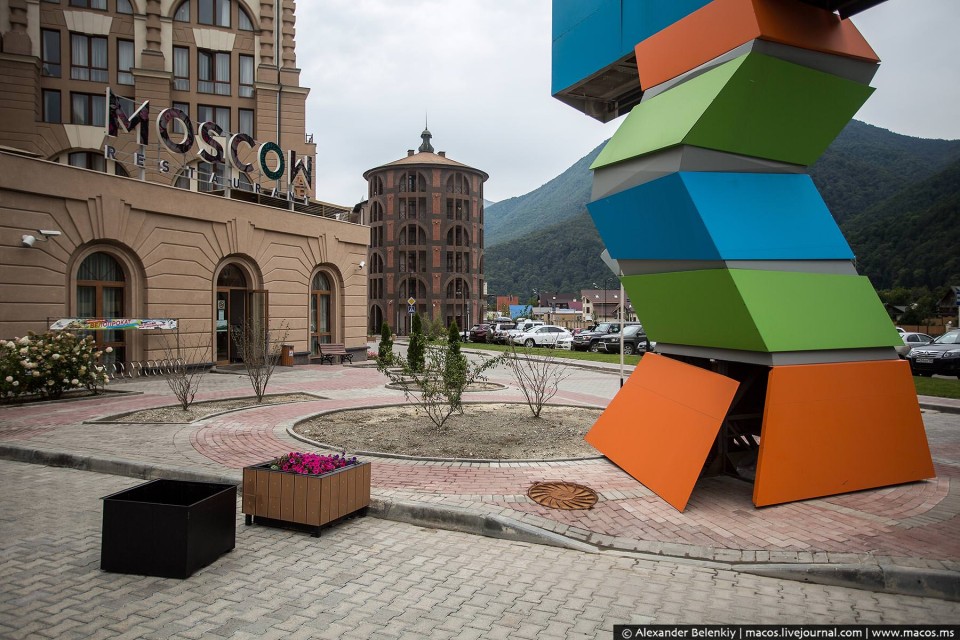 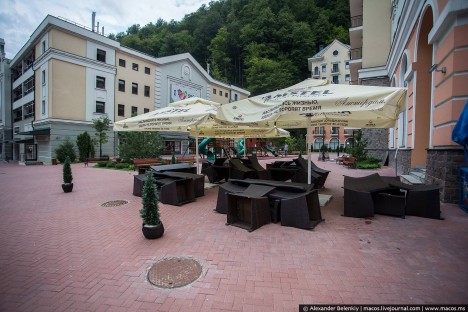 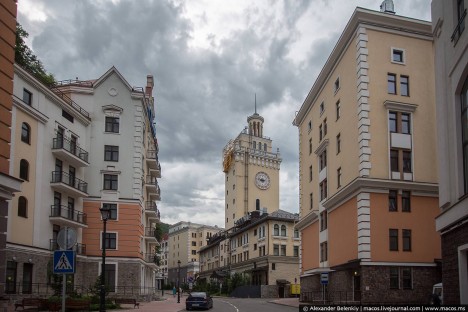 Already located in a remote area of Russia (albeit near the country’s largest resort area), it is perhaps no surprise that this Olympic Village would not be sustainable after serving as a venue. Russian photographer Alexander Belenkiy recently visited to document the deserted architecture of the area. 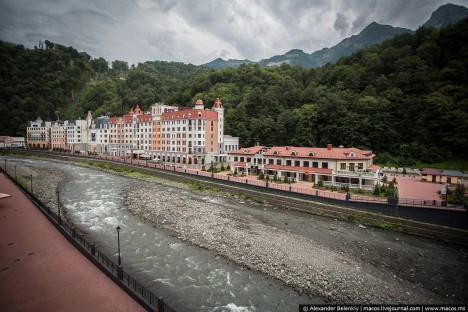 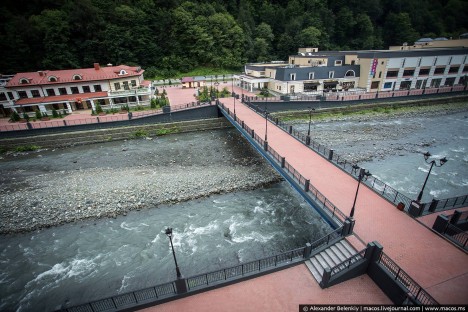 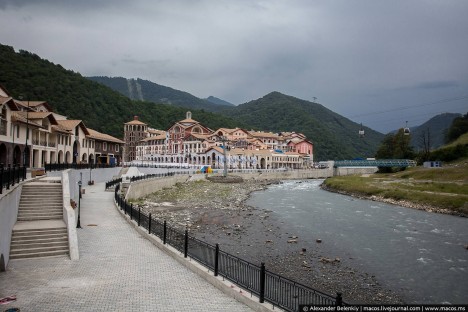 His photos show what you might expect – empty streets, sidewalks, buildings and parking structures, many showing signs of degradation and disuse. Anyone who tuned into the media attention during and in the run-up to the games knows that the facilities were also in many cases shoddily constructed or incomplete to begin with. Even when the place was occupied, its buildings were haunted by stories of electrical outages as well as journalists and participants trapped in elevators and bathrooms. 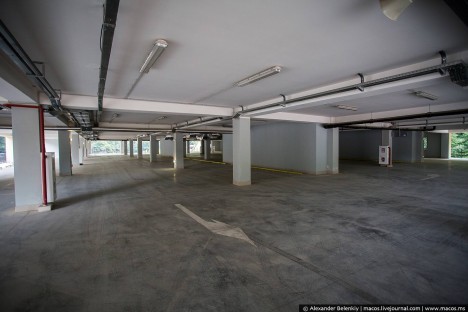 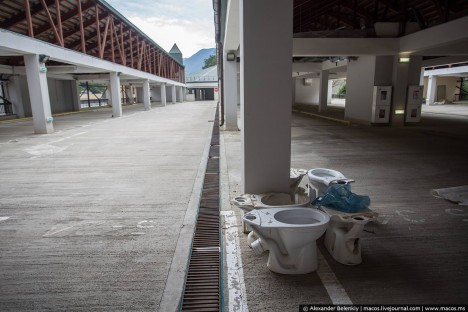 Stylistically, the architecture is a strange mix of contemporary and chistorical with elements of rural-town traditionalism, resort-village detailing and decorative columns, colors and facades spanning and mixing various movements and periods. Without upkeep, though, these eclectic remixes may not be long for this world. 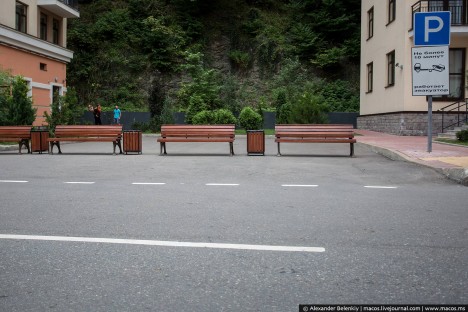 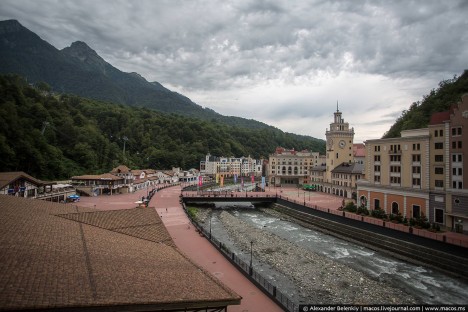 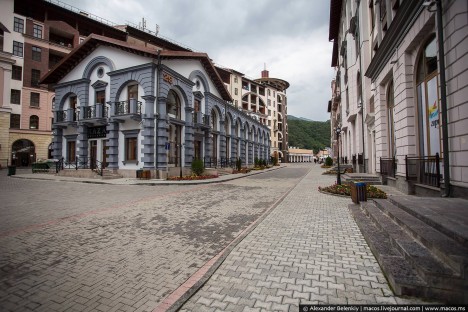 This was Russia’s first time hosting the Winter Olympic Games, but it had to start largely from scratch: “The site of a training centre for aspiring Olympic athletes, in 2008, the city had no world-class level athletic facilities fit for international competition. To get the city ready for the Olympics, the Russian government committed a $12 billion investment package. According to some estimates, the investments necessary to bring the location up to Olympic standards may have exceeded that of any previous Olympic games. By January 2014 the construction costs had been reported to exceed the $50 billion mark, making it the most expensive Olympic Games in history.”