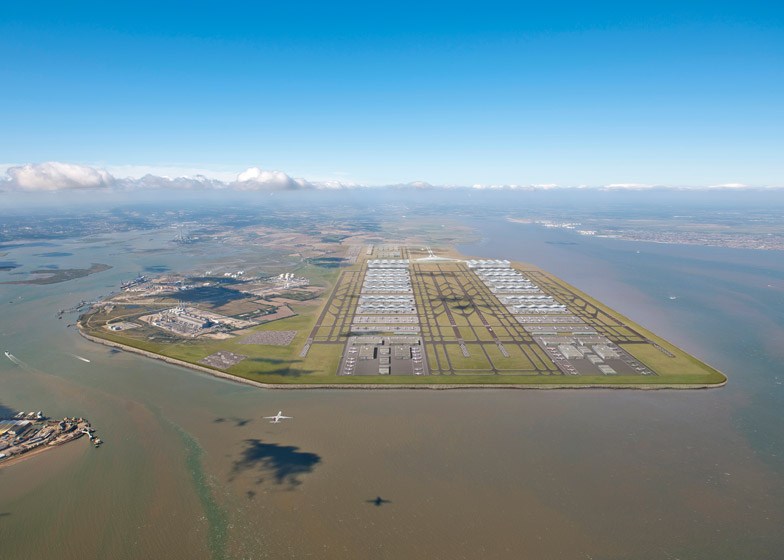 Even the world’s most famous architects, from Zaha Hadid to Frank Gehry, get rejected sometimes. When Norman Foster’s visionary proposal for a new London airport built right in the middle of the Thames estuary was rejected, the architect retorted that the decision lacked “courage,” and that does often seem to be the case, with cities balking at overly ambitious and futuristic designs. But sometimes, it just comes down to money – or the architect’s ego. 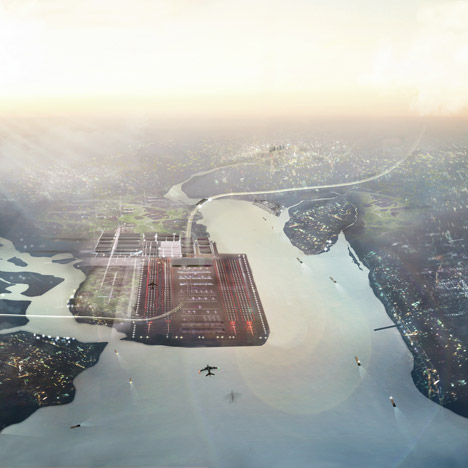 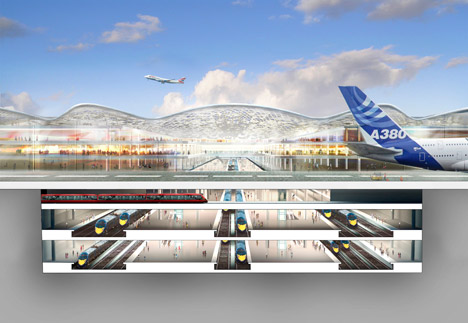 Land-poor London needs a new solution for an airport that can grow along with the city in the decades to come, but adding new runways would just be a short-term fix. Architect Norman Foster’s solution is to build a four-runway airport on the Isle of Grain in the Thames estuary, linking to existing and new high speed train networks. The proposal would use land that’s not currently suited for anything else, and would also make it easy to transport good directly to Britain’s other container ports. But the proposal isn’t among the three that London city officials are moving forward with, leading Foster to comment that the decision is “sadly predictable.” 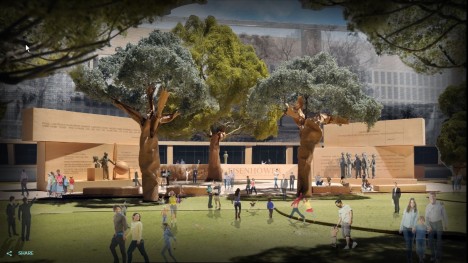 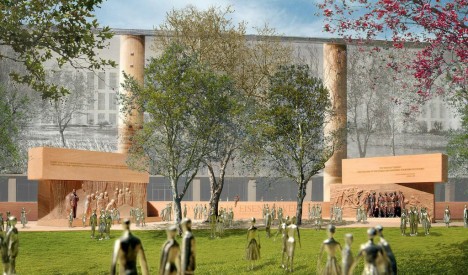 Perhaps unsurprisingly, Frank Gehry’s design for the Eisenhower Memorial was deemed a bit too flashy by the former president’s family, leading to a series of re-designs before the architect’s proposal was finally scrapped. The Eisenhower family wanted a memorial that was “simple, sustainable, and affordable,” and while Gehry’s design seems uncharacteristically sedate compared to his usual work, it still included elements that the family and committee found to not be in keeping with Dwight Eisenhower’s humble character. Congressional budget cuts ultimately slashed the funds available to the project, and now it’s unlikely to break ground. 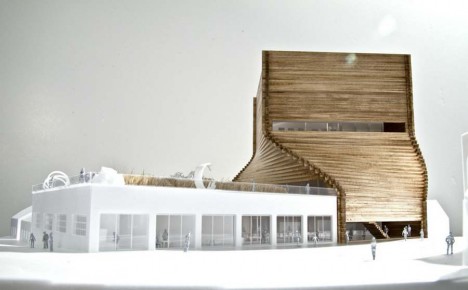 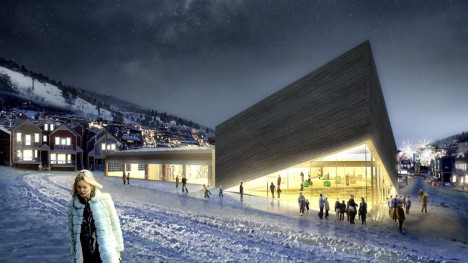 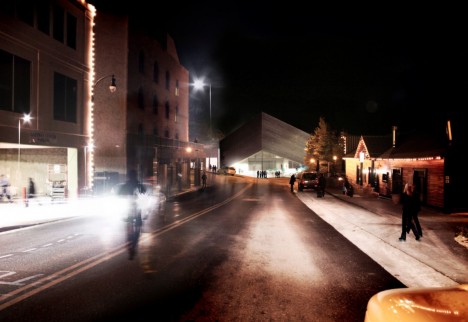 BIG is an appropriate acronym for the Bjarke Ingels Group, as the firm typically designs innovative, futuristic architectural solutions that are sometimes so far outside the box as to be a bit mind-boggling. Often described as a ‘wonder kid,’ young architect Bjarke Ingels seems to think on a large scale, dreaming up mountain-shaped residences with walkable green roofs and other unexpected designs. In the case of the Kimball Art Center in Park City, Utah, one design after another has been rejected. The first, a twisting timber structure, got the axe for being out of character with the historic setting. The second, a large concrete volume that proved more popular with locals, was thrown out for failing to meet strict Old Town planning guidelines in the former mining town. 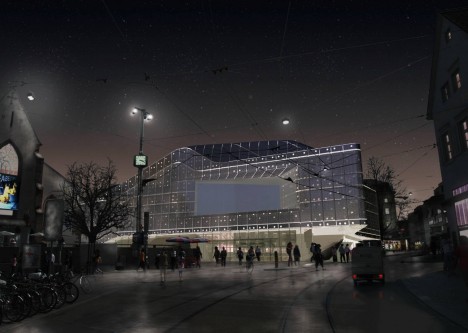 Even Zaha Hadid, among the most celebrated of contemporary architects, has designs rejected every now and then. Hadid’s proposed design for the Neues Stadt-Casino for Basel, Switzerland won a competition four years ago, but Swiss tradition allows the public to have the final say on projects of this size that make use of public money. 62.5% of voters rejected the proposal, leading it to be scrapped.