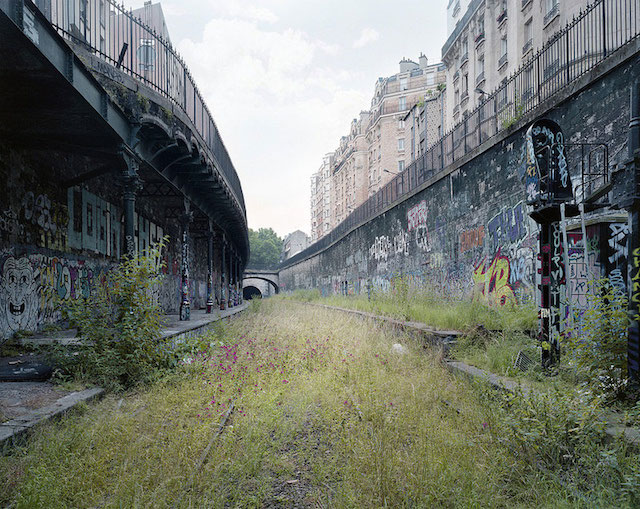 Among the rusting vestiges of Europe’s Industrial Revolution, this 20-mile relic of a railroad in Paris has been abandoned since 1934, and while it has been retaken by nature in the ensuing decades, it will likely disappear altogether as the city grows. Photographer Pierre Folk has spent the last few years capturing what remains of ‘La Petite Ceinture,’ known as ‘Little Belt’ in English. 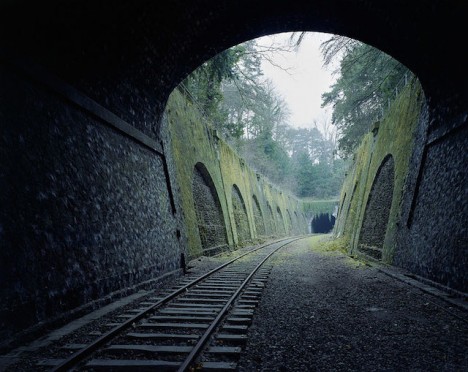 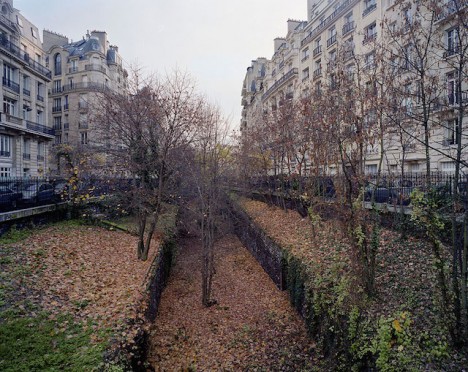 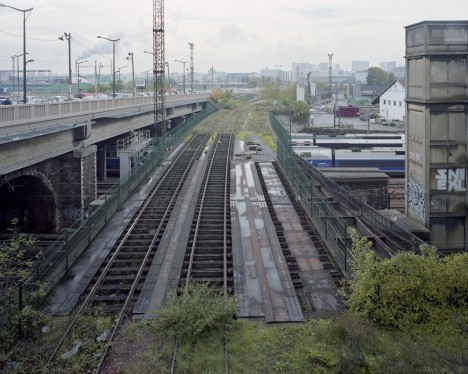 Completed in the 1860s, the railroad carried passengers around the City of Light until the underground metro system and personal automobile made it obsolete. At its peak, it was considered a hallmark of progress, with transfers to other Paris railway networks completed by horse-drawn carts. But once it was decommissioned, access was restricted, turning it into a sort of post-apocalyptic time capsule. 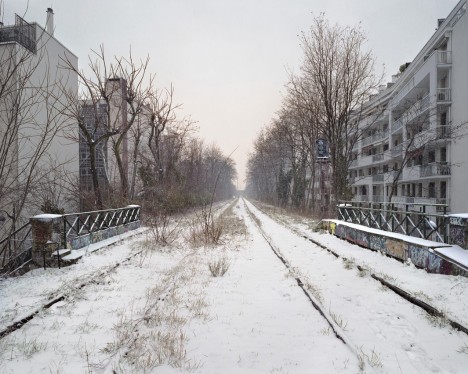 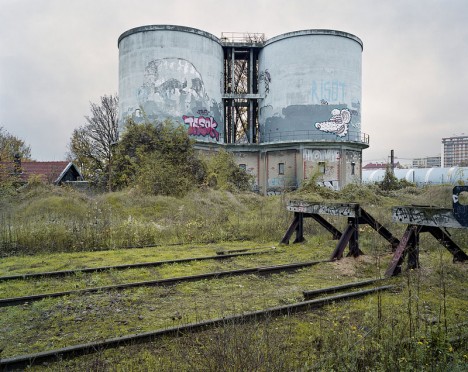 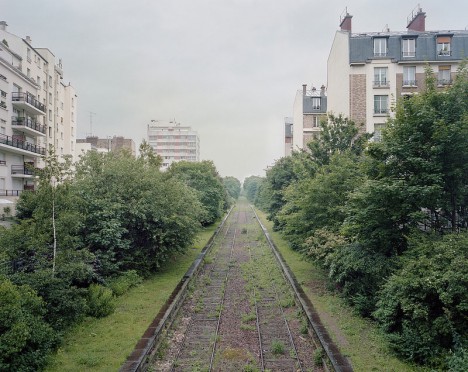 In the eighty years since it was last in use, La Petite Ceinture has become a habitat for at least 70 different animal species and host to over 200 varieties of plants. Folk’s photographs reveal a strange sort of in-between phase in which this stretch of railway in such a vibrant, metropolitan city is nearly forgotten, tangled with ivy. 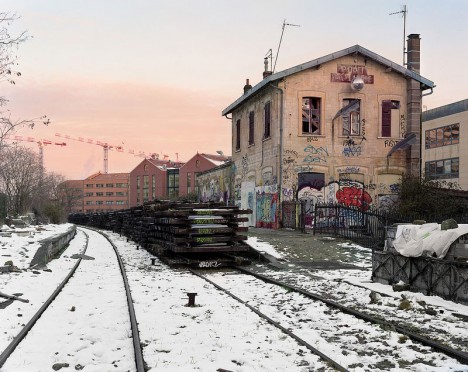 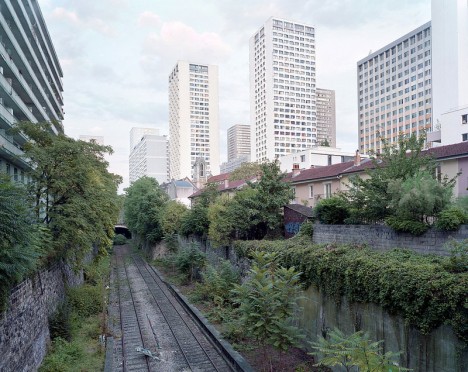 As popular elevated parks like the High Line in New York City and Paris’ own Promenade Plantee prove, it likely won’t stay this way for long. Proposals have already been put forth to transform the rail from its current eerily quiet state into public space. Says Folk, “As a river, its shores constantly change over time, but it persists… an intimate place where past and modernity make their acquaintance.”