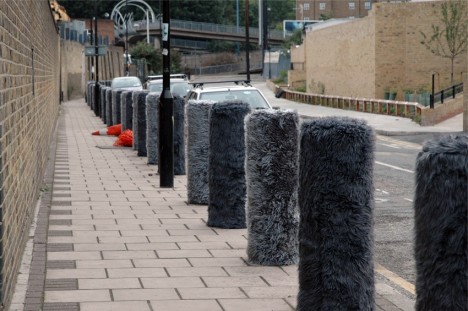 Typically made of wood, concrete or steel, bollards are hard and unyielding by nature. That’s why the weirdly soft Furry Bollards art installation by DAVID BRAZIER + KELDA FREE from 2008 often provokes second looks from passersby. “With the gentrification of an industrial area of East London,” explain the artists, “factories were being replaced with housing. We salvaged fake fur from a displaced textile factory and covered 48 bollards in the street where the factory had stood.”

The BEST Bollards In Scotland 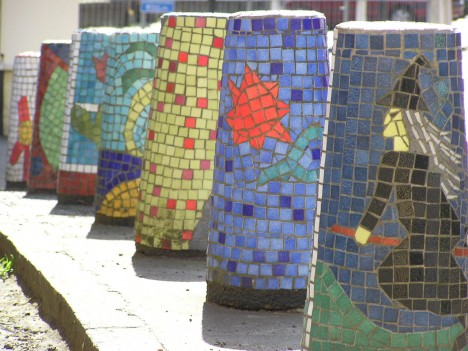 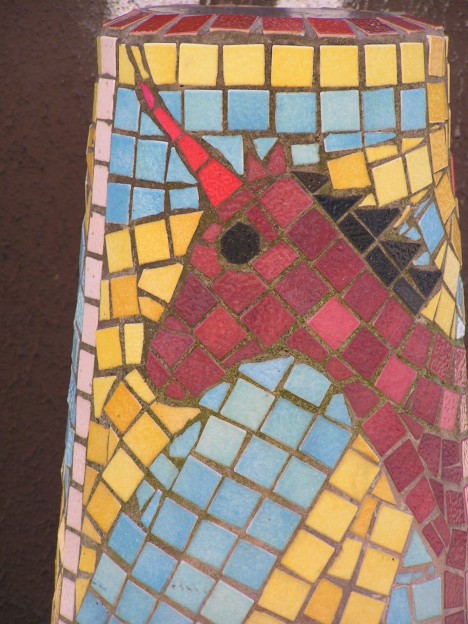 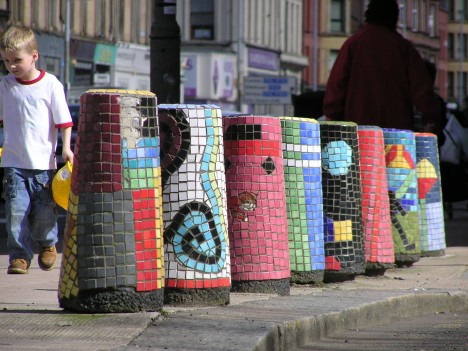 Flickr user Alan Campbell (Kentigern) captured some of the 108 mosaic-enhanced bollards in Glasgow’s Woodlands community back in April of 2006. Originally cast in rough concrete, the bollards were installed in the late 1990s when many roads in the neighborhood were being closed to traffic in a bid to improve the local environment. The whimsical mosaics applied to the bollards adds another layer of improvement, this time visual. 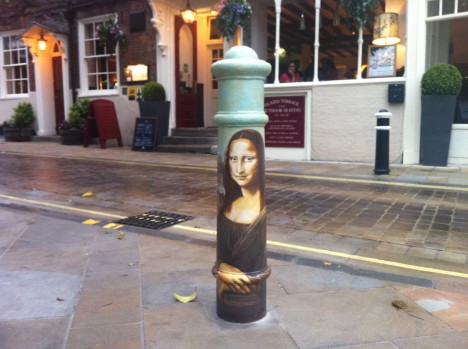 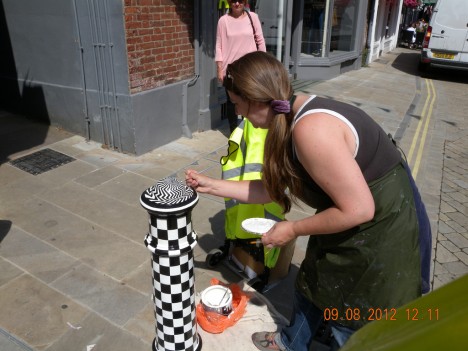 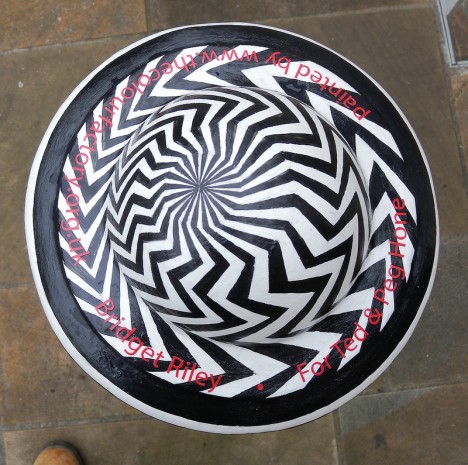 First conceived in 2005, Winchester, UK’s The Bollard Project involved the painting of 16 traffic bollards in The Square by The Colour Factory. Jenny Muncaster, one of the art collective’s principal artists, was responsible for painting what may be the most well-known of the Winchester bollards featuring the gently smiling visage of the Mona Lisa. 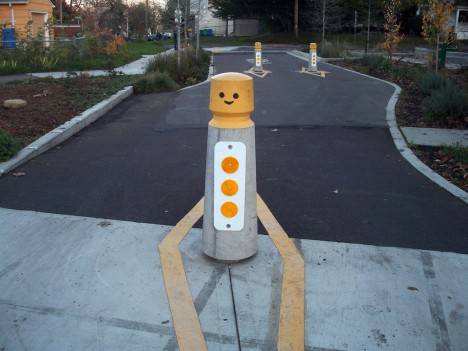 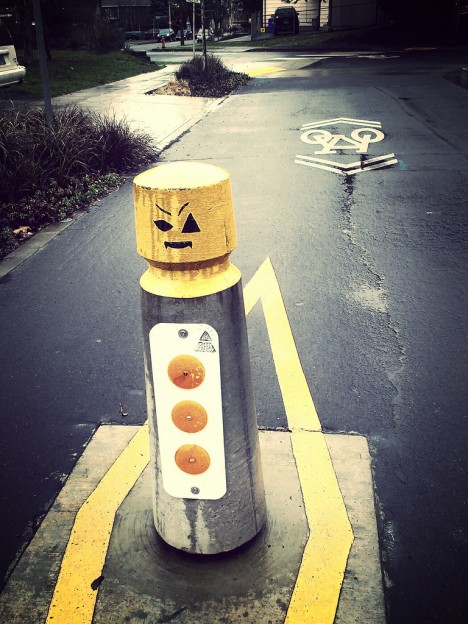 Portland, Oregon harbors a little secret… you’ll find it (or them, actually) in a Woodlawn pocket park where they guard a paved bike path from smoke-spewing trespassers. LEGO heads or not, these bollards take their mission seriously – check out the dude’s kisser in the second pic! Full props to Flickr user urbanadventureleaguepdx for these spooky images right out of a LEGOmaniac’s worst nightmare.