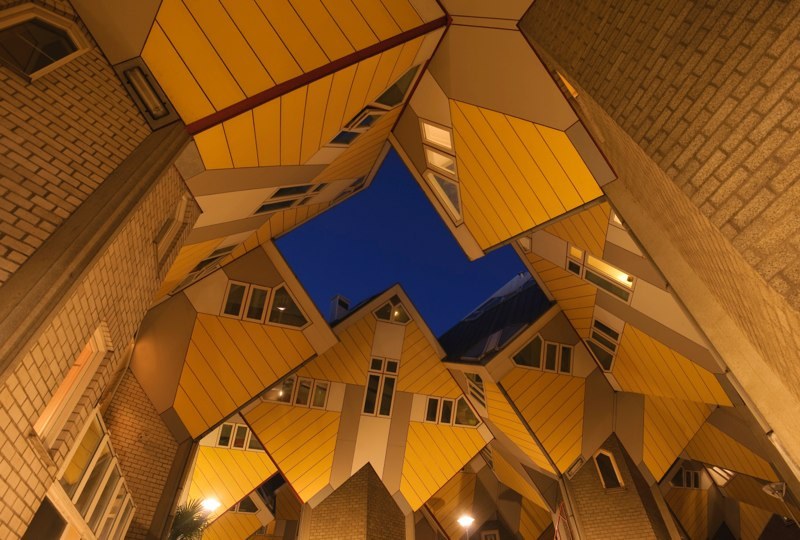 Heavy structures seem to hover in mid-air, supported only by spindly poles or narrow beams of concrete. Towers lean toward the ground at alarming angles. Narrow houses jut out over cliffs. Whether cantilevered, tilted or strangely stacked, these 14 buildings sometimes seem physically impossible. 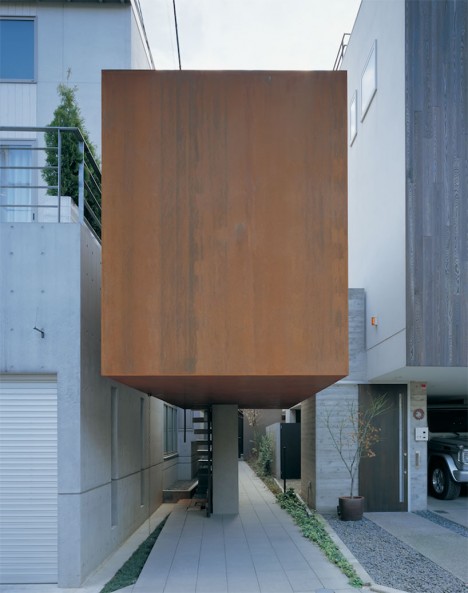 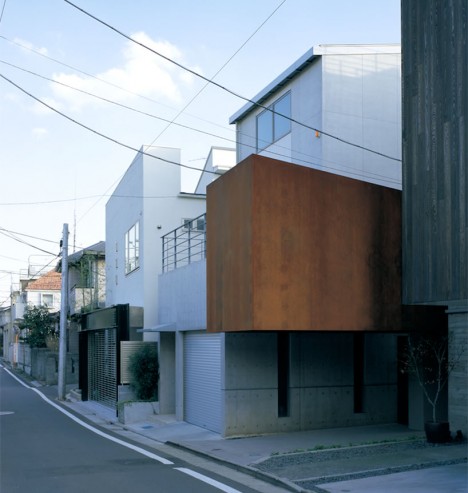 In response to a narrow 2.5-meter-wide space crammed between two neighboring buildings, Japanese architects Niizeki Studio created a metal volume perched on a slice of concrete. The result is a hovering home that feels separate from the structures around it, and maintains an open space at the ground level. The cantilevered portion of the home is connected to a more grounded volume in the rear of the property. 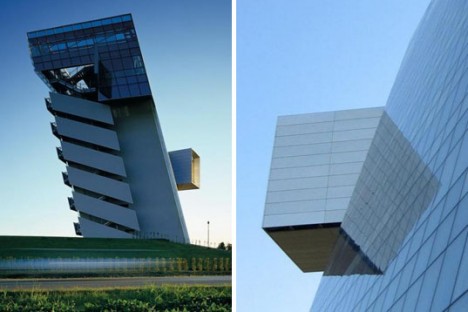 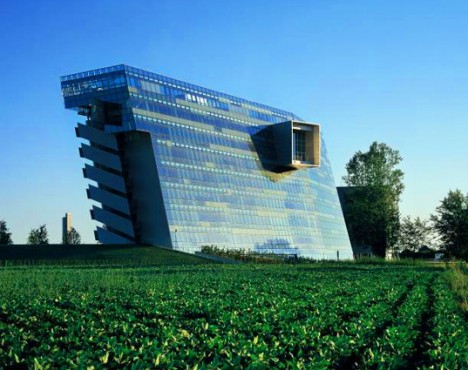 Unlike a certain other infamous building in Italy, the Hypo Alpe-Adria Bank leans at a dramatic angle on purpose. The passive solar design tilts the entire building 14 degrees to the south so the upper portion provides shade to the lower portion. 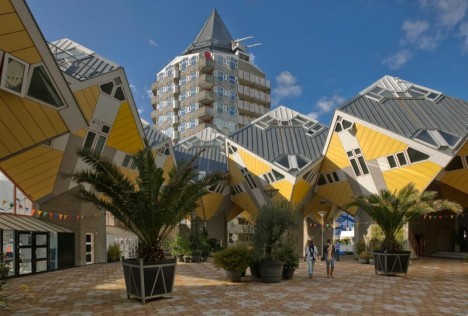 It’s more than a little disorienting to gaze up at Rotterdam’s Cubic Houses from ground level – not only does it seem as if these geometric volumes are going to come tumbling down off their perches, they’re also tilted at such unusual angles that it’s difficult to picture what the interiors look like. Architect Piet Blom took inspiration from Le Corbusier in designing a complex that elevates inhabitable volumes on narrow trunks to give residents great views while maintaining open space on ground level. 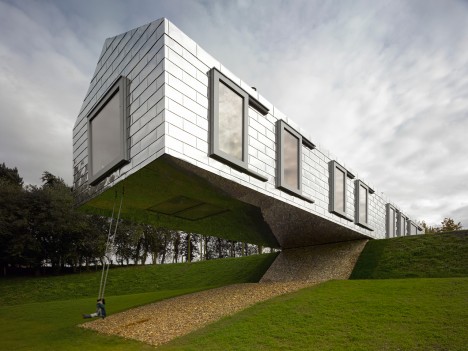 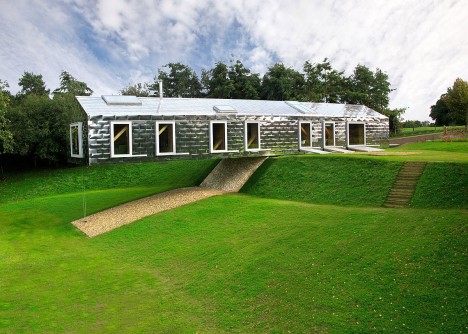 The gleaming metal Balancing Barn by MVRDV looks more like a sculpture than an actual house, but this seemingly teetering vacation rental in the English countryside is quite comfortable inside. The architects describe it as “boldly designed to provoke a gut response to architecture and nature over a short stay.” 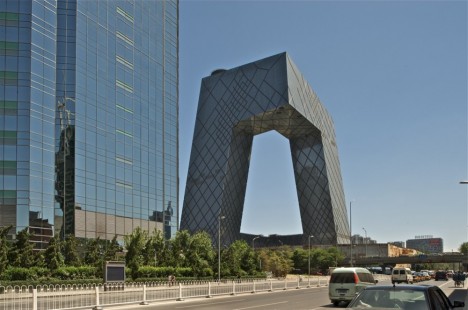 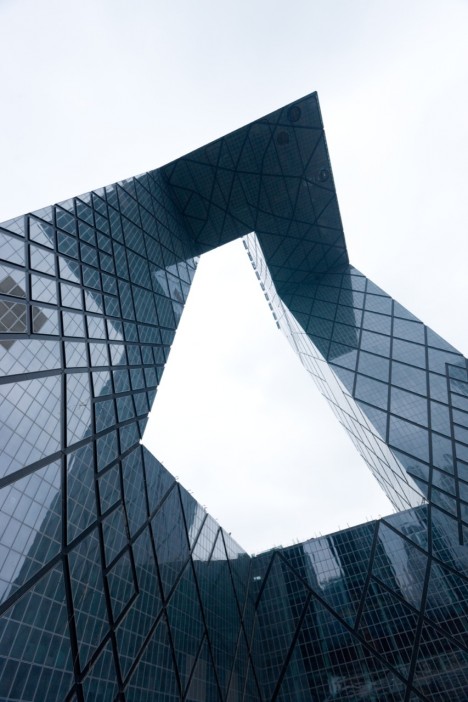 At 75 meters (246 feet), the cantilevered portion of the jaw-dropping CCTV Headquarters building is as wide as many skyscrapers are tall, and it’s supported only by two leaning towers. It’s hard for anyone without a pretty good grasp o advanced engineering techniques to understand how the whole thing doesn’t just topple over.