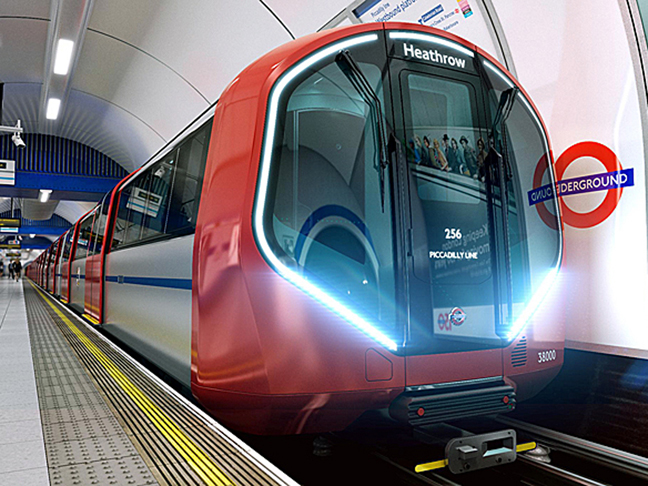 Called the New Tube, the next phase in London’s Underground system will feature partially and entirely automated cars, including ones that let passengers sit up front in the space heretofore reserved for drivers. 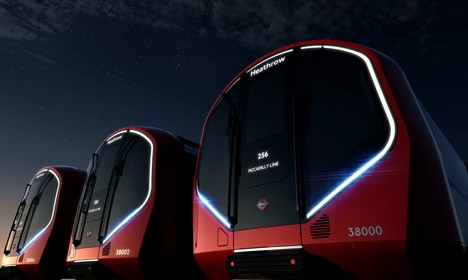 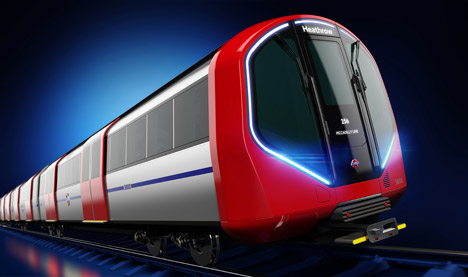 This forward-looking plan calls for 250 driverless trains for the Piccadilly, Central, Bakerloo and Waterloo & City lines, rolling out in the year 2020 and beyond, each with larger doors for faster entry and exit capabilities. 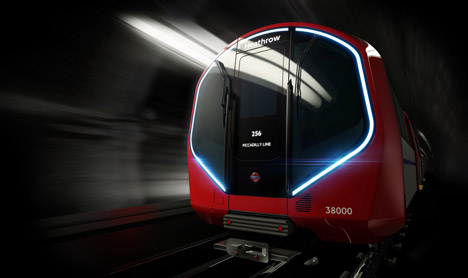 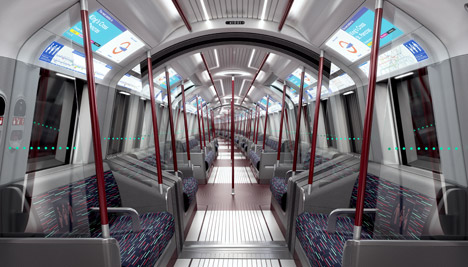 These new models will not be segmented in traditional cars but instead be continuous and segmented (able to be walked from front to back) and feature built-in wifi as well as passive air conditioning. The newly-freed front ends of these will feature emergency egress doors as well. 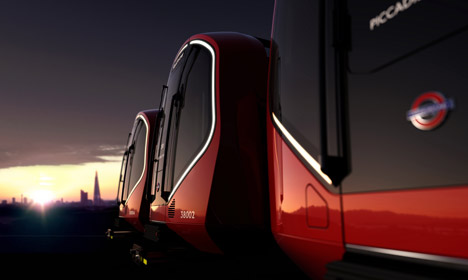 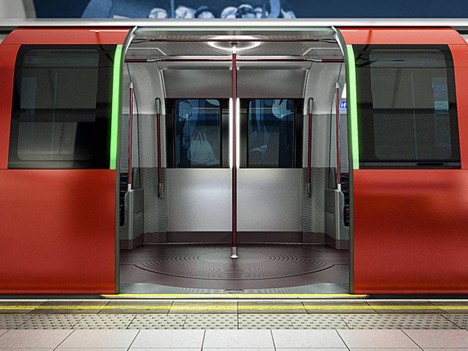 An LED lighting system will glow to show the speed and direction of travel and light up to let passengers know when doors are opening or closing as well. Digital displays will replace paper advertisements inside the cabins, too. 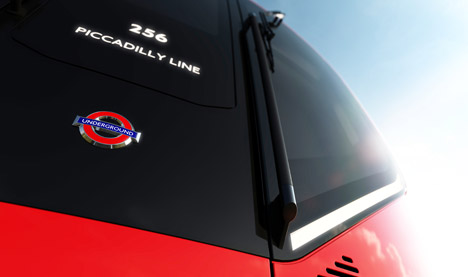 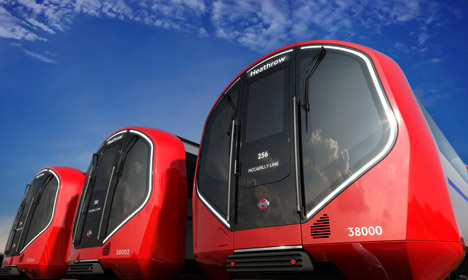 These sleek new machines are being made to operate 24 hours a day with a projected lifespan of 30 to 40 years so their technologies must, as much as it is possible, take into account existing issues as well as population growth and other future-proofing concerns.