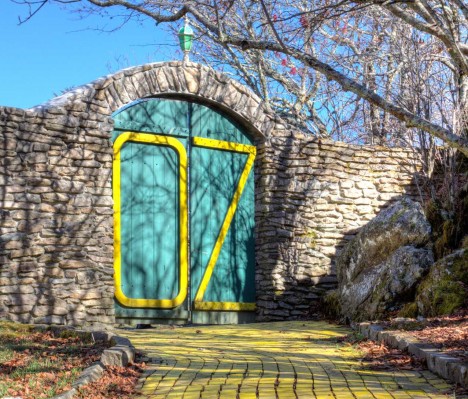 One of the driving forces behind the creation of the park were local business interests who were seeking to extend the tourist season year-round. Thus, the ski lift made a magical transformation into a Hot Air Balloon Ride in the off-season. 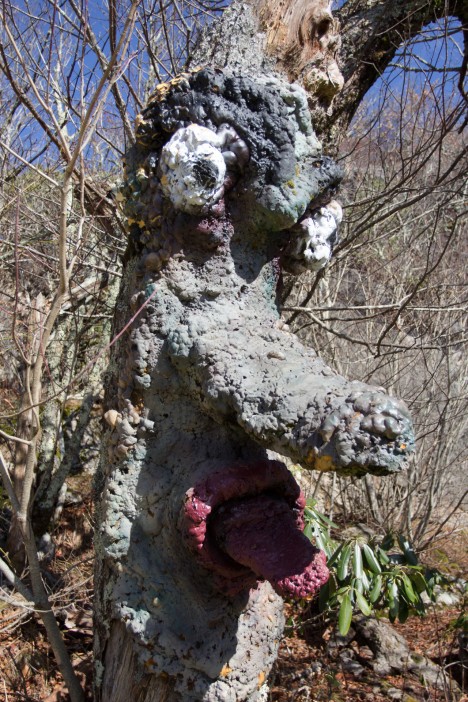 While approximately 20,000 people attended the park’s opening day in 1970, things went steadily downhill (pardon the ski pun) over the next decade. The decline was unfortunately punctuated by a devastating fire on Sunday, December 28th, 1975 that destroyed the park’s penultimate attraction, the Emerald City exhibit. 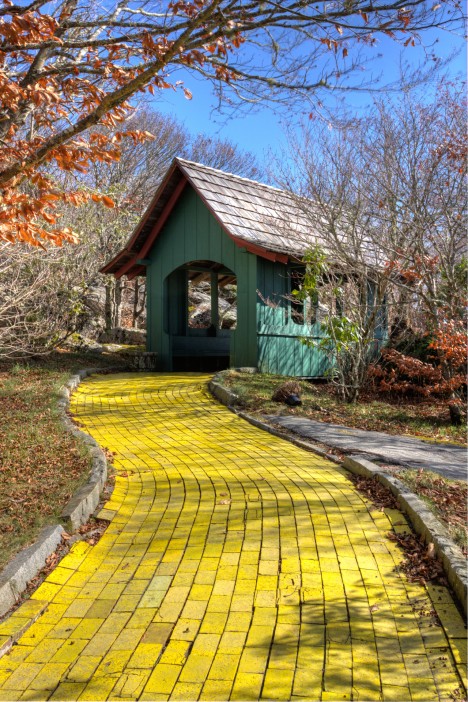 The years following the Land of Oz’s closing in 1980 were marked by gradual deterioration and occasional instances of vandalism. Before the park could hit the point of no return, however, the prospect of redevelopment into a condominium complex reared its head. Local authorities and private investors behind the condo plan teamed up to re-open the park for one day only on July 4th, 1991, as part of the town of Beech Mountain’s Independence Day celebrations. 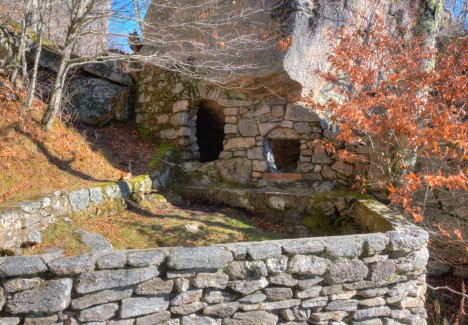 Though the proposed condominium community came to naught, renewed interest was sparked in the park – or what was left of it after almost 20 years of neglect. Former park employees began gathering at the ex-theme park in the late 1990s for reunions, which soon morphed into an annual Autumn at Oz event.