The race for space has shifted gears in recent years with the rise of private programs, leaving a series of amazing space-related graveyards around the United States, which this photographer has spent 25 years exploring and documenting. 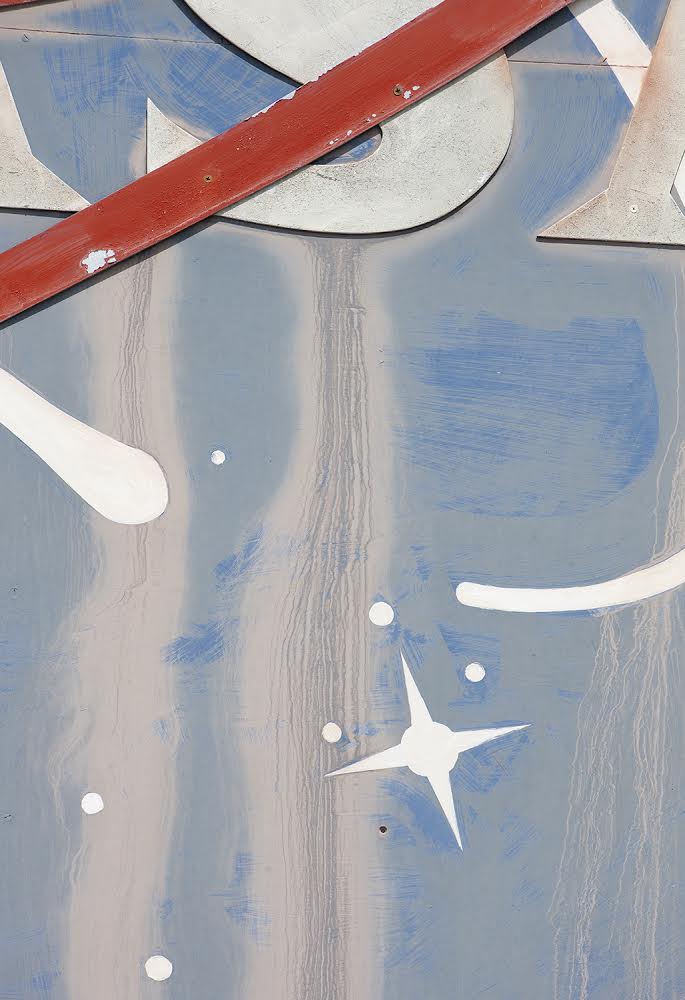 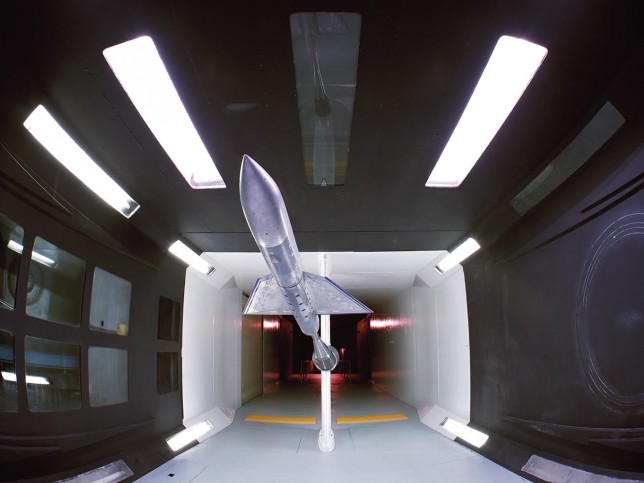 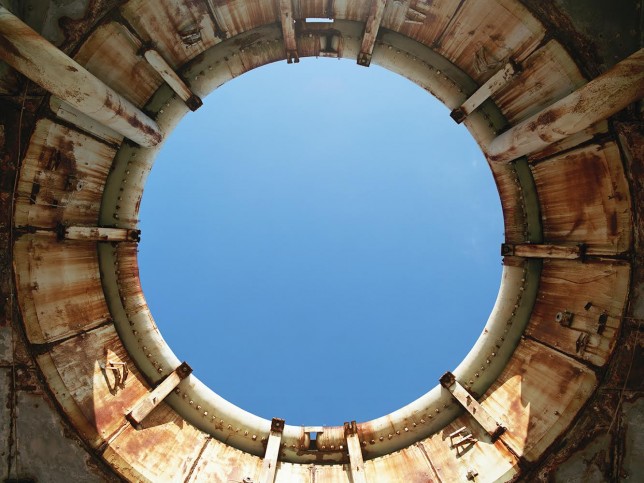 In his upcoming book, Abandoned in Place, Roland Miller takes readers on a “photographic exploration of the American space launch and research facilities that played a crucial role in the early period of space exploration. The goals of this project are to preserve and portray these abandoned, deactivated, and repurposed sites through photography that surpasses the official government approach to documentation and to lend historical and artistic insight to the subject.” 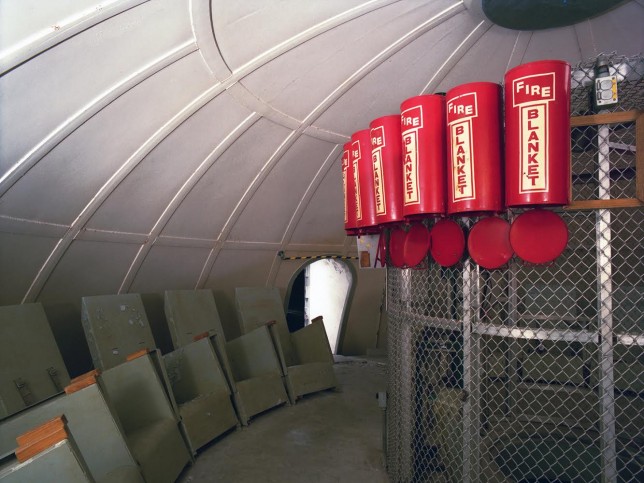 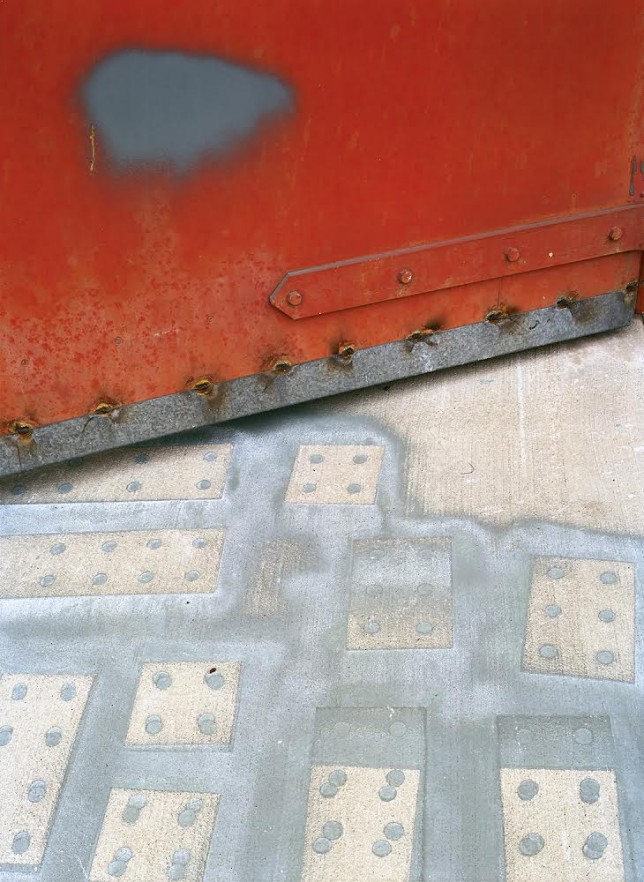 With special permission (and an escort every time), Roland has managed to visit locations including the Marshall Space Flight Center in Alabama, the Stennis Space Center in Mississippi and the Kennedy Space Center as well as Cape Canaveral in Florida. His book features 100 full-color photos – the best and brightest of his extension decade-spanning collection. 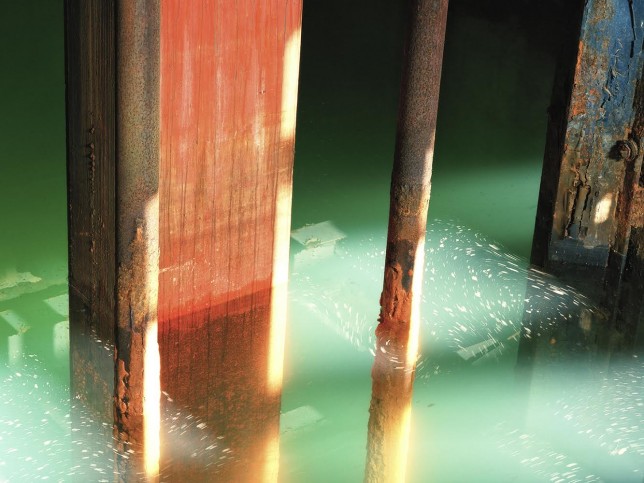 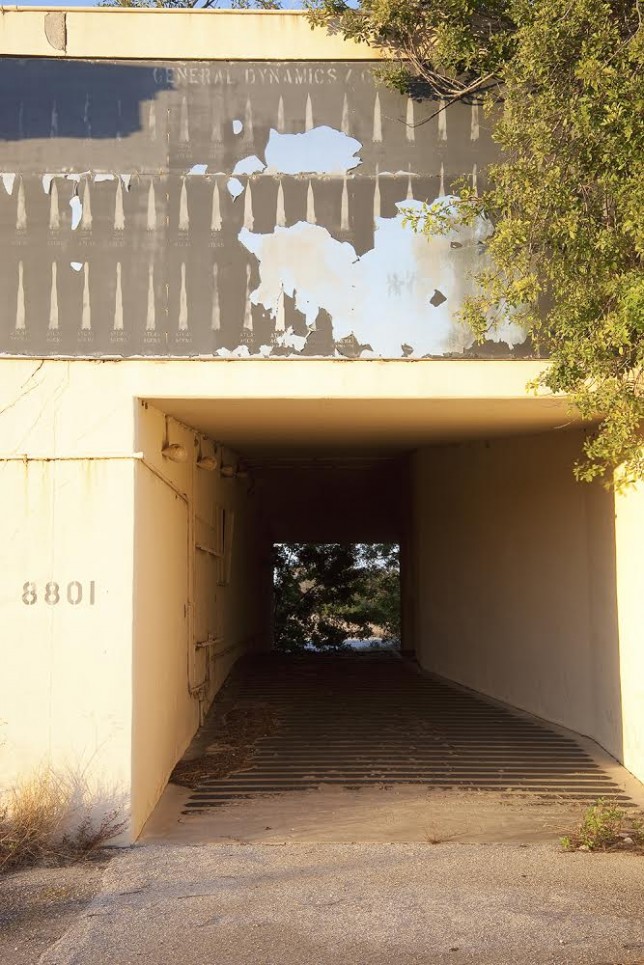 The photographs cover all kinds of incredible objects and details, from cranes and gantries to blast doors, flame deflector tracks, launch rings and even lunar modules. The book will be released by the University of New Mexico Press and contain poems and essays alongside its rich imagery. 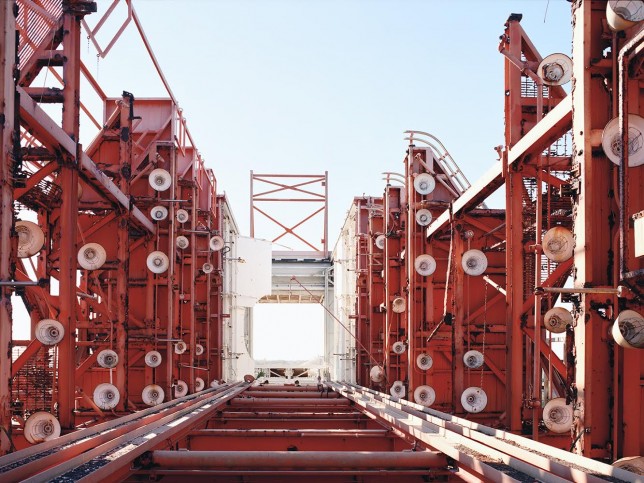 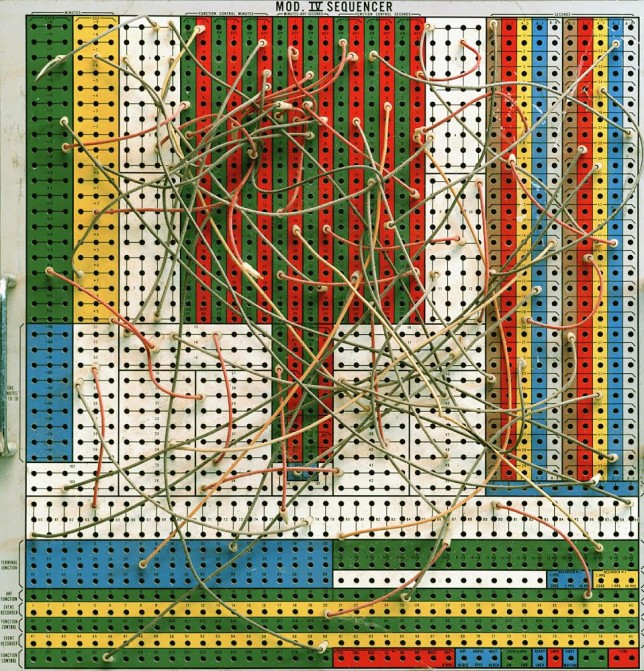 This project is part guide book and part historical document – it “serves not only as a documentary body of work, but also as an artistic interpretation of these historic sites. The blockhouses, launch towers, tunnels, test stands, and control rooms featured in Abandoned In Place are rapidly giving way to the elements and demolition. By my estimates, fully half of the facilities I have photographed no longer exist. The costs involved in restoring, maintaining, and securing these sites are enormous. Most of these historic facilities are located on secure military or NASA facilities, which drastically limits access by the public. Therefore, photography is the only practical method to preserve and portray these historic locations.” 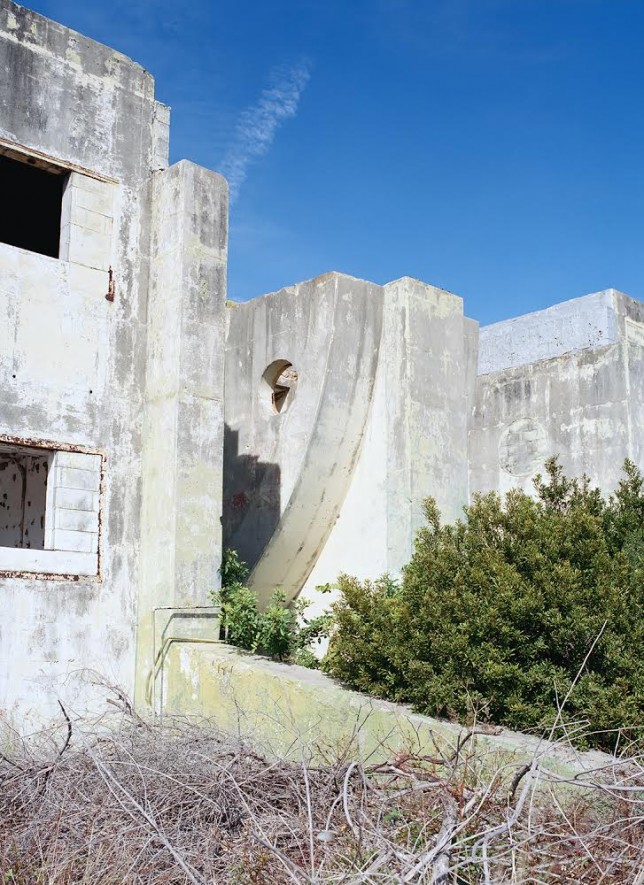 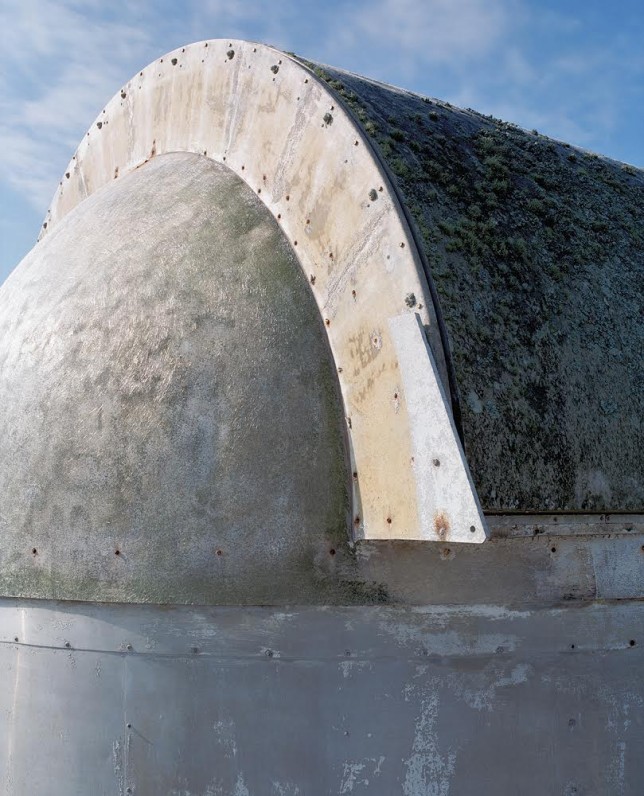 “The facilities photographed in AIP portray one of the most historic and technical adventures of the last century–from our first unmanned flights beyond the atmosphere to landing men on the moon. A sense of the urgency of the space race is evident in many of the images. Signs and labels in the images reflect the technology of the era. The structures depicted also recall the darker threat of nuclear war. Some of the images describe a future that could have been if the cold war had heated up. These launch complexes, engine test stands, and wind tunnels are the Bunker Hills and Gettysburgs of the cold war. References to the Great Pyramids, Chichen Itza, Stonehenge, and other major archeological sites foreshadow the future of these modern ruins.”