Imagine a future where driverless vehicles transcend their expected role in transit, becoming modular hubs that can link up for meetings, gatherings and everyday socializing beyond just getting commuters from Point A to Point B. 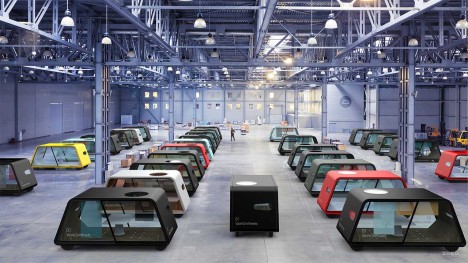 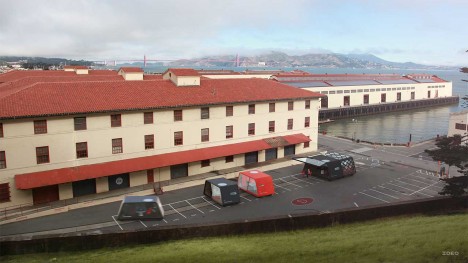 There is a great deal of talk about how car-sharing will save space (we only use 4% of roadway surfaces even during peak transit times), reduce waste (less pollution and fewer idle vehicles) and cost (by up to $100 billion a year in fuel) and reshape the urban experience, but what if platooning cars could also help reconnect us with other people? 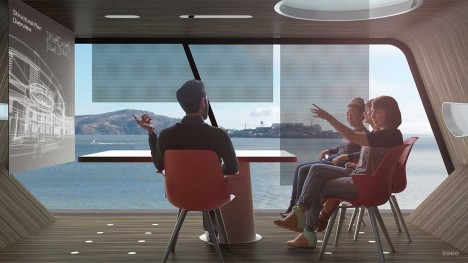 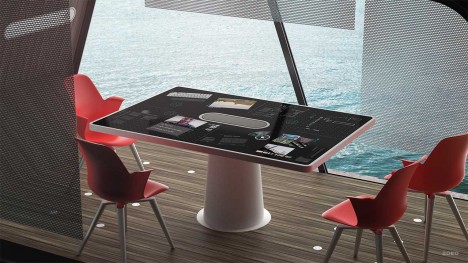 That is part of the premise behind IDEO’s Automobility project, which extrapolates current trends and modes of transportation to predict how we might use vehicles in the not-so-distant future. We may use empty vehicles during the day, for instance, to drop off packages, or to pick up things from stores-on-wheels. 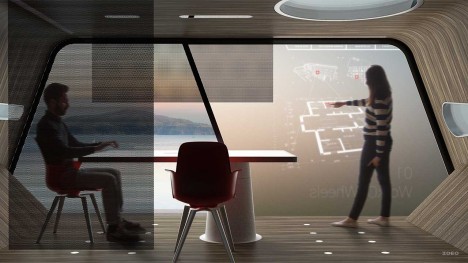 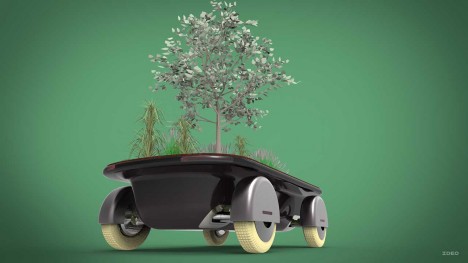 Beyond that, though, we might come together in new and different ways, too, at portable parklets, coworking spaces and open-ended offices that migrate, congregate into hive-like platoons and then dissolve on demand as quickly as they formed. 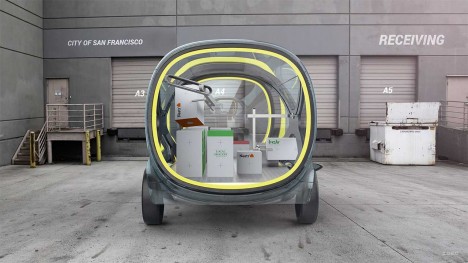 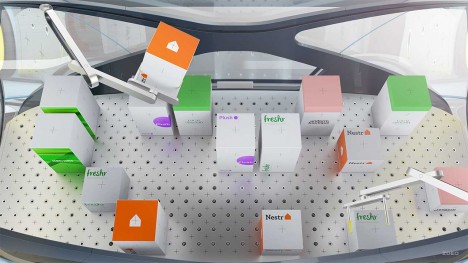 “It opens up ideas about what the communal experience is in a vehicle, versus a single person in a car,” says Danny Stillion. “We’re definitely thinking about vehicles as a much more social space, where you could have face to face conversation and socialize in a much richer way while you’re in transit.” 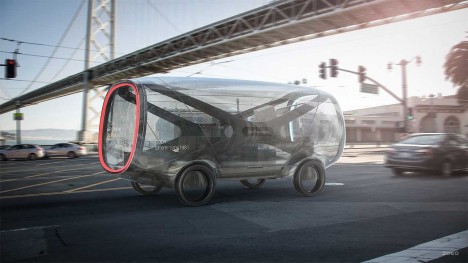 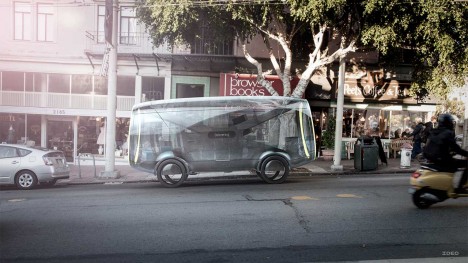 Imagine, too, destination events – a sort of next-generation tailgating – in which the spaces of the vehicles used to take you to and from a place become temporary spaces inhabited or otherwise utilized by those same attendees, rather than dead loads to be dropped off. 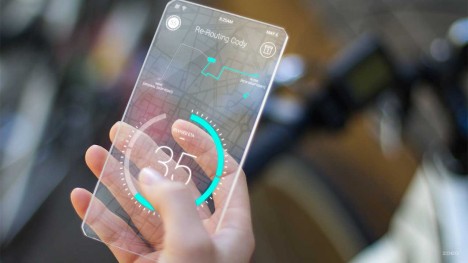 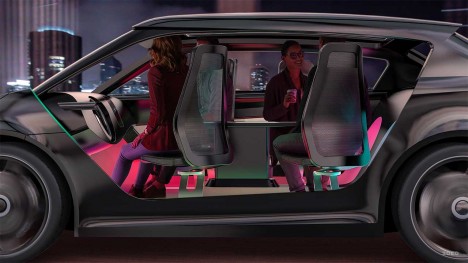 With legislation in place to keep wheels in cars for the foreseeable future, there may be intermediate steps. Still, none of these ideas are a particularly radical departure from the present, just a natural extension of how we already socialize, carpool and use public transit. “How different will tomorrow be from today? Both a lot and very little. More of us will live to be 100. Our resources will diminish while our technological capacity grows. Stuff will get faster and cheaper. But our basic needs? We’re betting those stay the same—that humans will still need to sleep, to eat, to work, and to move from place to place. That last part is what we’re interested in here. What happens to mobility in the next 15 years? Let’s go for a ride and find out.”