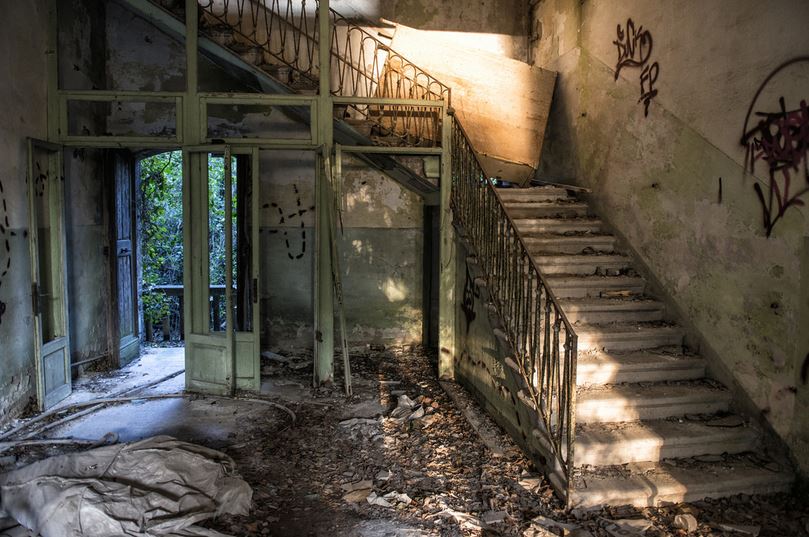 Murder, deadly biological weapons, the torture of prisoners never formally charged with crimes and one of history’s largest mass suicides are just a few of the violent events that took place on these 7 notorious islands, leading to legends of hauntings in the ensuing years.

Poveglia: Venetian Island of the Dead 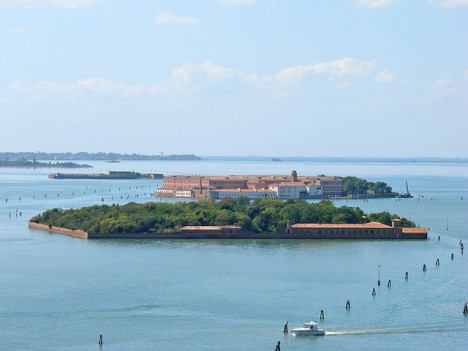 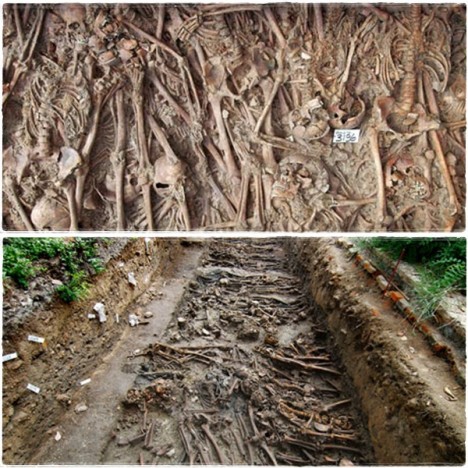 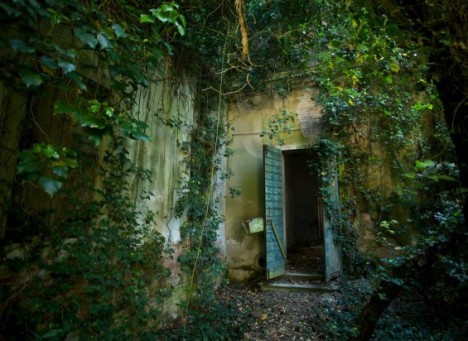 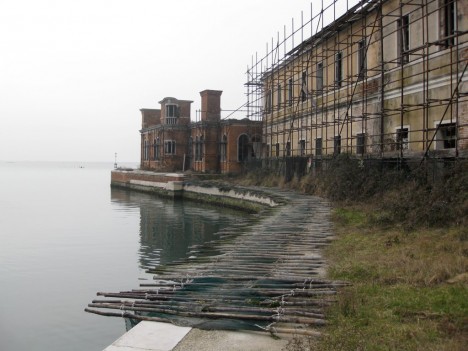 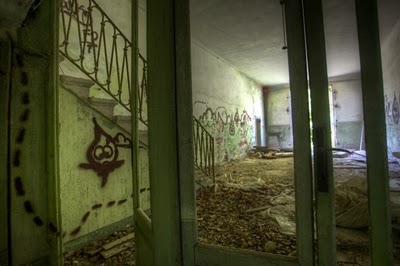 A mysterious-looking, tree-covered island visible from both Venice and Lido in the Venetian Lagoon houses the mass graves of thousands of plague victims who were quarantined there between 1793 and 1814. Locally known as The Island of Venetian Dead, Poveglia hosted over 160,000 infected people whose remains were eventually dumped into ‘plague pits,’ resulting in an unusually high amount of human remains on such a tiny island. The existing buildings were converted into an asylum for the mentally ill in 1922, with many patients reportedly claiming to be haunted by the spirits of the dead; rumors flew around Venice that the island was the setting for all manner of psychiatric experiments and that particularly troublesome patients were taken to the bell tower for lobotomies. If this sounds familiar, it’s because the legends about Poveglia partially inspired the Dennis Lehane novel Shutter Island, which was adapted for film by Martin Scorcese. After the hospital closed in 1968, the island was abandoned altogether. Today, it’s strictly off-limits to tourists, though some people manage to sneak in to take photographs. 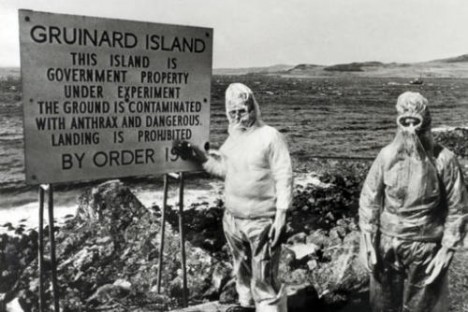 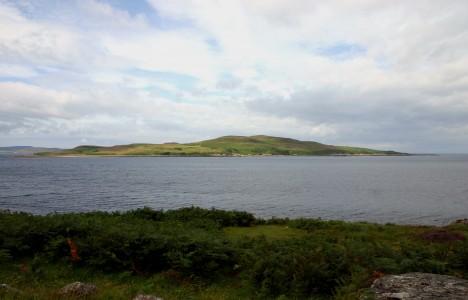 Warning: if you’re sensitive to cruel animal treatment, you may not want to watch the video above. Sheep tied to a line are exposed to deadly weapons as part of the X-Base Anthrax Trials of 1942 and 1943, held on Scotland’s Gruinard Island. The tests proved that airborne anthrax is highly infectious – a little too well. While the island is uninhabited, spores eventually made their way to the Scottish mainland, causing an outbreak. The island had to be completely sealed off to visitors, and locals report that the animals that remained on the island after the tests displayed genetic abnormalities for generations. The soil remained contaminated for decades until a group calling itself ‘Operation Dark Harvest’ began sending samples of it to government facilities across the UK, demanding that it be cleaned up. The entire island was sprayed with a solution of formaldehyde and seawater to inactivate the remaining anthrax, and by 1990, it was declared safe.

Clipperton Island: Idyllic Atoll with a Murderous Past 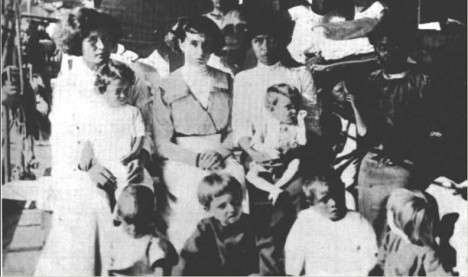 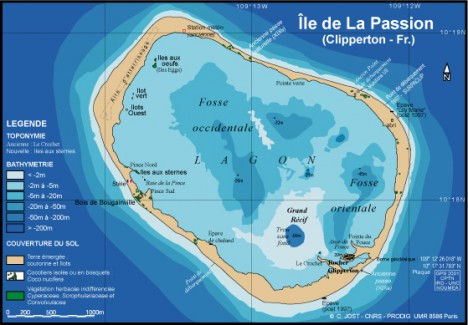 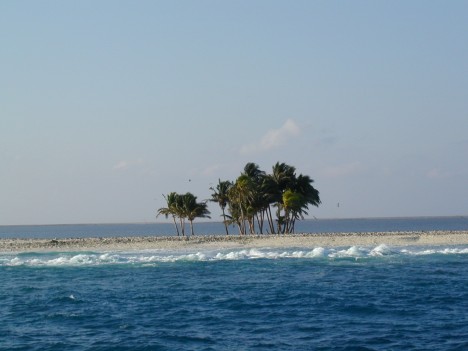 Imagine being shipped off to a beautiful island in the Pacific Ocean to mine guano, relying on shipments from mainland Mexico for survival, only to be abandoned and left for dead when the people sending the supplies you need are distracted by war. That happened to the one hundred men and women who began working on Clipperton Island in 1906 up until the Mexican Civil War, with all but one dying of malnutrition or failed escape attempts in the ensuing years. The lone male survivor, Victoriano Alvarez, proclaimed himself ‘king’ over the 15 remaining women and children, and began a reign of terror, raping and murdering them one by one until the widow of the former ship captain finally killed him. Three women and seven children were rescued by a passing ship in 1917. Since then, the island has been largely abandoned, though it has occasionally served as a wildlife research station.