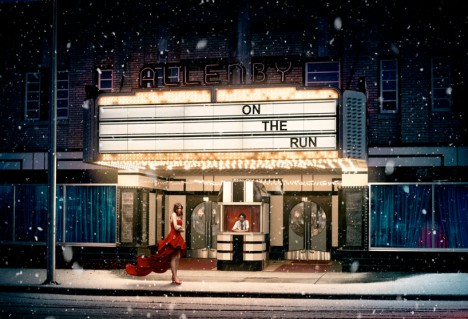 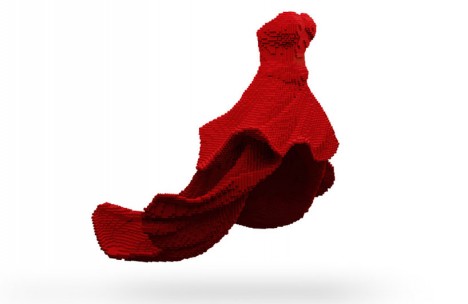 It will probably take you a minute, looking at the above photo, to even see that there’s a major aspect of it that’s entirely made of LEGO blocks. Sculptor Nathan Sawaya collaborated with photographer Dean West for ‘In Pieces,’ which place specially sculpted LEGO objects within scenes. “The imagery from a distance appears entirely photographic, however as the viewer begins to digest the imagery, each work reveals the brick by brick fabricated construction.” 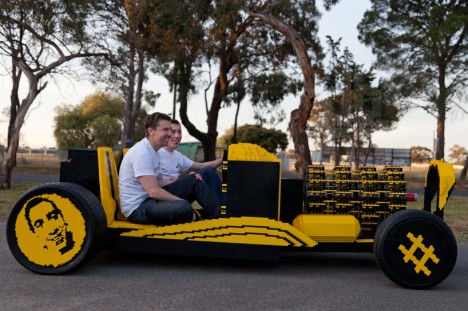 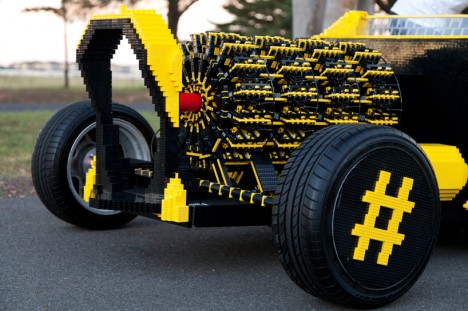 Not only is this full-scale hot rod made of LEGO bricks, it’s fully drivable, featuring an engine powered exclusively with air. ‘The Super Awesome Micro Project‘ tests the limits of the little plastic blocks, even using them to make up the engine with its four orbital motors and 256 pistons. It took half a million blocks to build, and can go up to 18.6 miles per hour. 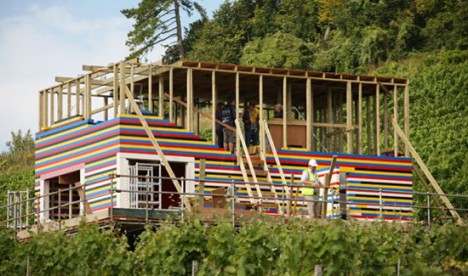 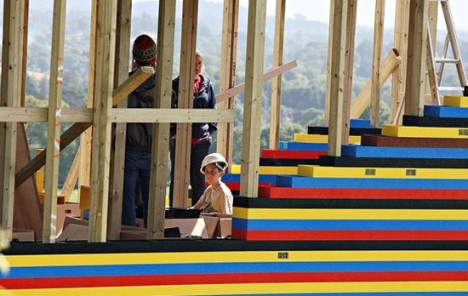 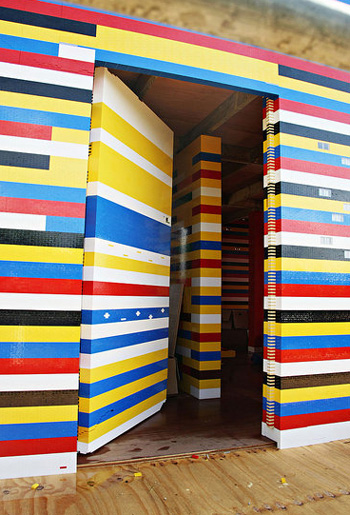 British television presenter James May led a group of volunteers to create a two-story house on a wine estate in England made with over three million LEGO bricks. Created as part of May’s ‘toy stories,’ the house featured a working bathroom, and even the doors and staircase were made of LEGO. There’s no word on whether a house like this could actually stand the test of time, since it was just a temporary installation. 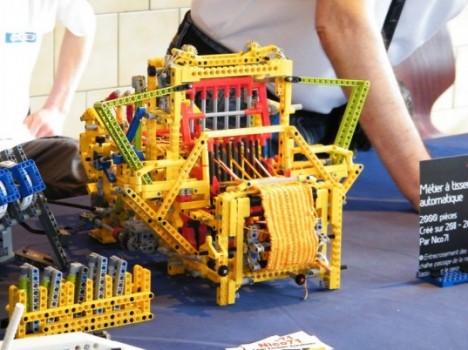 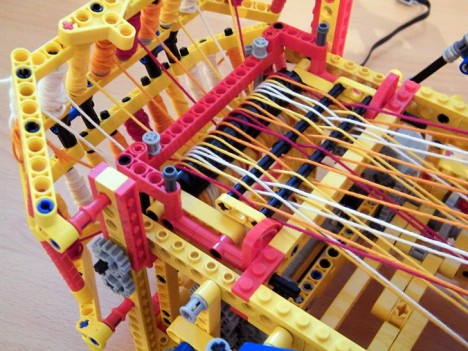 Expert Lego Technic builder Nicolas Lespour created an automated mechanical loom that weaves multiple strands of colored thread into tiny little pieces of fabric. It’s an impressive use of the toys and fun to watch, but as Lespour reports, not exactly an efficient way to weave. “After two days of weaving, 70 meters of thread, the result is a 8×40-centimeter fabric, not enough for a sock.”