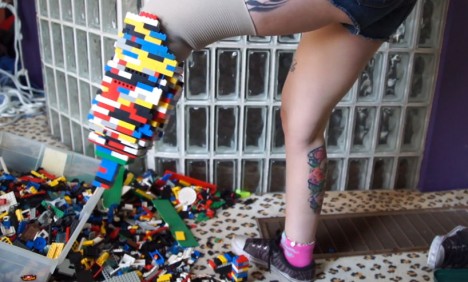 Occupational therapist Christina Stephens lost her foot in a crash, but that hasn’t stopped her from helping other people heal from their own injuries – or from getting around in a funny and totally unexpected way. Stephens built her own prosthetic when someone in her research lab joked that she should craft one from LEGOs. 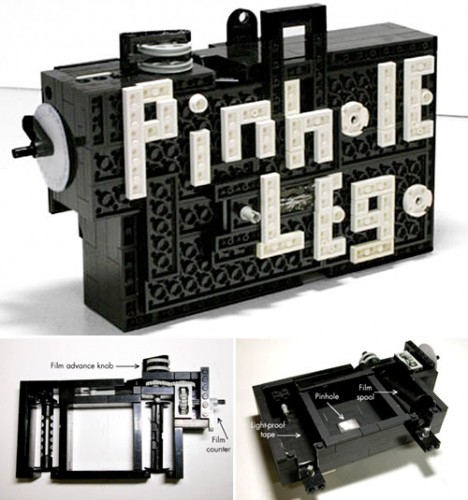 Make your very own low-tech medium format pinhole camera out of LEGOs with instructions from Found Photography, which uses almost exclusively LEGO parts with a little bit of modification. 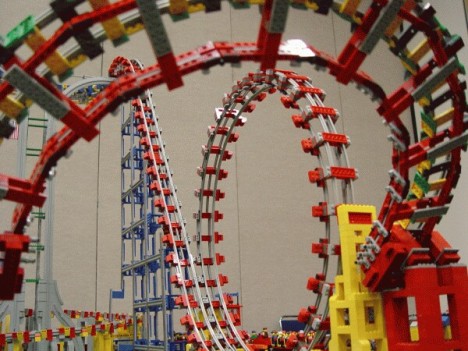 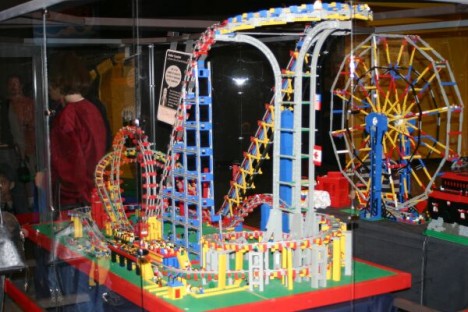 All sorts of rollercoasters have been engineered using mostly LEGOs, including a cool looping version by Matt Chiles (pictured) and several that can be seen in action on YouTube. 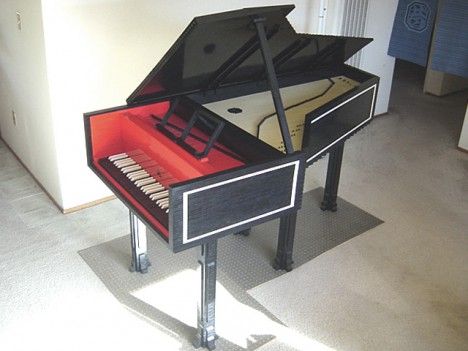 So maybe this harpsichord made of LEGOs isn’t the best-sounding instrument you’ve ever heard, but hey – it’s playable, and the only components that aren’t made of little plastic bricks are the piano wires. Read all about the building process and technicalities, and listen to MP3s, at designer Henry Lim’s website.