LEGOs can form the basis of all sorts of amazing things, but would you ever have imagined they could create working prosthetics, mechanical looms, drivable hot-rods and even full-sized houses? These 13 incredible creations test the limits of the little plastic bricks, proving that there’s no reason to put them aside as ‘toys’ when we reach adulthood.

Wheelchair for a Disabled Tortoise 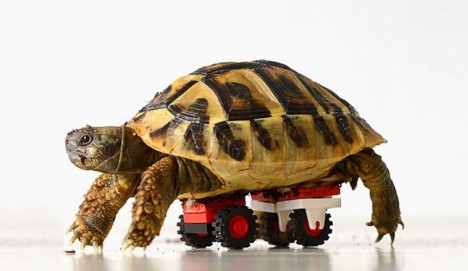 Poor little ‘Blade’ wasn’t managing to get around very well on his own, so his human companion brought him in to local veterinarian Carsten Plischke. Realizing the turtle had a disability that made it hard for him to carry his own weight, Plischke fashioned an adorable little wheelchair out of parts from his son’s Lego collection. 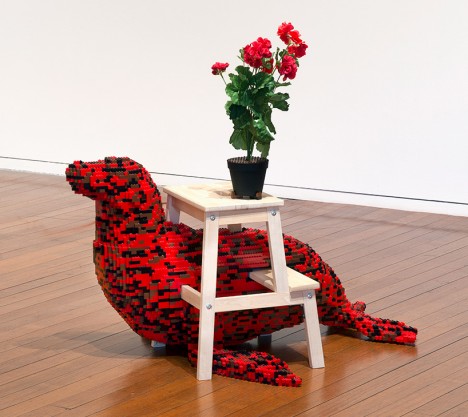 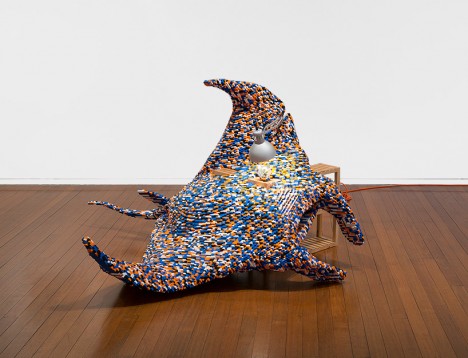 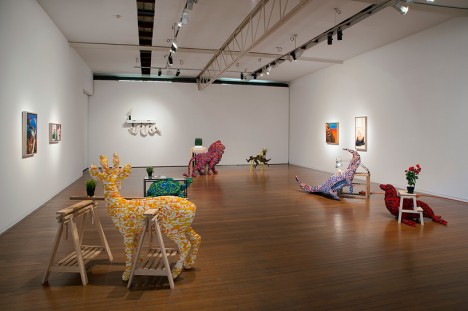 Here’s the LEGO and Ikea mashup you never knew you needed: building block animals interwoven with inexpensive Swedish furniture. ‘Venereal Architecture’ by Claire Healy and Sean Cordeiro includes a lion, deer, stingray, snake, tortoise, octopus and other creatures built around various Ikea items. “As humans we are ever adapting and manipulating our environment to cope with the elements and creatures that share our spaces. We build structures that enclose and protect us from nature. Air conditioning controls the temperature and we domesticate animals so they can live with us.”

“Our control over nature (or lack there of) is central to this body of work. Lego and Ikea furniture are very similar in a sense: they are both objects of aspiration that require assembly… both products represent destruction and re-construction, which are concerns we revisit continually within our practice.” 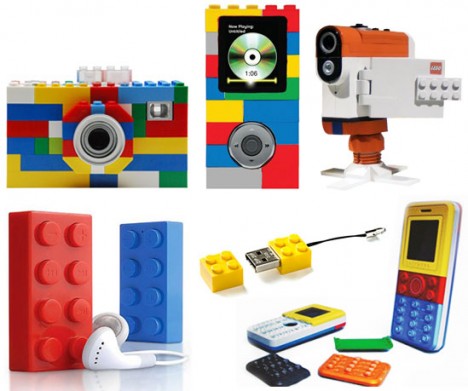 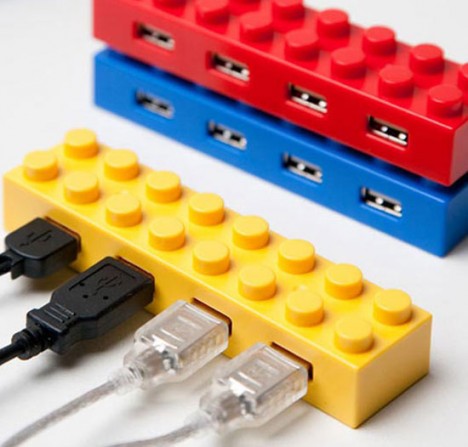 Officially released by LEGO themselves after a collaboration with a company that specializes in children’s tech products, this fun range of gadgets includes working electronic items like walkie talkies, boom boxes, alarm clocks, cameras and even an MP3 player. 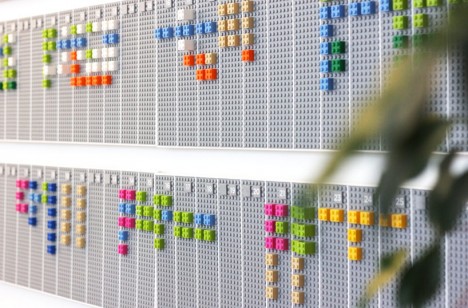 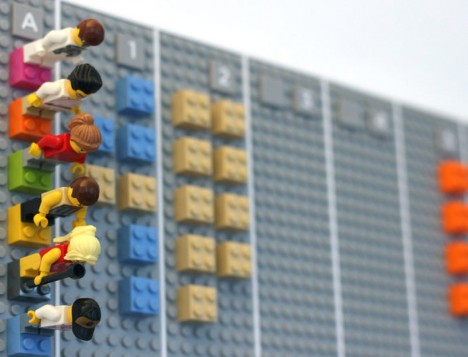 This wall-mounted calendar made entirely of LEGO bricks by UK design studio Vitamins lynches with Google Calendar or iCal to synchronize schedules when users take a picture of the calendar with a smart phone. Software scans the image, notes the location of the various colored squares, and interprets the information. 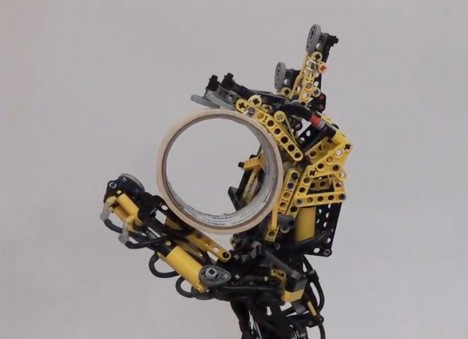 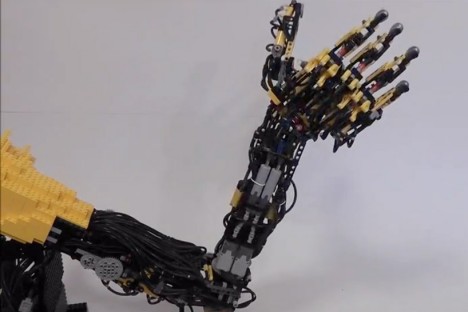 This fully-functional prosthetic limb by student Max Shepherd is made entirely from LEGO and can replicate a full range of human movements including an extending elbow, flexing movements in the wrist, rotation of the thumb and opening and closing of the fingers. The prosthetic is mounted to a ‘skeletal’ base containing all of the wires needed to power it, so we don’t get to actually see it in action on a real live person, but it’s a pretty interesting concept.