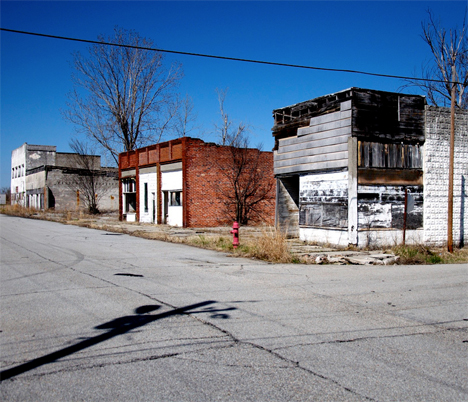 Hell no, the last residents of Picher, Oklahoma won’t go – even though their town is officially labeled a hazardous waste site, and there are only 10 of them still clinging to the remains of its past. Picher isn’t even considered a town anymore. It’s just a Superfund site dominated by mountains of mill sand and tailings from the old lead-zinc mining fields, with extensive subsurface excavation putting everything in danger of caving in. Municipal activities stopped in 2009, and the vast majority of its residents vacated the town by 2013. 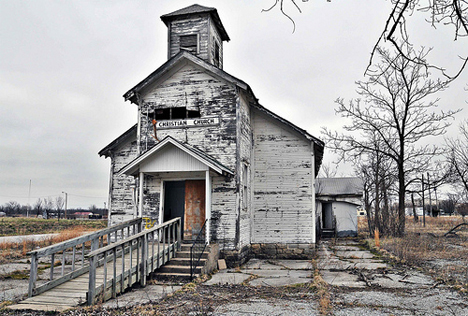 At its prime in the 1920s, Picher had a population of over 20,000, with 14,000 people working in the mines. Between 1917 and 1947 the town produced over $20 billion worth of ore, including more than fifty percent of the lead and zinc used during World War I. But as mining activity slowed down, the population dwindled. Then, the extent of the contamination was discovered. 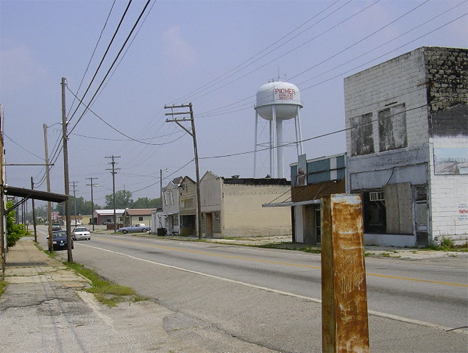 Once the mining ceased, Picher essentially became a toxic waste dump for the contaminated water from 14,000 abandoned mine shafts as well as 70 million tons of mine tailings and 36 million tons of mill sand and sludge. At one point, the piles of debris were so high, they looked like mountains dominating the otherwise flat landscape. These piles of mining waste were located right beside neighborhoods, the wind blowing the particles all over everything and everyone. Kids played on those piles of waste, and went swimming in tailings ponds full of toxins. A 1996 study found lead poisoning in 34% of Picher’s children. 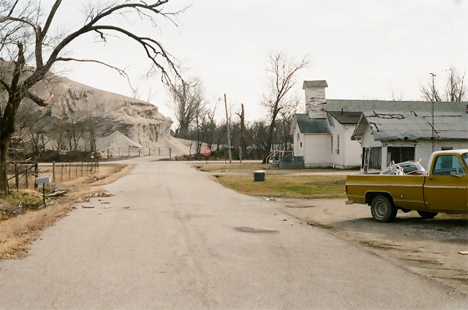 The town was declared the Tar Creek Superfund Site, and in 2006, a mandatory evacuation was announced, with all residents bought out by the State of Oklahoma. The fact that all of that mining had seriously compromised the ground beneath the entire town made it even more dangerous – and then, in 2008, an F4 tornado came along and destroyed 150 homes. Picher is officially uninhabitable, but that hasn’t stopped about ten people from clinging to it anyway. 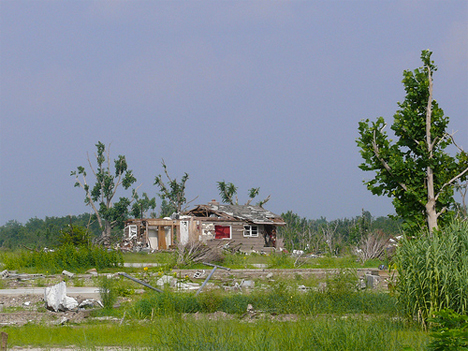 MSNBC reports that six homes and one business remain, even as everything around them is demolished, the final residents insisting that when the Superfund cleanup is complete, Picher will rise again. It’ll take at least thirty years for that to happen, however, since the Tar Creek Superfund Site is just one of four sub-sites within the Tri-State Mining District, all of which continues to contaminate towns throughout Kansas,  Missouri and Oklahoma with toxic runoff. 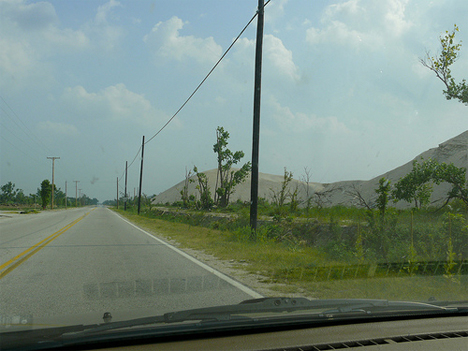 Pharmacist Gary Linderman runs the sole remaining business in Picher, which acts as a social hub for former residents who still travel there to get their medicine despite relocating to other cities. “I think there’s going to be a resurgence in Picher – in time,” says Linderman.