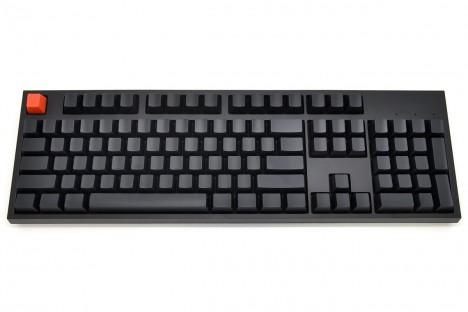 Wish your computer keyboard had the clackety sounds of a real typewriter? You can have a modern computer keyboard with the satisfying click of each key as you type with a mechanical keyboard from WASD – they even have a fully customizable version. 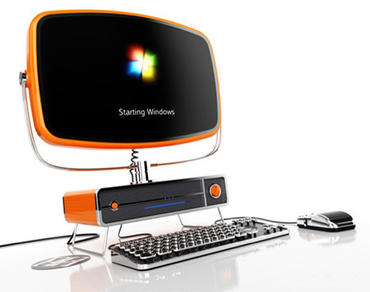 The Philco PC by SchultzeWORKS design studio would fit right in at a hairpin-leg desk with an Eames chair in a midcentury modern-styled room, rather than ruining the whole effect like a modern PC would. The design was “inspired by the 1950s design classic Philco Predicta, as well as an eclectic mixture of modern minimalism, the steampunk movement, and antiques,” says lead designer Dave Schultze. 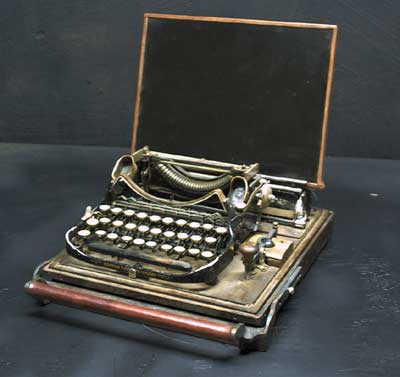 Leather, brass, copper and an old typewriter come together in this very steampunk-style Japanese laptop modification by Monkey Farm. According to the designer, it’s fully-functional with USB, video and speakers with “surprisingly good sound.” 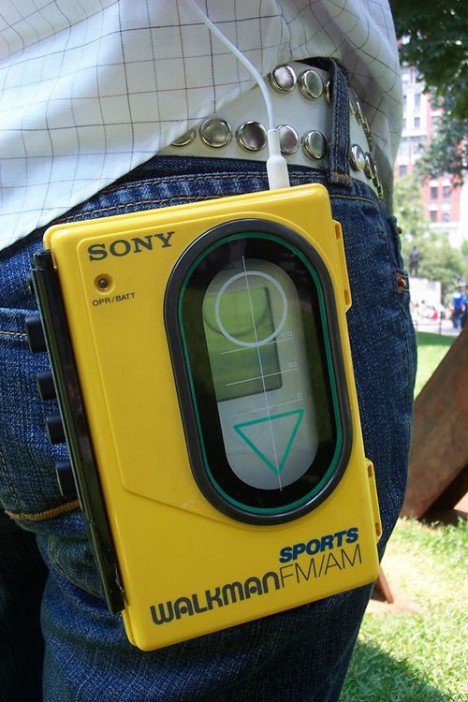 The RetroPod was a really cool adaptation of old Walkmans that were actually stealth iPod cases, until Sony pulled the plug on the product. The company, which has a history of suing people who hack their products into new designs, put an end to this handmade iPod case which the maker sold on Etsy either fully pre-made or as a DIY kit. 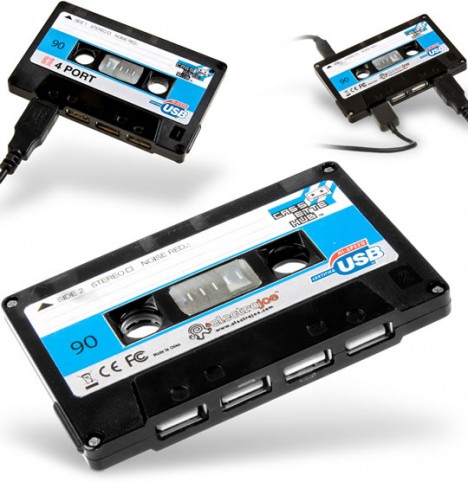 Add an additional four USB ports to your computer with this cassette tape USB hub, which is identical in size and design to real cassettes, down to the rotating ribbon wheels. While it won’t actually play up any of your old hand-recorded mixes, it’ll look pretty nostalgic on your desk.