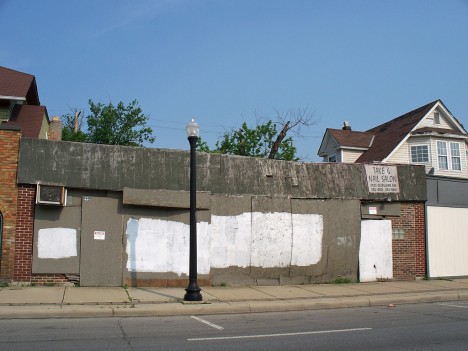 Goodbye Columbus! If you don’t believe anything could depress you on a bright, blue-skied June morning than you haven’t seen the closed and abandoned Take 6 Nail Salon on Columbus’ Cleveland Avenue. Flickr user Scott (scottamus) snapped the boarded-up business in 2011… what a waste of a snazzy streetlight. Note the only other signage are a pair of placards warning of “DANGER”… hey, no need to tell us twice! 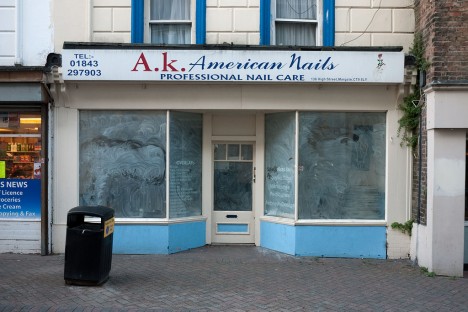 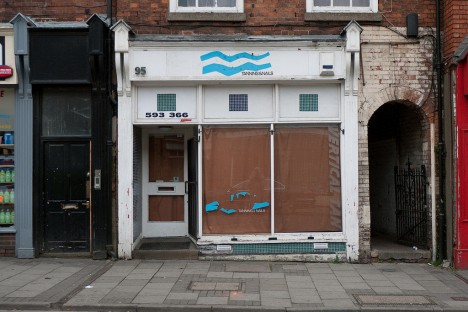 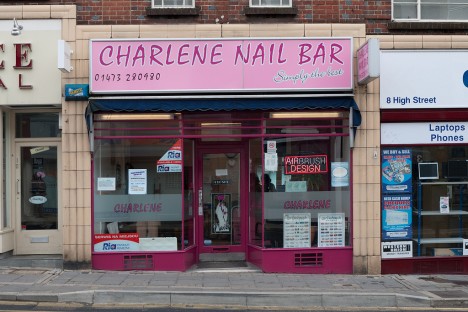 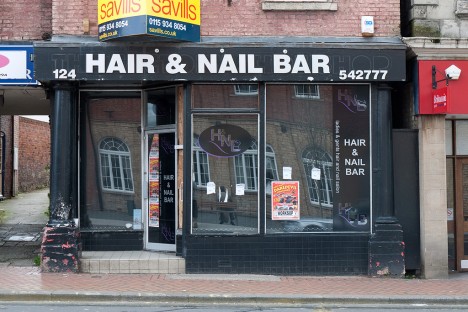 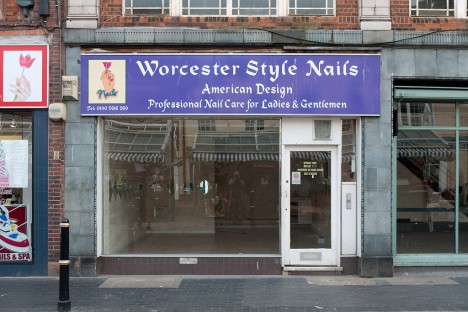 So “American Nails” are a thing… if you’re not actually IN America. Flickr user leon S-D (littleweed1950) snapped a series of closed and abandoned “nail bars” (as the Brits call them) circa 2010 through 2012. While each ex-business strives for some sort of individuality to elevate them above the crowd, they’re somehow compelled to conform to a storefront standard of malaise and mediocrity.

Walk For The Cure 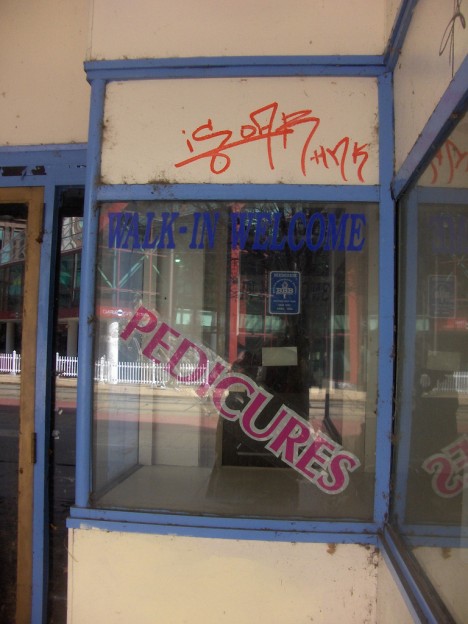 Walk in welcome! Looking to toe the line in Buffalo? Better look elsewhere than this slightly garish, freshly tagged (but BBB-approved) nail studio in upstate New York. This shady corner of the Queen City was uncovered by Flickr user naomi sea (justmissyourtrain) on March 19th of 2010.