Once painted, polished and popular, these closed and abandoned nail salons won’t be doing any more filing unless it’s in bankruptcy court. 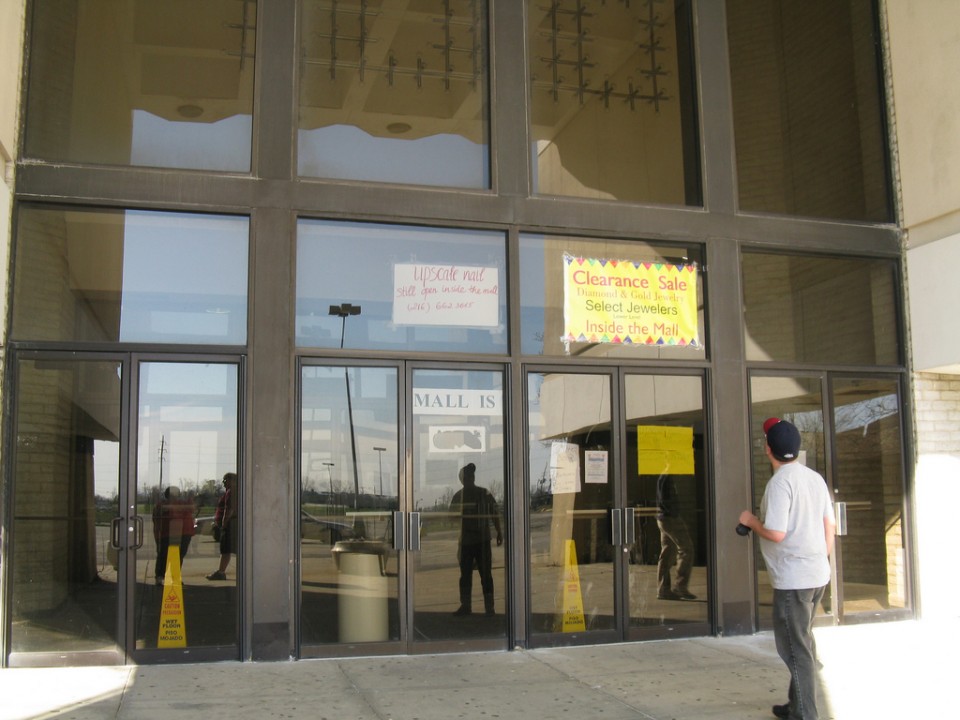 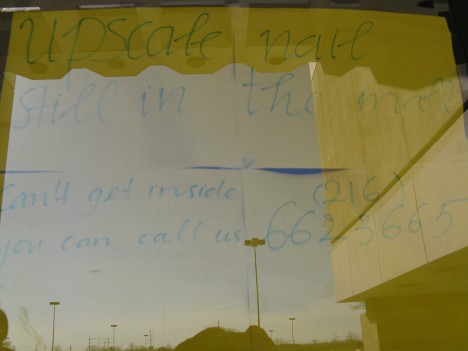 For a short time after its gala 1976 opening, the Randall Park Mall in Cuyahoga County, Ohio was hailed as the “world’s largest shopping center” boasting 2,000,000 square feet of retail space. Obviously it was all downhill from there. Competition, crime and changing lifestyles doomed the Randall Park Mall, which by April of 2009 was down to a mere two open stores – one of which was Upscale Nails. One might say they were hanging on by their fingernails. Kudos to Flickr user railynnelson for capturing the mall in its dying days, though it was destined to decay in abandoned silence for five more years before demolition put it out of its misery. 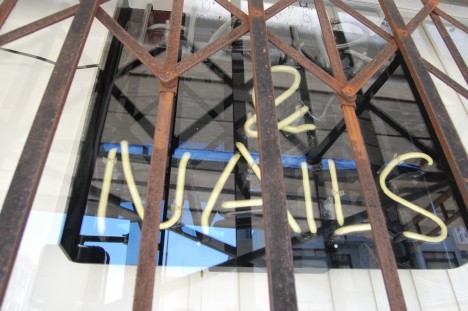 Flickr user m. (mirnanda) was out enjoying a June day in San Francisco’s Chinatown when what should appear but the world’s most passive/aggressive nail salon! “Hair & Nails” would appear to be on the menu yet the promise of personal cuticle care is cruelly dashed by a forbidding screen of rusty iron bars. 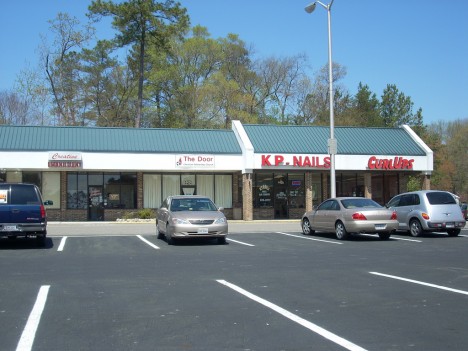 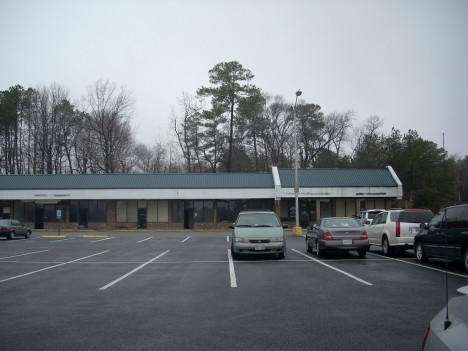 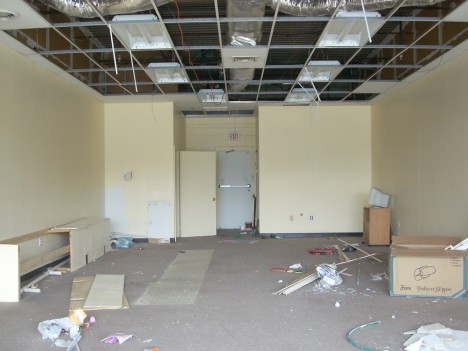 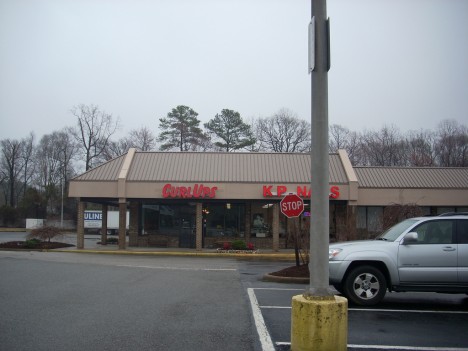 Flickr user and retail store documentarian extraordinaire Ryan (RetailByRyan95) might have had some inside info on KP Nails’ closure and re-opening at another strip mall in Grafton, VA. In the images above we see the store open and functioning on April 10th of 2008, followed by its abandoned status on March 16th of 2009, and lastly its rebirth at a new location. Just like cockroaches, you can’t keep a good nail salon down – they’re the Whack-a-Mole of the retail trade.