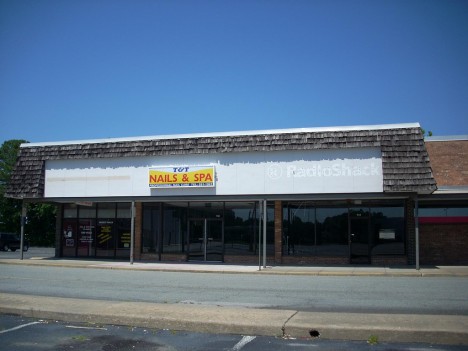 What’s new in Newport News? Not T&T Nails & Spa, formerly located in the Newport Square shopping center. Flickr user Ryan (RetailByRyan95) caught the dyno-mite nail studio in late May of 2009 as it hovered in that uncomfortable limbo between Open, Closed, and Replaced. Death by Too Many Ampersands is a terrible way to go. 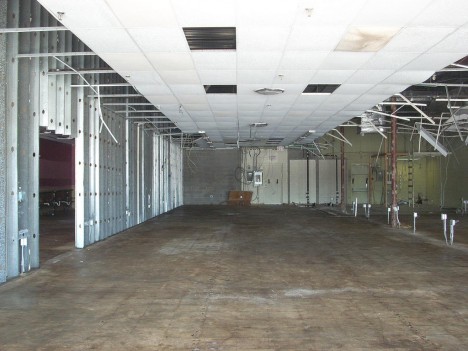 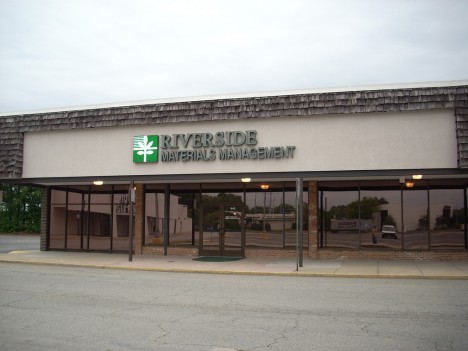 By the time Ryan came across T&T Nails & Spa the store had been picked as clean as the cuticles of its clients. About a year later, Ryan (who’s known for revisiting many of the closed and/or abandoned stores he’s photo-documented) found the former nail studio – which was itself previously a Radio Shack – had been refurbished to house the declining mall’s management offices. Batteries included, we presume. 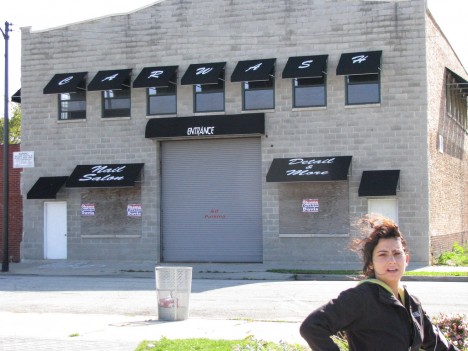 It’s a car wash, it’s a nail salon, it’s… BOTH! Or at least it was – the unusual combo retail endeavor appeared to be recently abandoned in late October of 2008 when Flickr user Michael Young (MYoung 14) captured it for posterity. Of note are the row of seven windows on the second floor (with a separate awning for each letter), the commercial grade roll-up entrance door, and the trio of Obama-Durbin-Davis election signs plastered on the ex-business’s front facade. Change we can believe in! 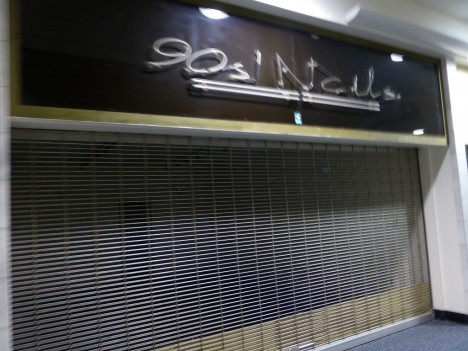 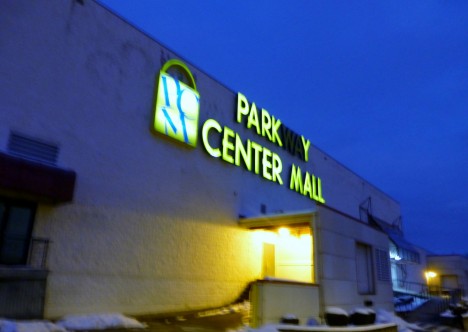 If Kmart is all that stands between a mall’s living or dying, well, maybe life’s already passed that mall by. Such was the case of the Parkway Center Mall in Pittsburgh, PA. Opened in 1982, PCM had been on life support in recent years – Kmart’s fateful decision to close shop on January 6th, 2013 was akin to pulling the plug. By then only a few other stores still operated in the mall, including the unfortunately-named 90’s Nails. Full props to Flickr user Nicholas Eckhart for somewhat fuzzily documenting the death throes of the “Park-Y” Center Mall on January 3rd of 2013. As for 90’s Nails, congrats for combining Decade with Decayed.