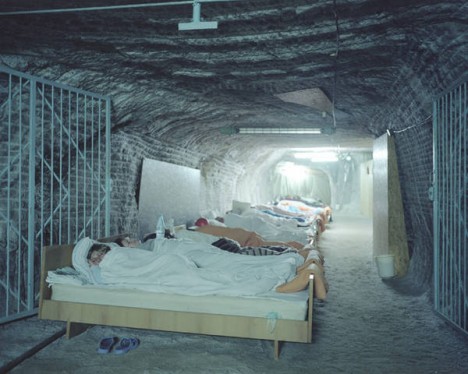 Convalescing asthmatics descend into the tunnels of the Solotvyno Salt Mine in Ukraine, hundreds of meters below the surface of the earth, to inhale air permeated with salt as a form of therapy. In the 1950s it was discovered that salt miners rarely suffer from respiratory diseases; airborne salt is thought to dissolve phlegm and kill microorganisms that cause infection. Over 5,000 patients a year enter the bizarre, dystopian-looking space to lounge in communal sleeping areas. 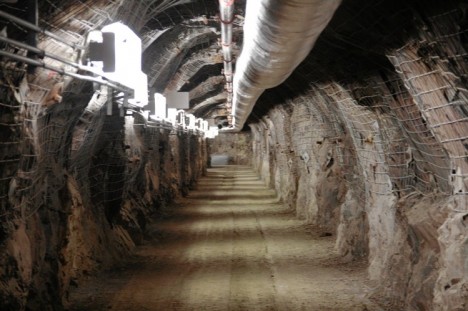 A team of scientists take an eleven-minute ride on equipment once used to shuttle gold miners back and forth to reach a laboratory located a full mile below the surface of the earth. The Sanford Underground Research Facility, formerly the Homestake gold mine in South Dakota, is the setting for experiments with dark matter. Among the projects carried out in this space is the Majorana experiment, an effort to find a rare form of radioactivity that could help explain the nature of matter and antimatter. 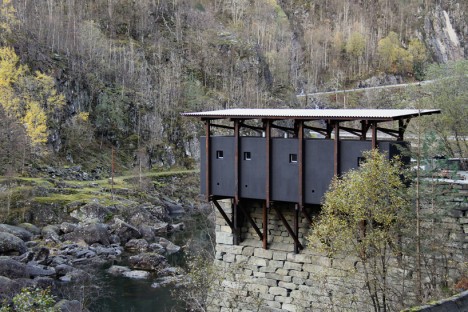 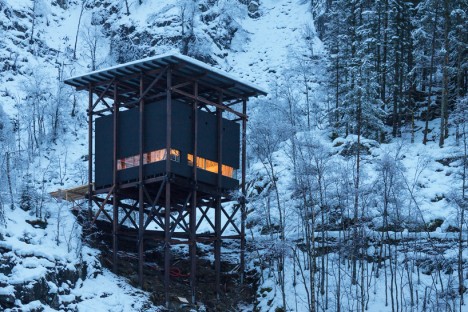 Some mines are converted for more practical public purposes without requiring people to actually go underground. Peter Zumthor’s zinc mine museum in Norway is one example, an installation along the nation’s renowned tourist routes. The new architecture mimics conventional mining structures from the time period in which the mine was in operation during the late 19th century, featuring exposed structural framework and corrugated roofs. 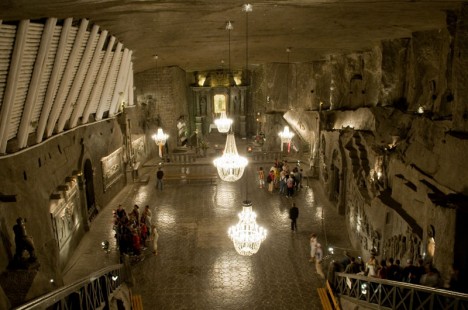 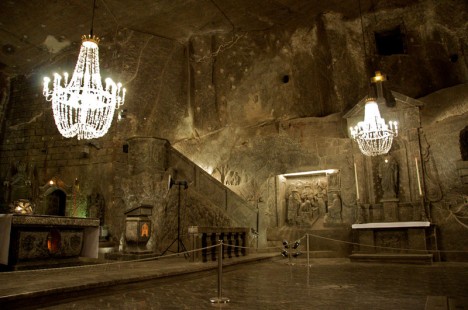 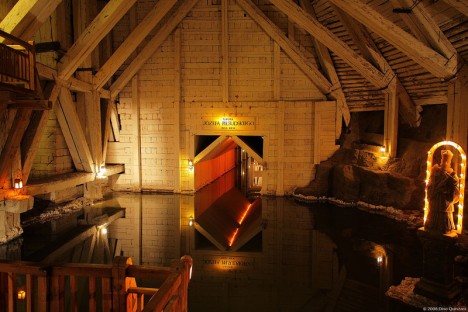 The stunning Wieliczka Salt Mine in southern Poland was first built in the 13th century and produced table salt until 2007 as one of the world’s oldest continuously operating salt mines. Converted to a museum, the mine now features three chapels, a massive cathedral and dozens of statues carved by miners and contemporary sculptors.