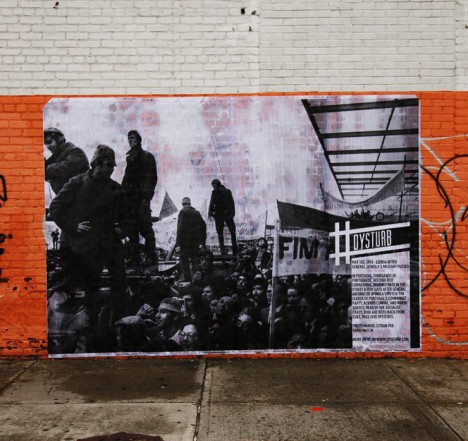 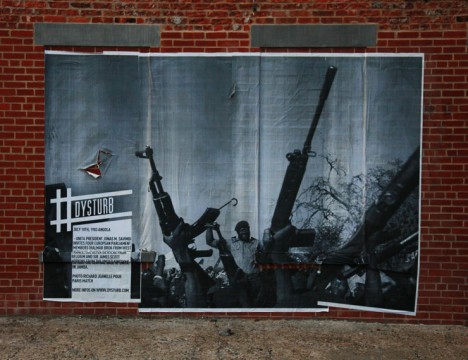 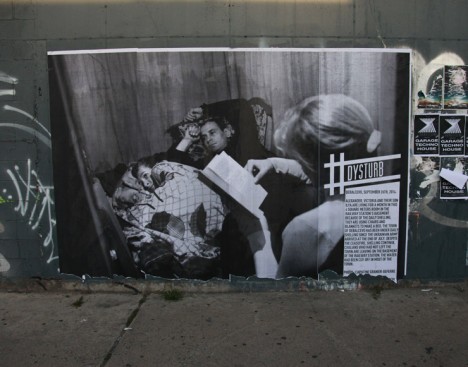 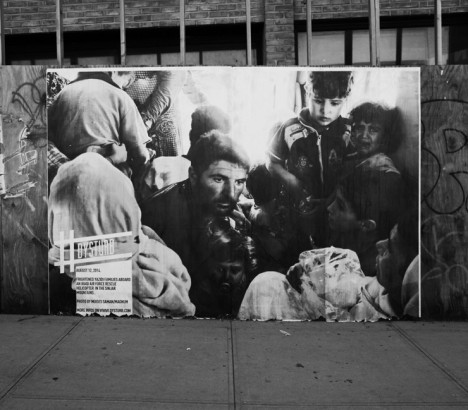 International wheat-paste collective Dysturb brings controversial photojournalistic imagery to the streets, forcing people in well-off Western places to confront photos from war-torn regions. Posted without permission from the property owners, the posters capture imagery of riots, refugee camps and other poignant scenes (though the group is careful to post photos that are appropriate for all ages.) Says artist Pierre Terdjman to Brooklyn Street Art, “Our goal is to get the people closer to the world we live in and as photojournalists we see with the view of reporters. We use soft wheat paste that can be taken down easily; we don’t vandalize. We try to use the urban space to show the pictures and we consider how the foot traffic will be in front of the pics.” 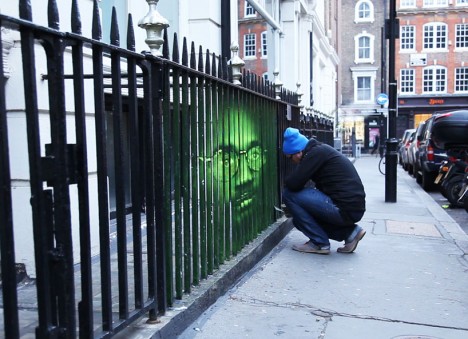 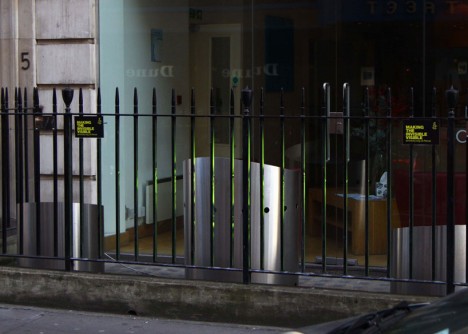 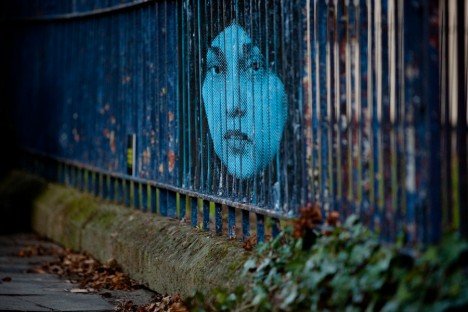 Mentalgassi collaborated with Amnesty International for ‘Making the Invisible Visible,’ a photo project that calls attention to unfairly incarcerated people like Troy Davis, who was on death row for 20 years despite doubts concerning his conviction, and human rights campaigner Filep Karma, who is serving a 15-year prison sentence in Indonesia for taking part in a peaceful ceremony. 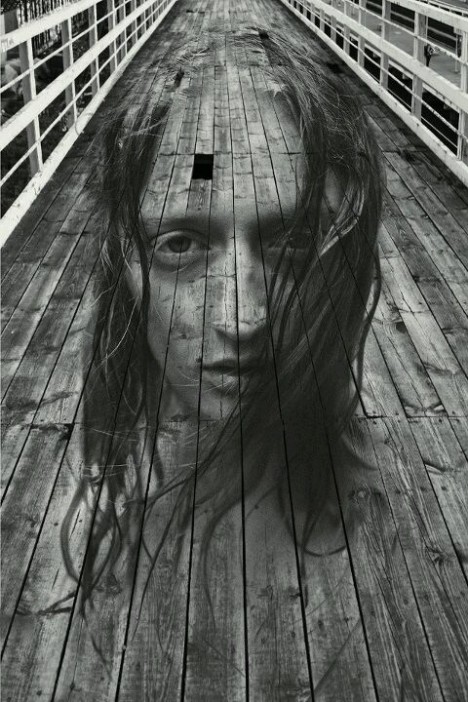 Photo and collage artist Anton Bundenko typically works in more conventional media, his work printed in magazines and appearing in advertisements. But sometimes it appears in public spaces in unexpected ways, like this installation on a boardwalk.