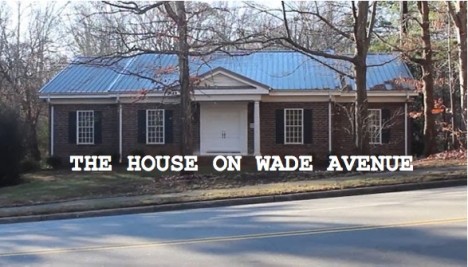 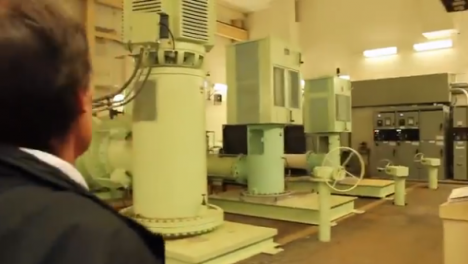 How many solicitors and trick-or-treaters have knocked on the front doors of this ordinary-looking suburban house in Raleigh, waited expectantly and then walked away disappointed when no one answered? If only they could see just beyond those non-functioning front doors, they’d understand why: it’s essentially a cavernous warehouse containing a water pump station. The water company gave a local radio station a tour of the house, explaining why it was given a disguise. 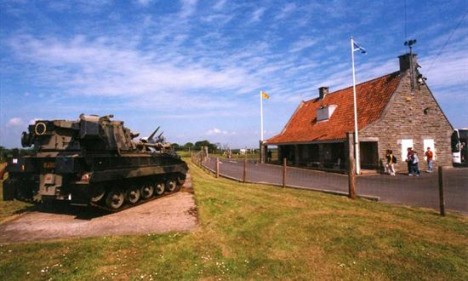 An innocent-looking Scottish farm house in St. Andrews is actually anything but – the only visible component of a 24,000-square-foot two-level nuclear command bunker built in 1951. Had nuclear war ever come to Great Britain, this would have been the top-secret place where government and military operations are carried out. A 450-foot tunnel encased in two feet of concrete leads from the house to the bunker, which contained everything needed to sustain 300 people. It was decommissioned in the 1980s and opened to the public in 1994. 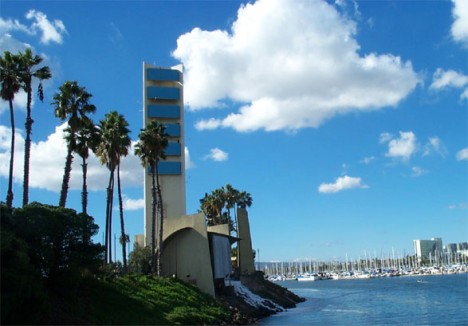 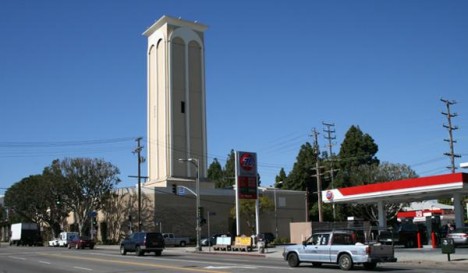 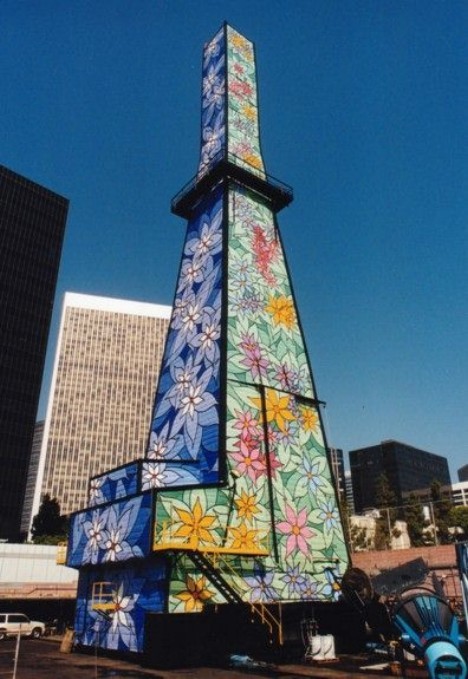 When you think of Beverly Hills, you probably envision celebrities, palm trees, rich people driving convertibles and overprivileged teenagers. But this posh city is actually home to the third largest oil field in the United States, with 58 active oil rigs hiding in plain sight. It’s been a center of oil production since the 19th century, and as Los Angeles grew, oil companies simply got creative in disguising all of those pumps, soundproofing them and hiding them within oddly-shaped towers. One of them, covered in a mural of trips ‘60s flowers, stands right on the campus of Beverly Hills High School.

Hotel That Doubles As a Nuclear Bunker for Government Officials 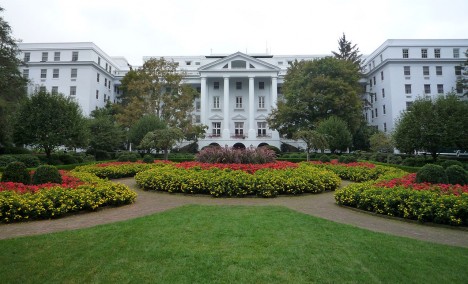 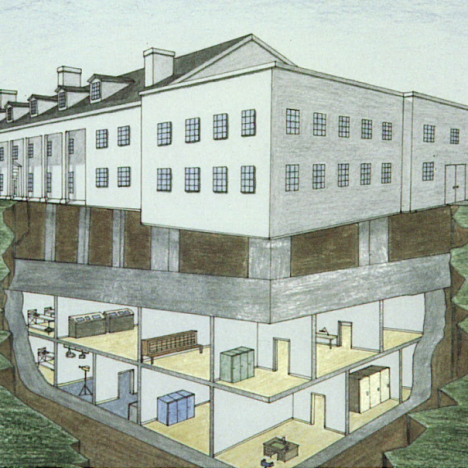 Of course, the United States government has its own plans in the event of nuclear war, with billions of dollars’ worth of secret bunkers located all over the country. We don’t know about most of them, so you’re right to suspiciously side-eye any structure that doesn’t seem kosher in your neighborhood. But one that has long since been revealed is the bunker beneath the Greenbrier Hotel in West Virginia, which was commissioned in the 1950s to house Congress in the event of nuclear war. The multi-level underground bunker wasn’t shut down until the Washington Post exposed it in 1992, calling it a “ridiculous and fascinating tax sinkhole.”