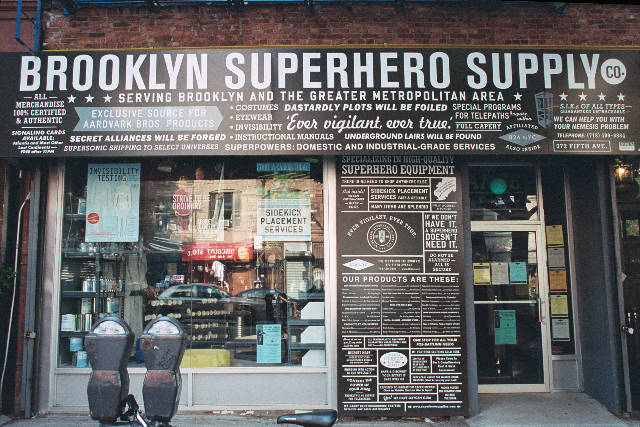 How many houses that you pass each day aren’t really houses at all, but just realistic-looking facades hiding a secret function? Speakeasies and secret clubs masquerade as run-down stores in New York, faux suburban residences hide unexpected operations and weird-looking towers all over Los Angeles contain something you’d never expect.

Top Secret Bar You’d Never Find On Your Own 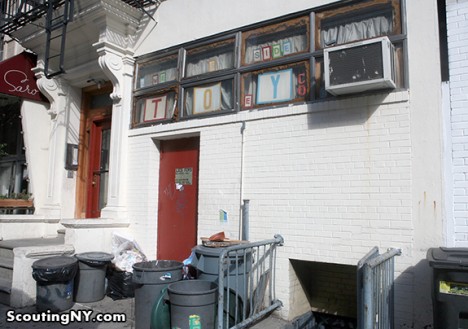 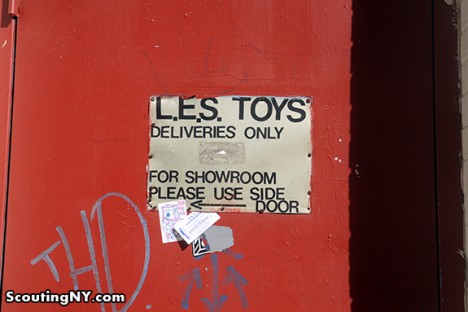 New York City hides all sorts of secrets, among them a number of fake storefronts hiding secret bars, clubs and meeting spaces. Scouting New York listed out eight of the best, including ‘Lower East Side Toys’ on Norfolk Street in Manhattan. It definitely doesn’t look like much from the street, and the door marked with a peeling sign that says ‘Deliveries Only’ seems innocuous enough. But those in the know step right through into The Back Room, a speakeasy-style bar. The takeaway here is that if you think a New York City business is a front for something else, you’re probably right. 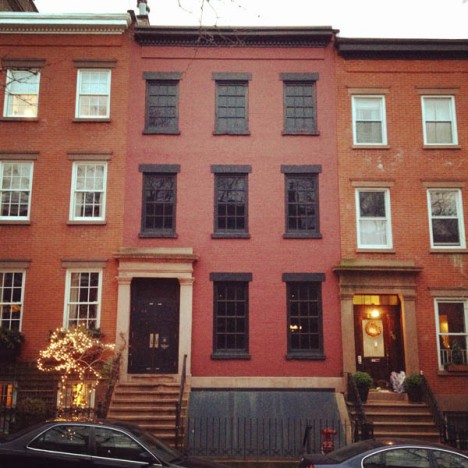 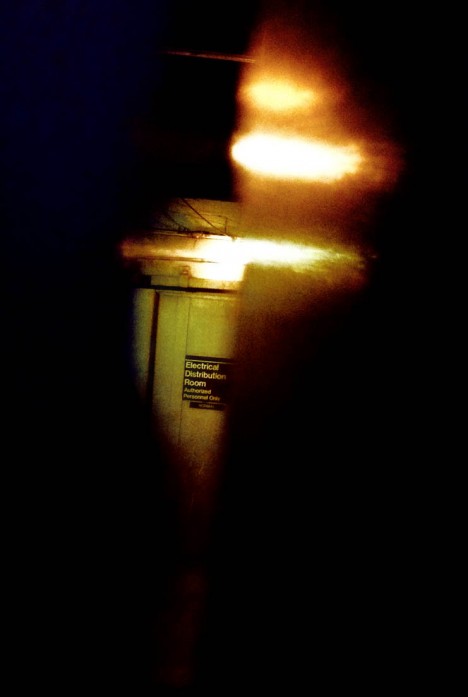 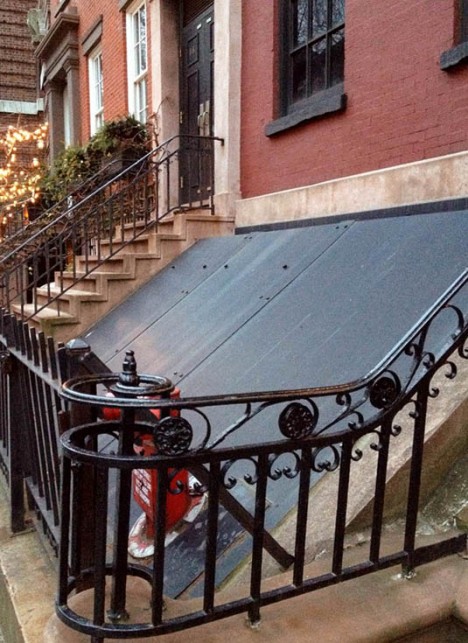 If you’re very observant, you might have noticed when passing by that the windows in this otherwise normal-looking Brooklyn brownstone are curiously blacked out. But that’s just about the only clue that anything is amiss – unless you walk right up to the door and peer through the crack, which reveals not a home but rather a concrete-lined, windowless industrial space. 58 Joralemon Street stands directly above the tracks for New York City’s subway lines 4 and 5, and functions as a ventilation shaft. The MTA disguised it as a courtesy to the residential neighbors. 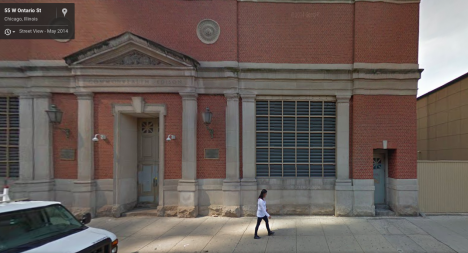 A faux Georgian mansion stands at a Chicago intersection with front doors that don’t open and windows that are never illuminated, no matter the time of day. It’s actually a substation for electrical company Commonwealth Edison, which goes to some trouble to camouflage many of these typically unsightly structures when they’re located in conspicuous spots. This one was designed by Stanley Tigerman, former director of the School of Architecture at the University of Illinois in Chicago. Triggerman made it as authentically Georgian as he could, down to the sturdy brickwork pattern that will help it stand the test of time with minimal maintenance. The blacked-out windows are actually vents. 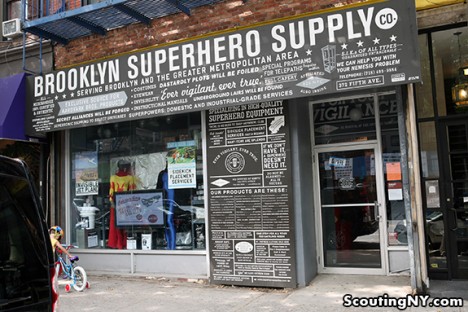 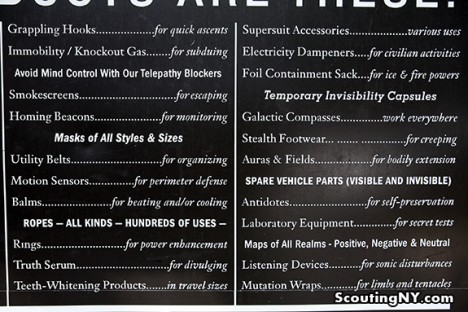 You might suspect that something’s amiss with the Brooklyn Superhero Supply Co, given that the products on display in the window and listed on a card outside include antimatter, a collapsible portal, galactic compasses and manuals for all sorts of fantastical weapons that don’t really exist. If you know the secret of the place once inside, you’ll head directly for a secret door hidden in a bookcase, which leads not to the headquarters of the Justice League but rather a student learning and activity center focusing on literacy. A viewing portal in the wall gives visitors a glimpse into this space. Disappointed? You can actually buy a number of products from the shop and the website, including superhero disguise kits, costumes, and even one-gallon cans of immortality. There’s even a musical inspired by it. 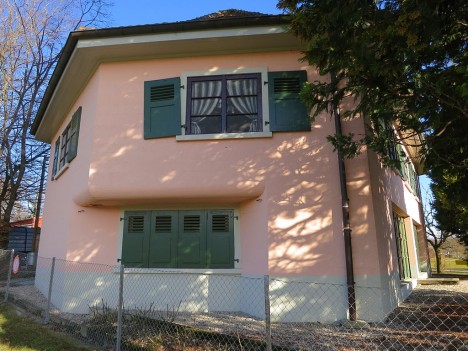 Would you ever guess that this little pink house in Switzerland is really a fortress? Villa Rose is located on the Toblerone defensive line, built to defend the country from invasion during World War II. If you opened the garage door you’d come face-to-face with a pair of gigantic cannons, a third hidden deeper inside. The fake windows painted onto the second story would only fool onlookers from afar, but when the fortress was active, nobody would have made it close enough to notice. The Villa Rose is now open to the public as a museum.