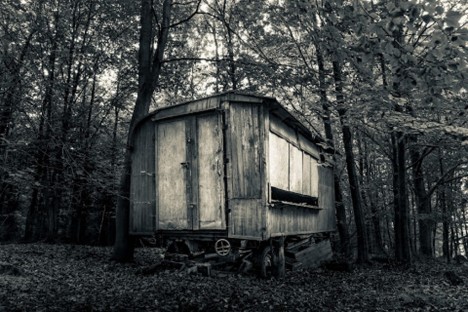 Google+ user Ivan Gregor doesn’t say where exactly the above abandoned aviary is but hey… we really weren’t planning on going there EVAR. Lucky for everyone Gregor DID go there and we really, really hope he managed to return in one piece. 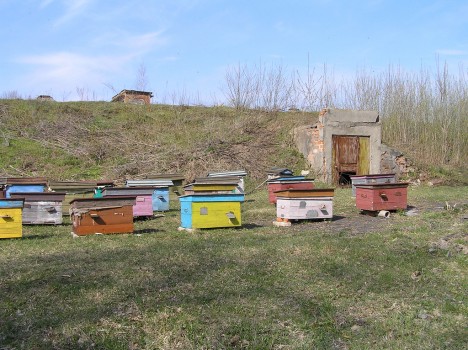 Ukrainian honey not weak! Call it abandonment squared: an abandoned apiary built beside a bunker at a former military base in the Ukraine. Bonus: the hive boxes are made from disused shell & ammo crates, which would seemingly make for some seriously potent honey. Kudos to Flickr user Alla Osipenko for capturing the improbable scene “shot” at Sumu Oblast in north-central Ukraine. 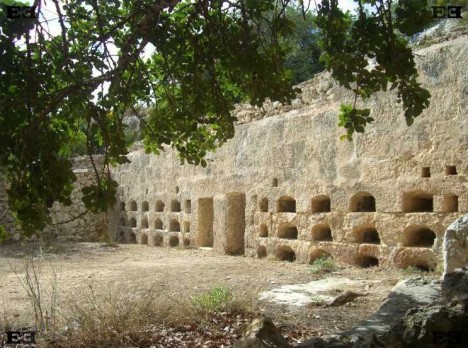 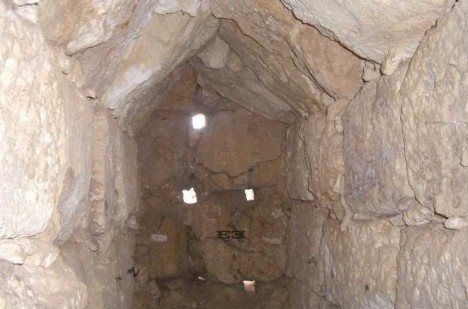 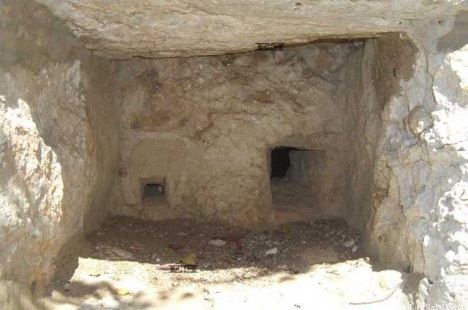 Maybe that should be “Legionary Honey”… the Roman apiary cut out of rock by hand at Xemxija in Malta may be the world’s oldest apiary, possibly originating as far back as Phoenician times. Abandoned many centuries ago by both its human operators and its resident bees, the ancient apiary displays a functional grandeur and surprisingly large scale, indicating the apiary’s honey was likely exported. So Julius, you forgot to bring the honey to the emperor’s toga party? That’s a stabbin’.