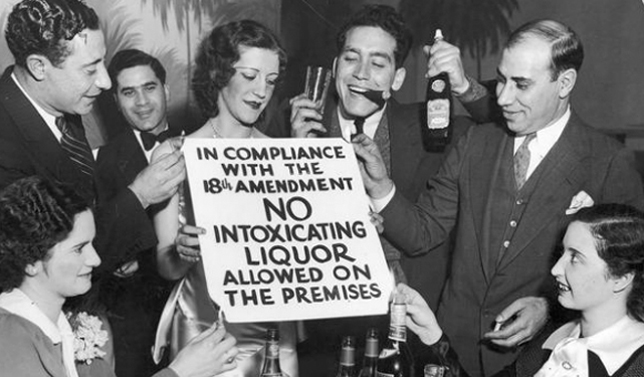 Prohibition, otherwise known as the Volstead Act or the Eighteenth Amendment, barred the manufacture, transportation, and sale of all alcoholic beverages in America from 1919 to 1933 – but for some people, the appeal of the “forbidden” remains today. Despite the illegality of drinking establishments during prohibition, hidden bars could be found in just about every major American city if you knew where to look. Today, speakeasies are making a comeback in a very big way. 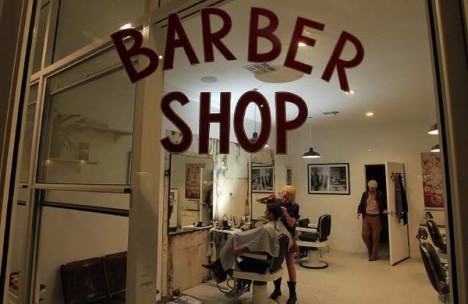 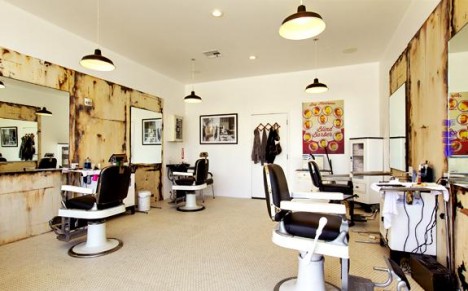 The name of this establishment may sound like a cruel joke or even an anti-advertisement, but it’s all part of a brand that has come to represent a simpler time. Past generations have enjoyed gathering and socializing in barber shops, and even today customers trade gossip as they get a haircut and enjoy a glass of wine in upscale salons. 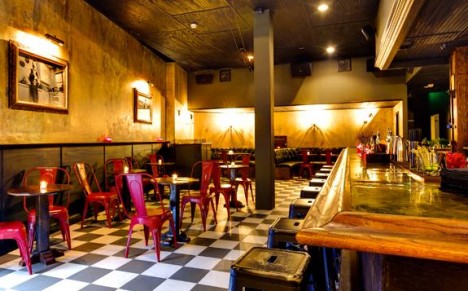 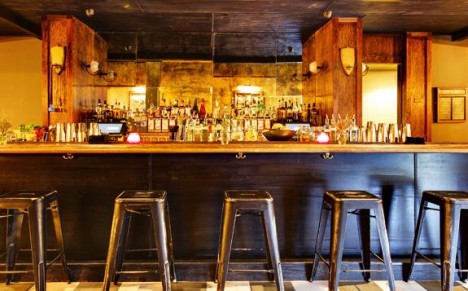 This type of community gathering place is recreated in Blind Barber. An old-timey barber shop up front provides a bright and friendly place to sit and shoot the breeze as you enjoy a shave or a trim. Take a little walk through the secret door in the back and you’ll enter an a very different type of space. 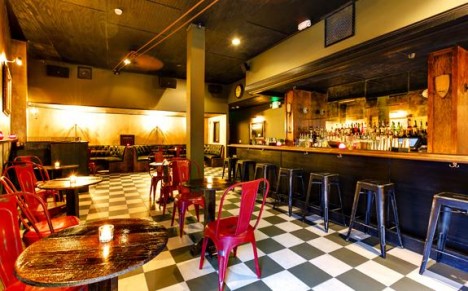 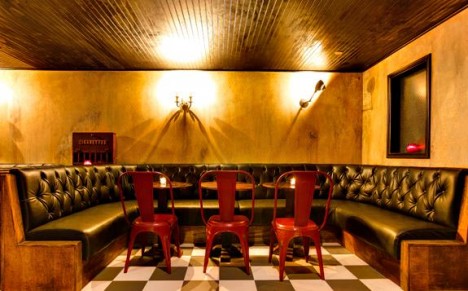 The bar is outfitted in rich wood, low lighting, and period-appropriate black and white tiles on the floor. The owners wanted to create not only an enjoyable drinking establishment, but a place where people could get together to socialize, relax, and maybe pretend for a bit that they are part of a small crowd of those who are “in the know” about a secret club.

Flask and The Press – Shanghai 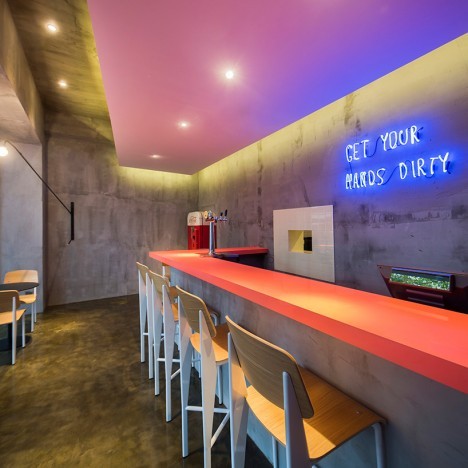 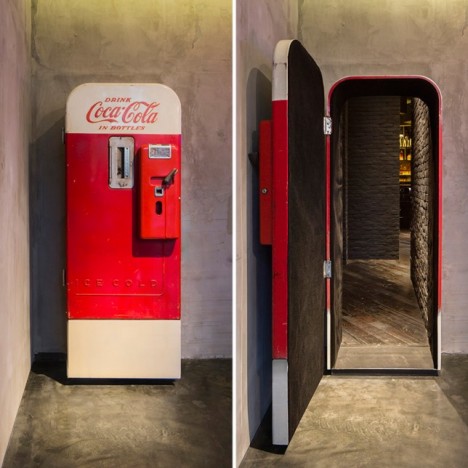 It might be surprising to learn that there is an American-style speakeasy in China (although if you’ve been there you will have seen quite a few), but it’s even more surprising to witness someone actually entering the bar. The building’s front contains a bright, cheery sandwich shop with a classic Coca-Cola machine on the back wall. 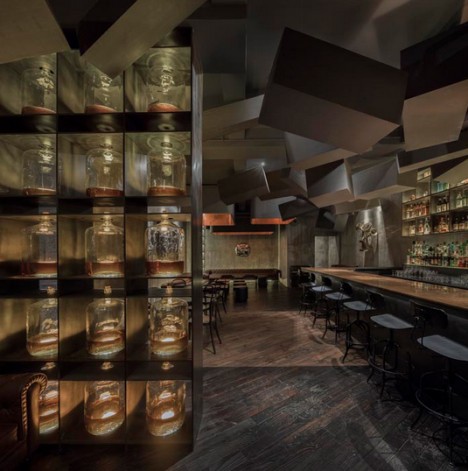 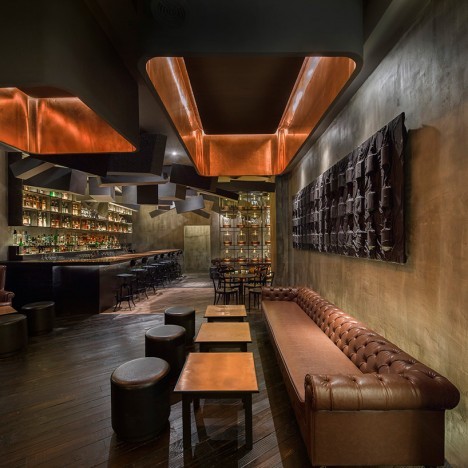 Pulling a lever on the soda machine reveals a “secret” passage that leads to Flask, an intimate and delightfully mysterious bar designed by Alberto Caiola. An eclectic mix of furniture calls to mind the furtive nature of assembling these establishments during prohibition. 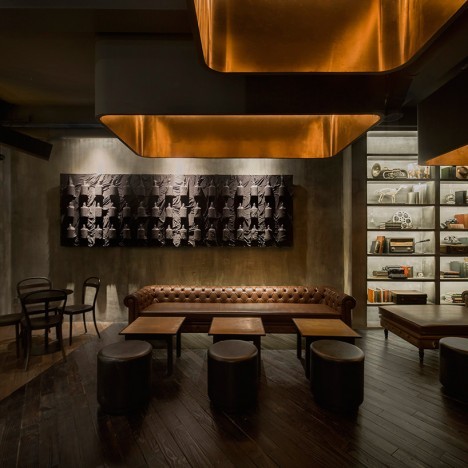 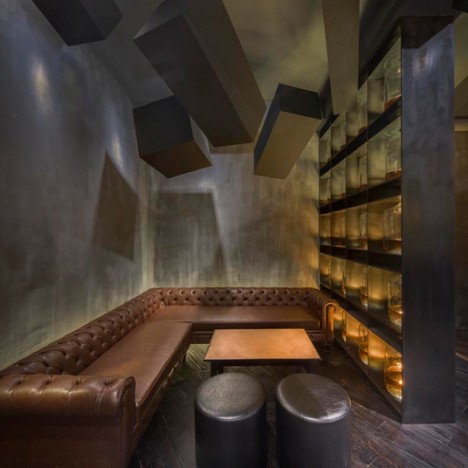 A floor-to-ceiling display of 25 liter jugs filled with whiskey is a visually stunning detail which may or may not be historically accurate – speakeasies were generally designed to be easy to disassemble if the cops came sniffing around, after all. Regardless, it is still a charming deviation from the loud, crowded urban bar. 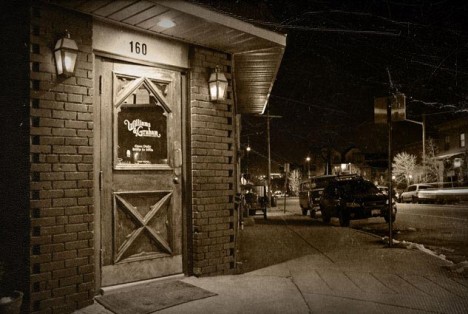 The first thing that will strike you as unusual when you walk into the small Denver “bookstore” called simply Williams and Graham is that it’s only open from 5 pm to 1 am. Good news for insomniac bibliophiles, perhaps…or maybe there’s a little more to this story. 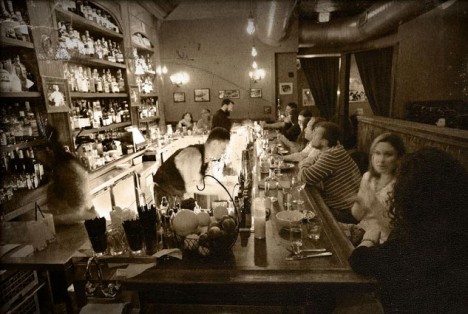 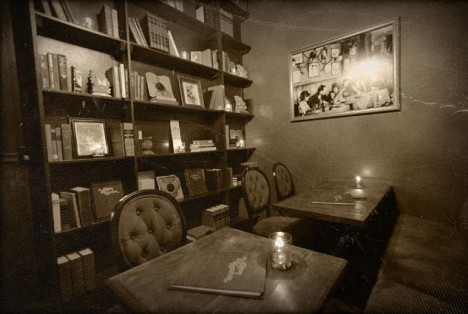 At the back of the shop, a heavy curtain swings open to reveal a very cozy little space with scarce seating, low lighting, and vintage furnishings. One can imagine the hoodlums and society folks alike lining up in the 1920s for a tasty libation while always keeping a wary eye trained on the door. 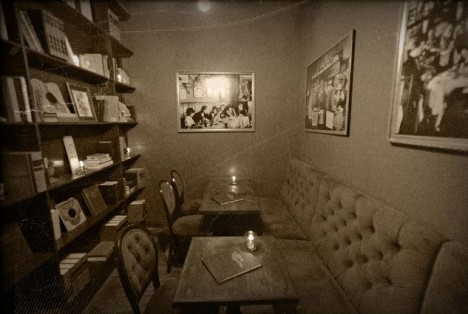 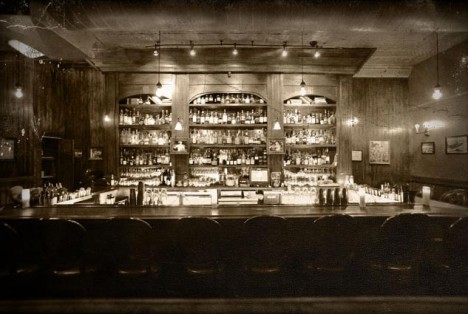 The bar serves cocktails straight out of the prohibition era – though admittedly, not with liquor made in clandestine basements distilleries or delivered only under the cover of night. The establishment emphasizes its mission to replicate the speakeasy with its fancy drinks, relative exclusivity (reservations are recommended), and general air of mystery.