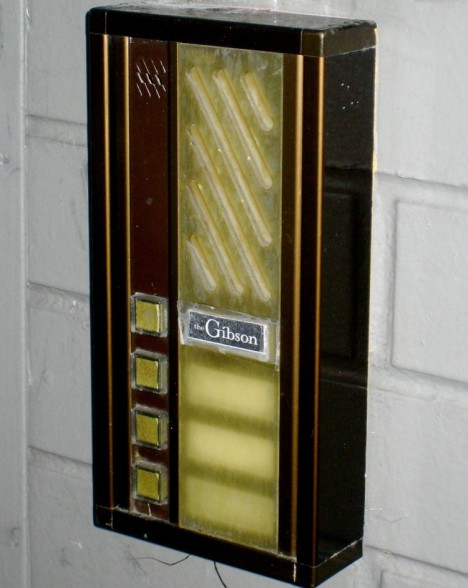 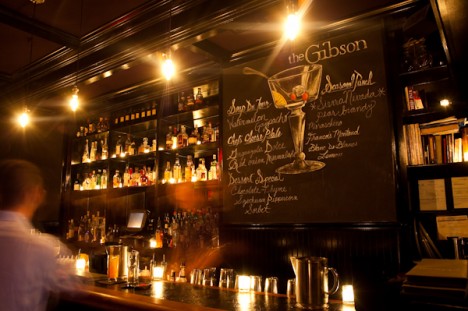 Staying true to the secret spirit of the 1920s speakeasy, you’ll find precious little information about The Gibson – even on the bar’s own website. There you’ll get an address, a phone number, and an email address. Finding the place is a little more challenging. There’s no neon sign to announce its presence – just an unremarkable, unmarked door with a buzzer accompanied by the words “The Gibson.” 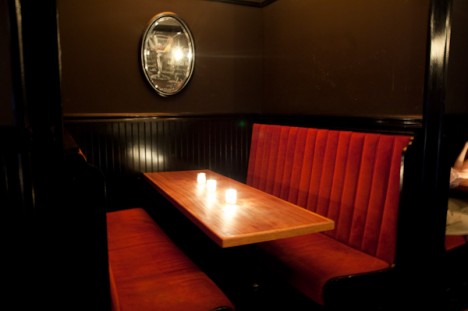 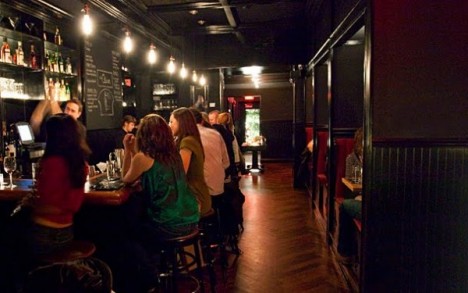 A host sits outside to escort patrons into the bar where the only lighting comes from some bare bulbs over the bar and candles on the tables. The cocktails here are a bit more modern and adventurous than at some of the other speakeasies, but this fits well with the overall perfect mixture of retro and modern vibes. 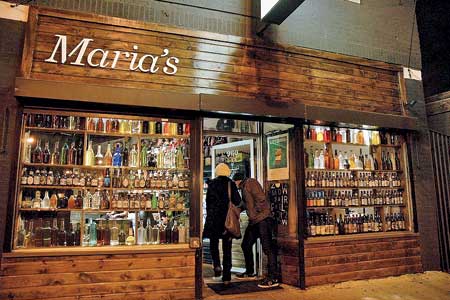 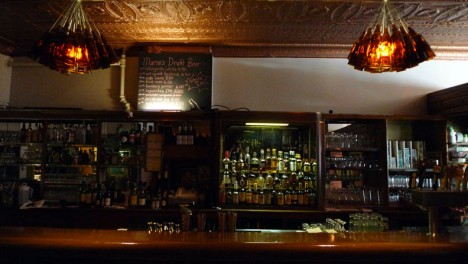 A bit less of a speakeasy in the traditional term, Maria’s is a beloved fixture in Chicago’s South Side. In the front you’ll find an unassuming but well-stocked liquor store. Step through the unmarked door in the back and you’ll be pleasantly surprised at the gorgeous art deco fixtures, reclaimed materials, and vintage decorations. 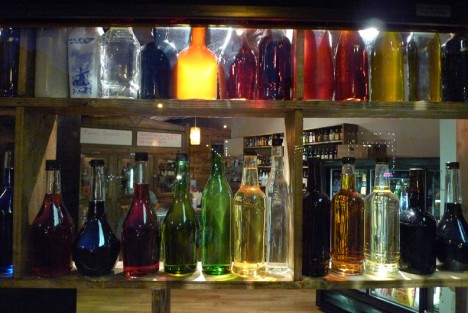 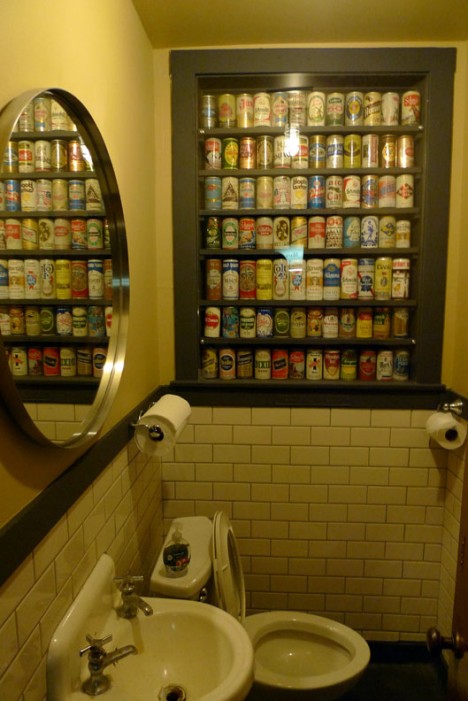 Another departure from the traditional speakeasy: Maria’s doesn’t just focus on cocktails. They also serve up an impressive selection of artisanal and craft beers – sometimes sporting a selection of 450 different beers. Their liquors are brewed locally and regionally, keeping the love in the Chicago area. 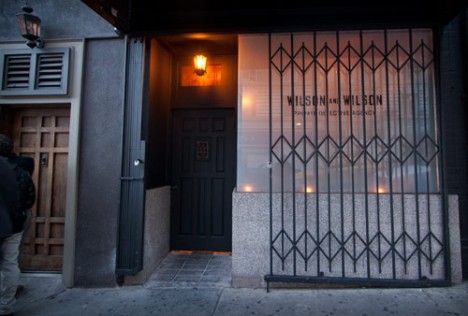 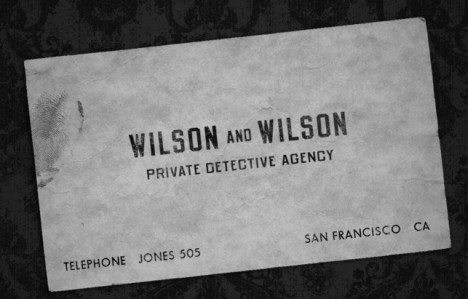 Wilson and Wilson Private Detective Agency truly sticks with the speakeasy theme – you even have to follow some prohibition-like rules like no loud speaking, no cell phones, no frou-frou cocktails, and no photography. When entering Wilson and Wilson you’ll be guided through a series of three doors and led into a mellow candlelit room. You’re out of luck if you’re hoping to find a private dick to dish up some dirt on your dame, but the bar offers some wickedly delicious, slow-crafted cocktails and punch. 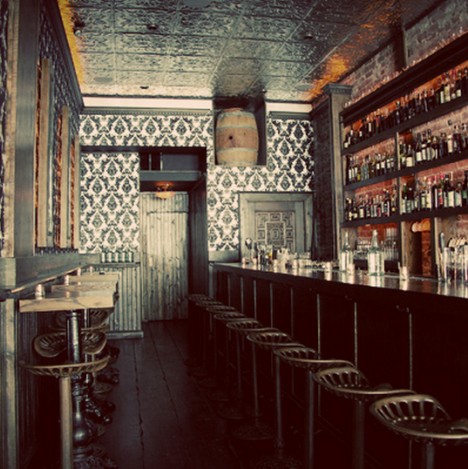 Wilson and Wilson is actually located inside another bar – Bourbon & Branch – which was a real speakeasy in the 1920s under the guise of a cigar shop. When the owners acquired it, they found remnants of the former secret bar in the basement, including a series of bells that were used to alert patrons to the approach of the fuzz. Amazed at the discovery, the owners decided to restore the speakeasy to its former glory – and then some. Incorporating the private detective theme, patrons are handed brown envelopes containing the bar’s menu rather than ordering from a chalkboard or (shudder) a plastic placard on the table.