There’s so much to look at in the new Mad Max movie, from that ridiculous double-necked flame-throwing guitar to all of those terrifying spiked weapon-hurling vehicles, you’d have to watch it a dozen times to take it all in. Fury Road is just the latest film in the series to dazzle us visually, inspiring all manner of copycat creations and post-apocalyptic designs, including lethal-looking kid-sized vehicles, disaster fashion and fantasy architecture. 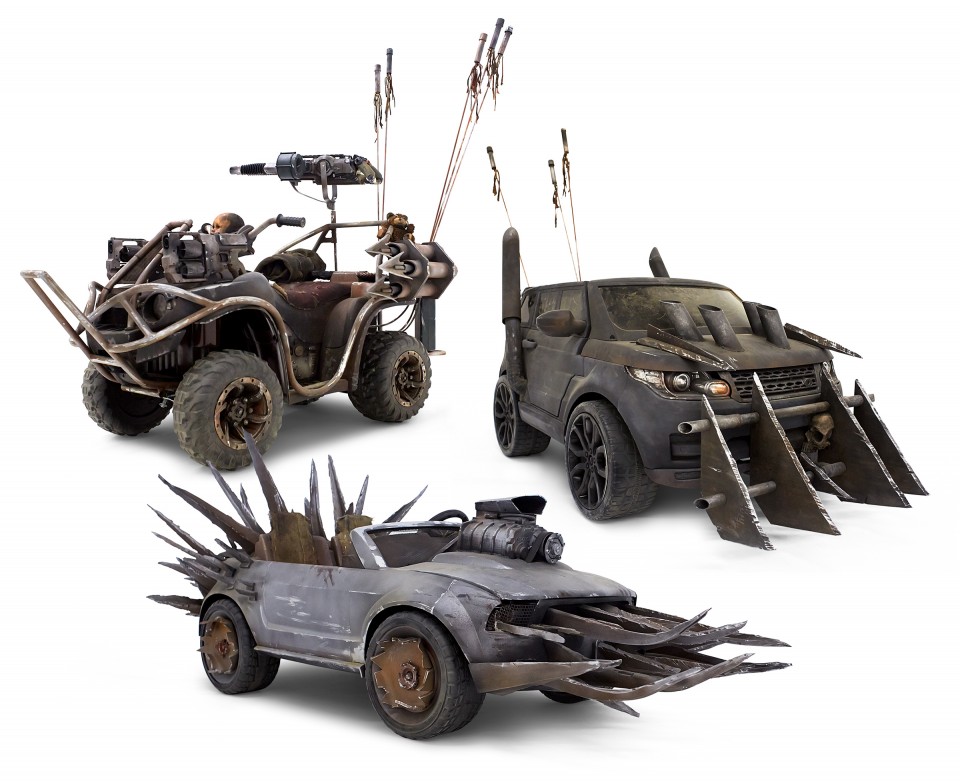 Maybe putting a six-year-old behind the wheel of a car covered in real metal spikes isn’t the best idea ever, but we’re still sad that this series of Mad Max-inspired Power Wheels isn’t actually real. The set is part of ThinkGeek’s annual April Fool’s Day stunt – but the site made one of its joke products into a real thing you can buy before (the Star Wars Tauntaun sleeping bag) so maybe the popularity of the movie will lead to less-lethal versions of these awesome little vehicles becoming available for purchase. The photos are fun, anyway.

The glossy black body of a 1932 Ford 3-window couple comes together with Formula 1 aesthetics and functionality in this rendering by concept designer Aleksander of Muscle Car Invasion, who started sketching it in 2009 when the fourth Mad Max movie was first announced. 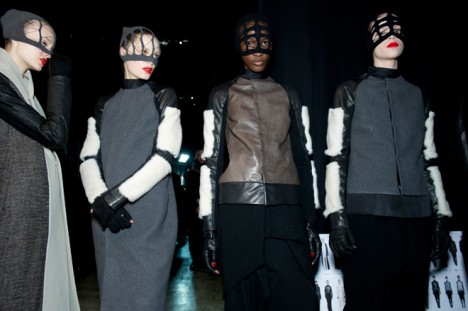 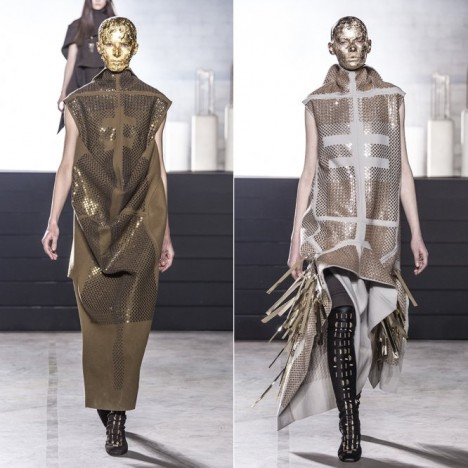 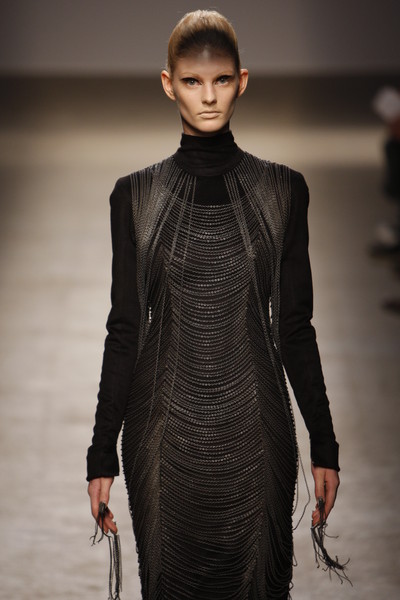 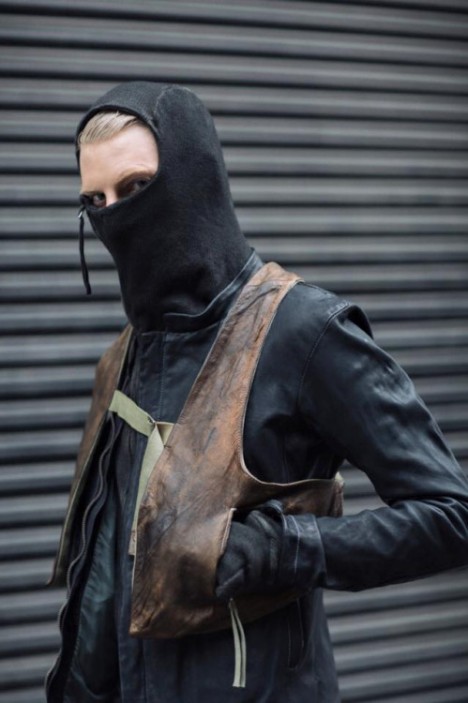 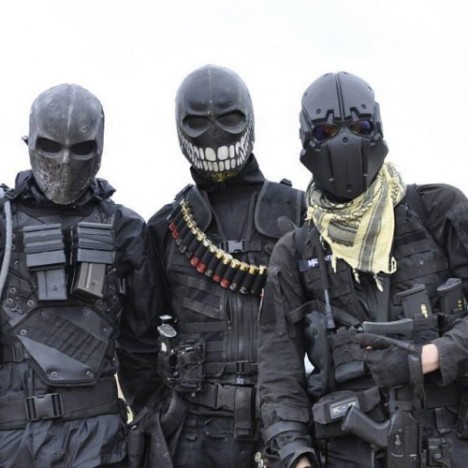 Mad Max: Fury Road didn’t have quite the same emphasis on bizarre post-apocalyptic fashion as the previous three films, which makes sense, anyway: who would spend so much time on their appearance in a world where everyone is reduced to the single instinct of survival? But the series has made a huge impact on post-apocalyptic fashion, and Fury Road echoes the dark, rough-around-the-edges futuristic style seen everywhere from high fashion runways to indie designers’ Etsy shops. From Gareth Pugh sending his models down the runway with black foreheads a la Imperator Furiosa to a striking 2013 Mad Max-inspired editorial by Harper’s Bazaar, these visuals are all over the fashion world. The works pictured here include Rick Owens, Boris Bidjan Saberi and helmet designer Devtac. Style.com has a gallery of 18 more images. 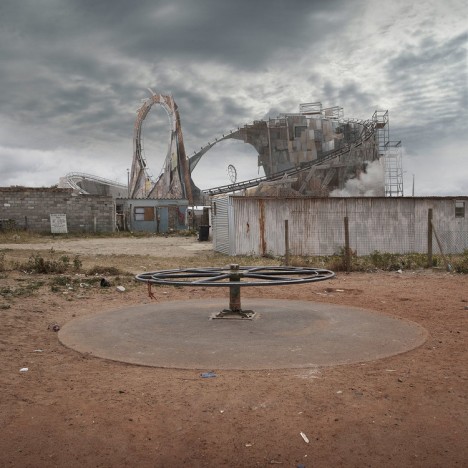 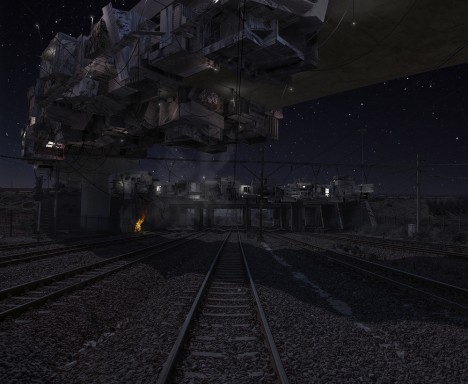 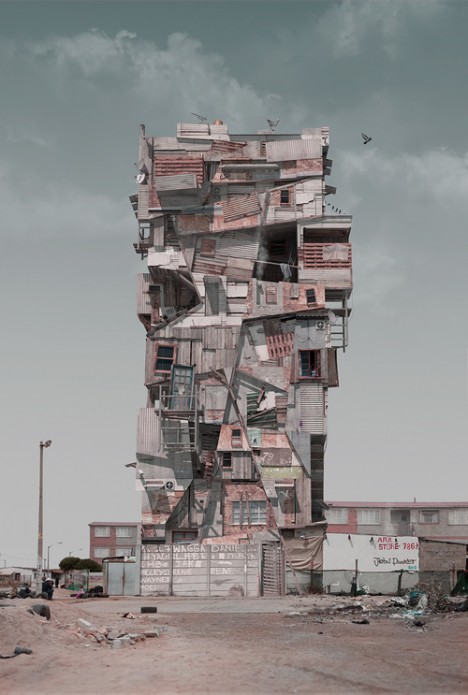 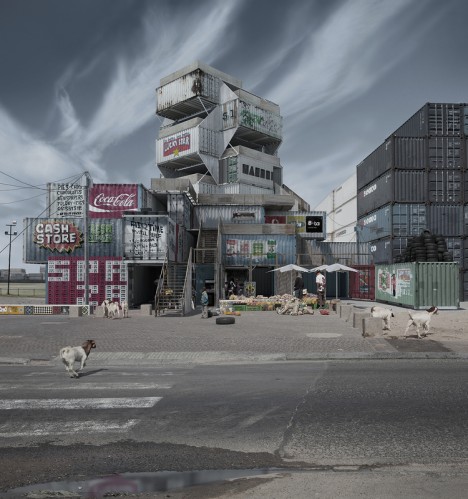 Jumbled yet unfussy, made of junk yet somehow sort of minimalist, the architecture in Mad Max is all about making use of whatever materials are available in surprisingly creative ways. Capetown, South Africa-based designer Justin Plunkett embodies this aesthetic with a series of fantasy structures made by layering 3D illustrations on top of photographs he has taken in some of his home city’s most down-and-out neighborhoods.