Below the streets of Hobart, Tasmania’s capital and most populated city, lie a network of centuries-old runoff tunnels that are slowly being turned into the backdrop for a growing body of collaborative (and sometimes creepy) art. 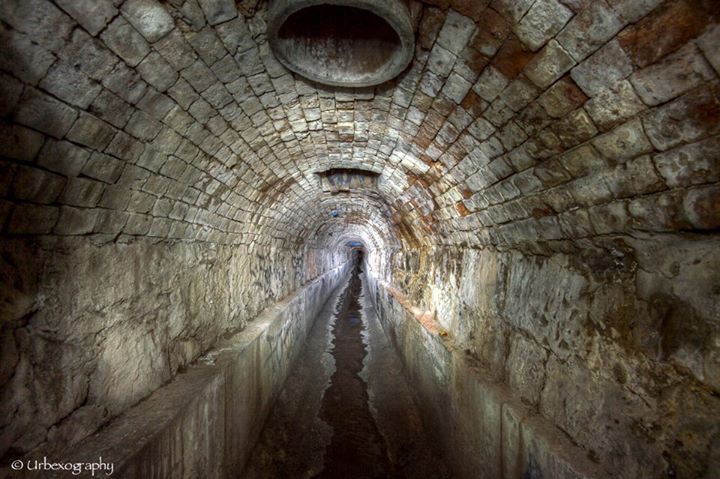 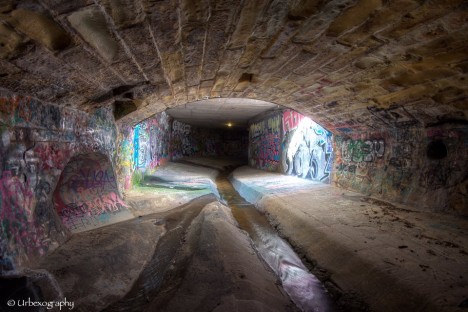 Urbexography (previously featured in a tale of Grimm Abandonments) has gone underground this time to capture the current state of the tunnel system and the strangely fascinating works that populate it at the present time. 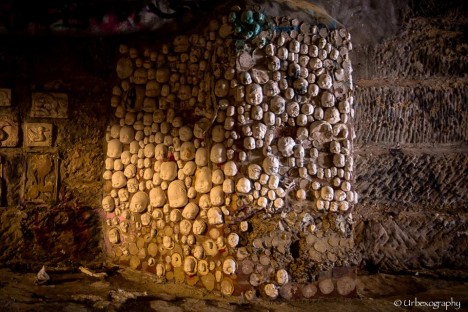 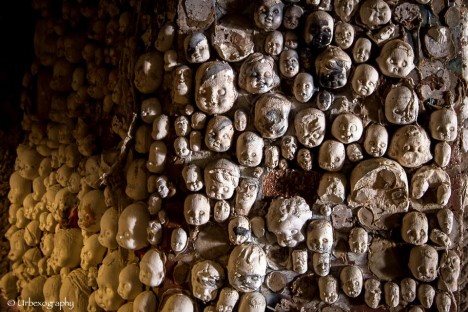 One series in particular may be best avoided after dark: an array of plaster-cast doll heads, a tribute to catacombs lined with human skulls found elsewhere in the world. 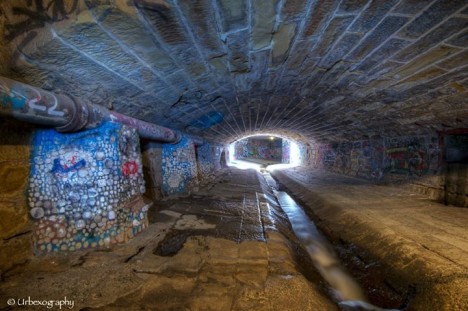 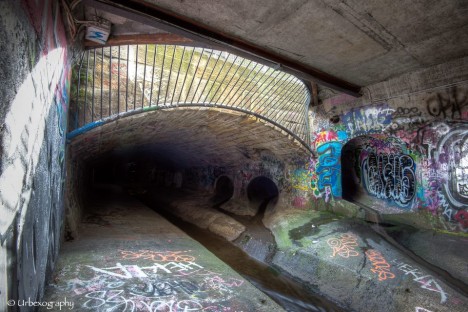 Artist Shaun McGowan is behind much of the work. “I’d love to keep doing this project for years to come,” he told The Mercury. “It’s the opposite of gallery and studio work. There’s no barrier around it saying that other people can’t contribute or break it or do whatever they like. I love that collaborative nature.” 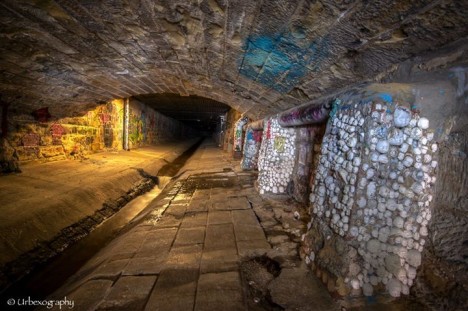 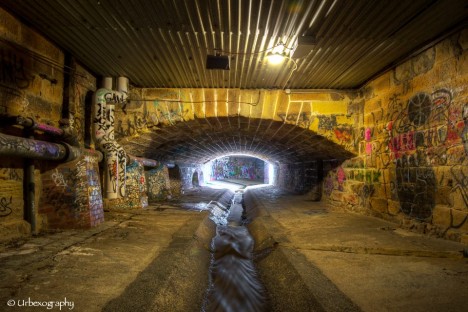 Remarkably, many of his interventions have so far remained intact, drawing tourists and thrill seekers by day and night to these once-forgotten waterways. McGowan does not expect any particular piece to last, however, and accepts that change is inevitable and the place will always be a series of works in progress. Meanwhile, see more photographs of this amazing and evolving set of spaces on Facebook.