Inspired by classical fairy tales, this deserted theme park recently opened its doors to an urban explorer and photographer, giving outsiders a glimpse into the current state of the place as well as its potential to be reborn in the hands of the right buyer. Traveling to the site from Tasmania, Urbexography has done a remarkable job at documenting this strangely magical place. 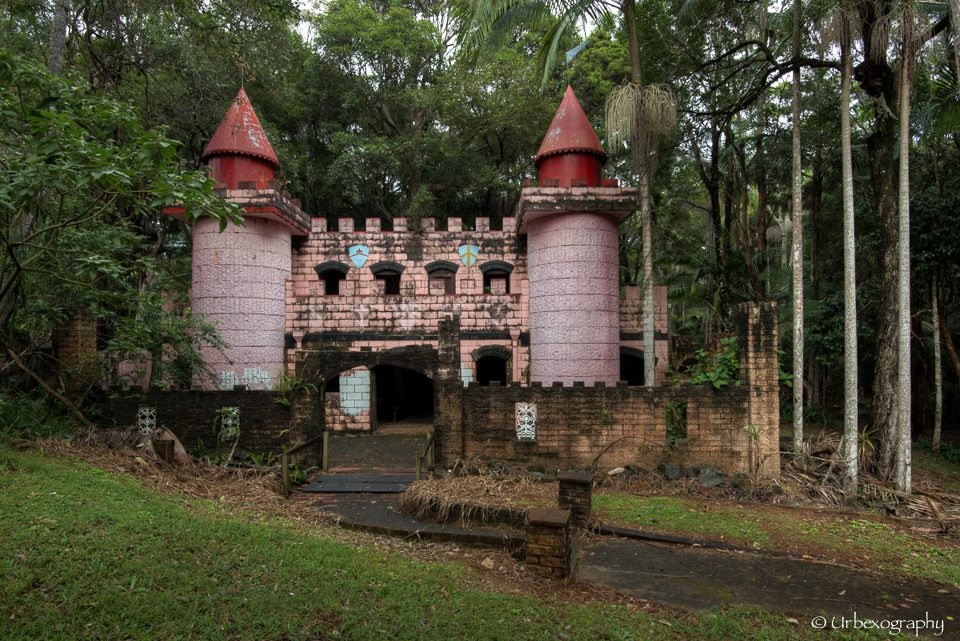 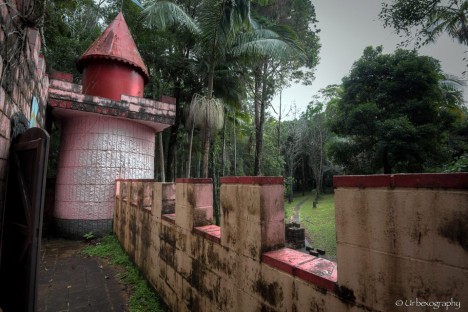 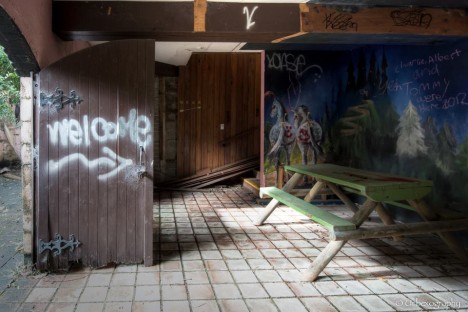 From the Fantasy Glades website: “In the 1960’s a family of ‘Little People’ George and Rosemary Whitaker, along with their children James and Lynette, and Rosemary’s parents, Aub and Lin Gribble, set out on a journey from Sydney to Port Macquarie in NSW Australia with a dream to create their very own children’s Fairy Tale Theme Park.” It was closed 35 years later in 2002 and has remained so since. 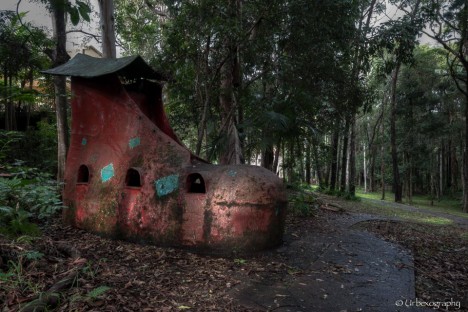 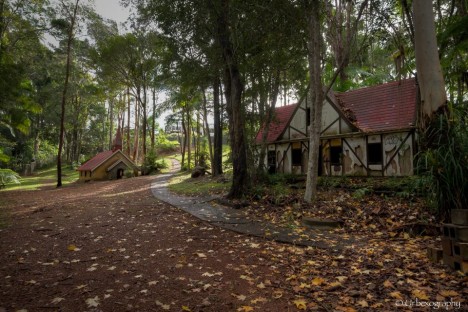 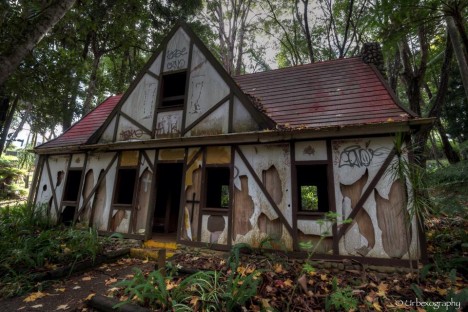 The main attractions were based on the works of the Brothers Grimm, aided by the experience of the park’s founders in theatrical stage and set design work around such themes. Located in a patch of natural bushland at Parklands Close in Port Macquarie, the location features Snow White’s cottage, bedrooms of the Seven Dwarves and other features of similarly famous fairy tales and fables. 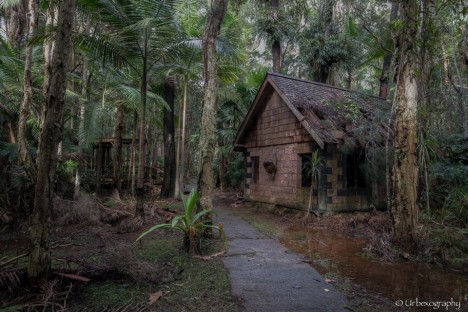 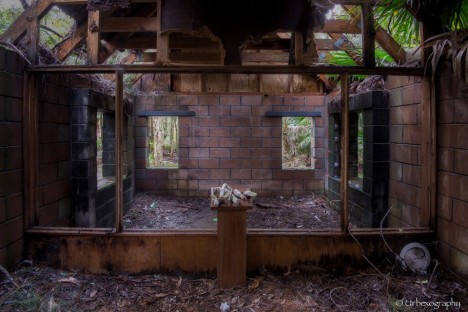 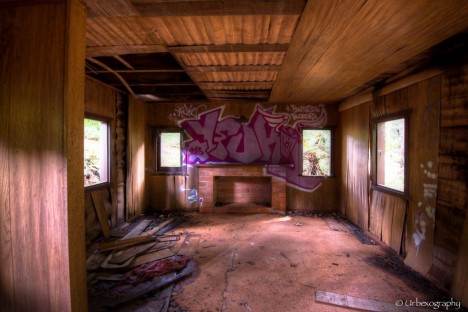 Whether the magic is gone forever or can be maintained and rebuilt is ultimately a question of economics – the current owners would love nothing more than to sell the place to someone who has an interest in bringing it back to life. 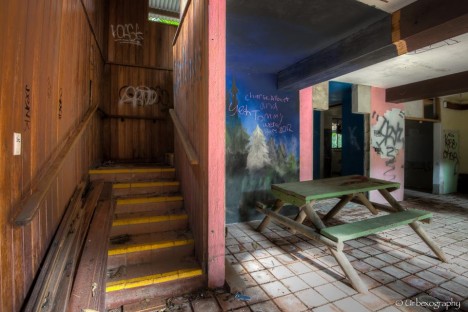 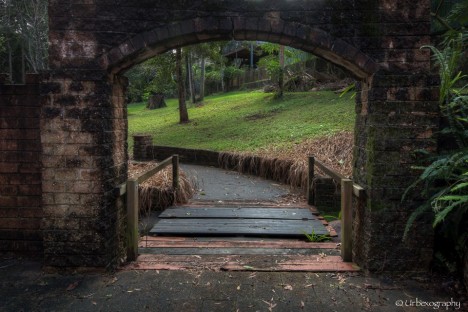 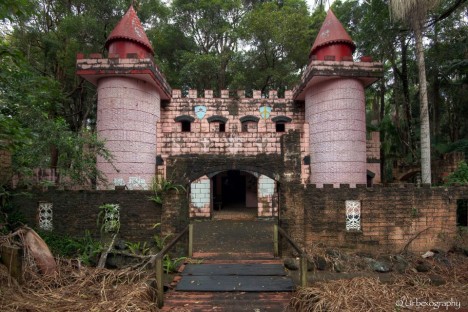 In the words of the photographer: “Fantasy Glades was an absolutely magical, special place for many people including myself as a child and also my children when they were little.  It has been visited and enjoyed by numerous families from all around the world since 1968 when it first opened. Fantasy Glades is a hidden piece of paradise in one of Australia’s best locations.”