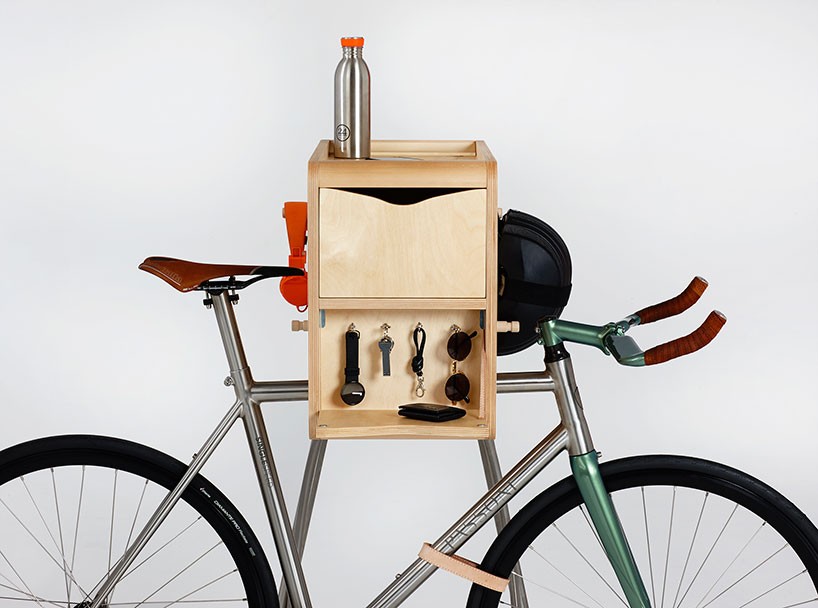 A lot of stuff made for cyclists, from rain gear to storage solutions at home, is just plain ugly. If you’re a discerning bike commuter with an eye for good design, you’ll appreciate these 17 stylish accessories that don’t sacrifice form for function, adding to a bike’s practicality in an aesthetically pleasing way. 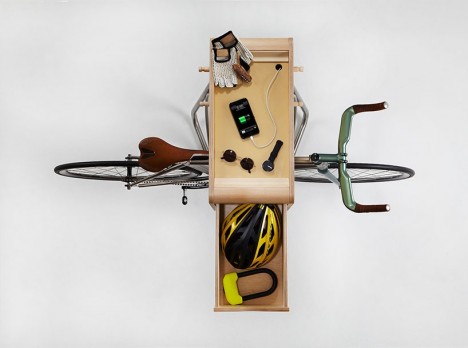 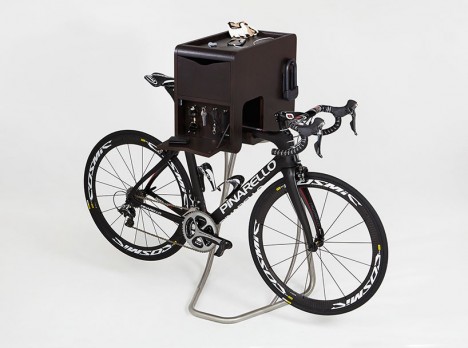 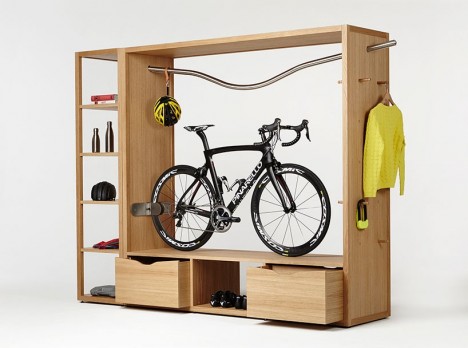 Store your bike in style with Vadolibero’s two multifunctional stands. The Bike Butler is billed as “an urban-chic version of the most efficient biker wall-pocket,” with slide-out trays, drawers, a space for keys and sunglasses and a couple hooks. Keep it in the hallway as a means of organizing the small items you normally throw on a table, and corral your bike at the same time. The Bike Shelf is essentially a stage for your bike, putting it on display with lights and everything, but it’s also a functional wardrobe packed with storage space. 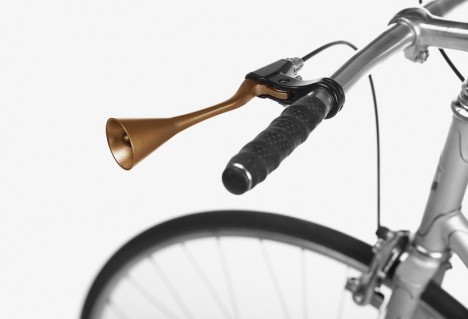 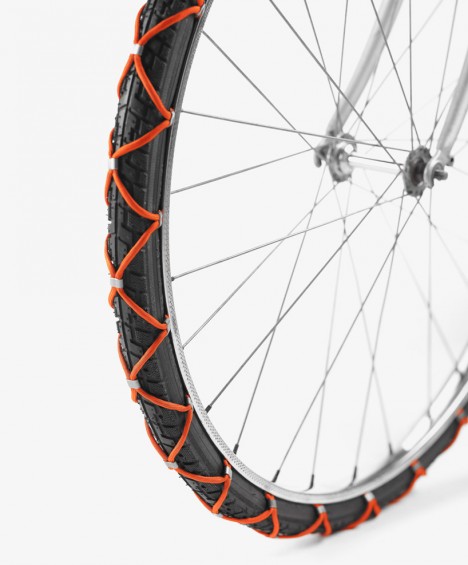 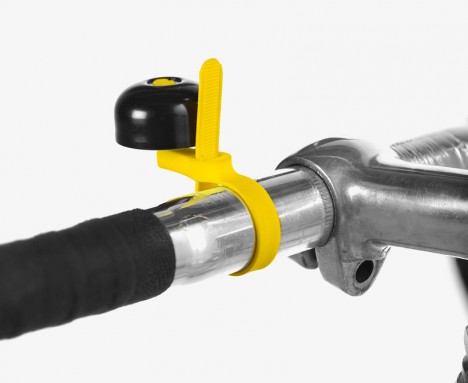 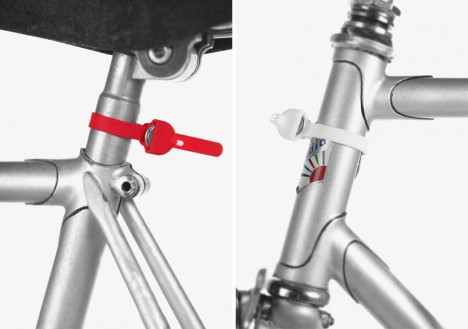 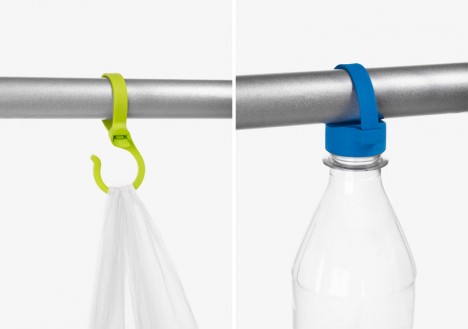 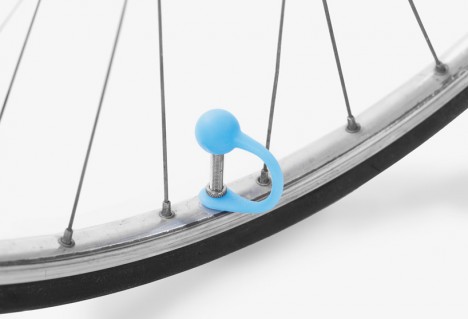 Students at Swiss art and design school ECAL came up with a line of clever biking accessories called ‘Savoir-Faire’ for Milan Design Week 2013. These detachable accessories and modifications either combine several functions in a single object, like the brake/horn on the handlebar, or add extra functions to make a bike more adaptable for everyday use, like snow chains and bottle carriers. 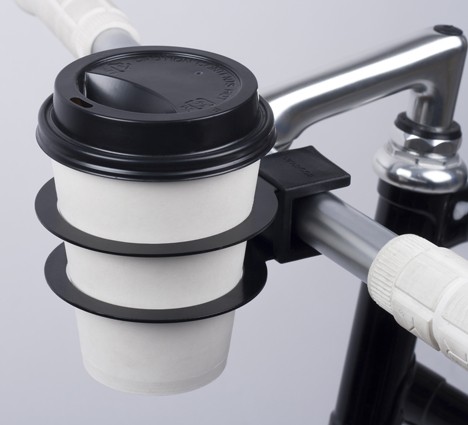 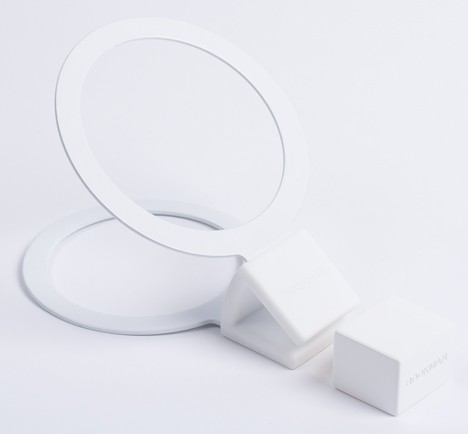 This minimalist cup holder will help you tote your coffee across town, and consists of no more than two rings and a steel spring, requiring no screws or glue to hold it together. Flip the cup holder over to hold drinks of varying sizes.