In a smooth and simple motion, a single section of each image in this series is utterly transformed, this piece rotated until it sits precisely upside down with respect to the original scene. 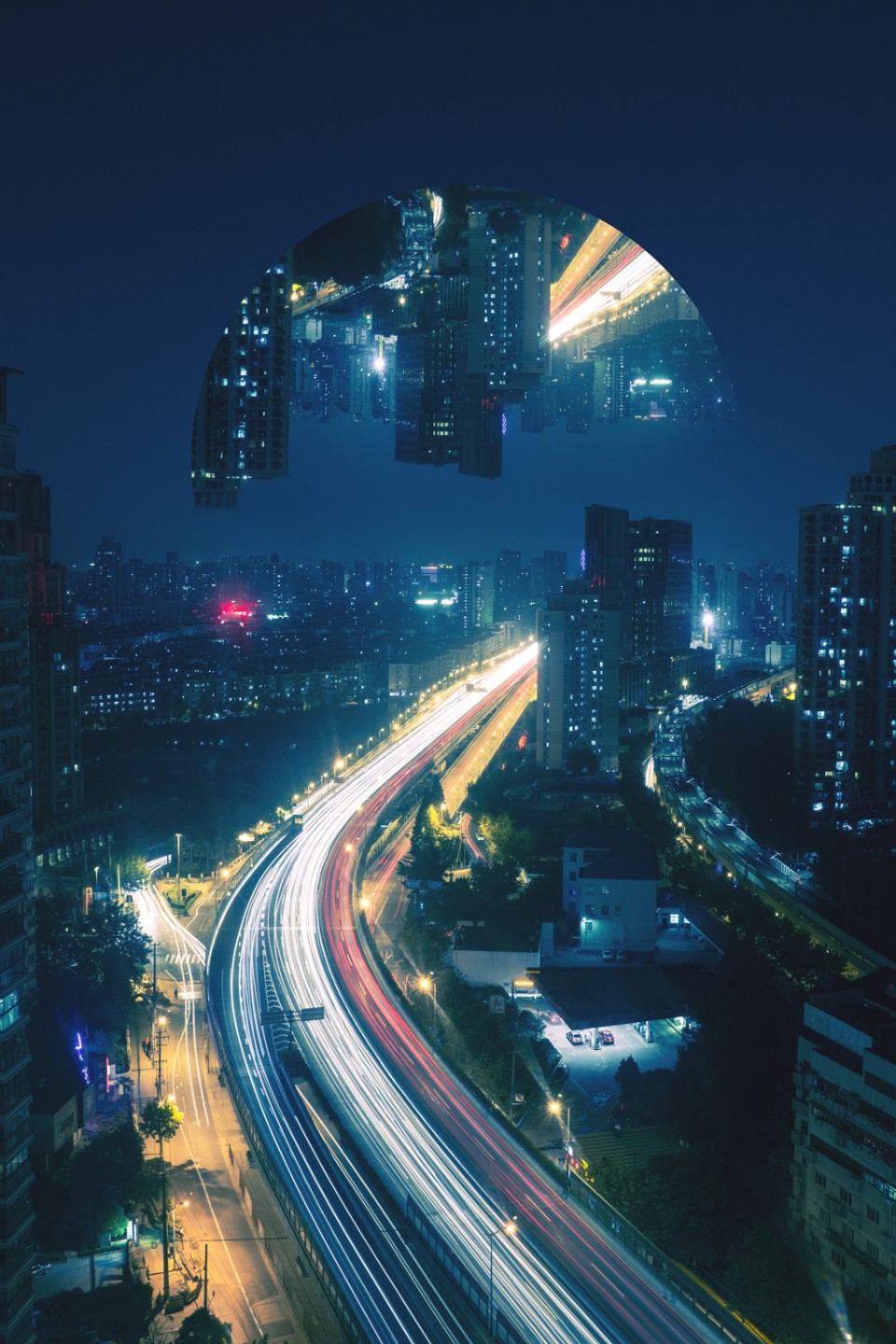 While some feature more complex shapes, in general the process is extremely straightforward and geometry recognizable: squares or circles, centered horizontally (and sometimes vertically) in the frame, turned precisely 180 degrees. 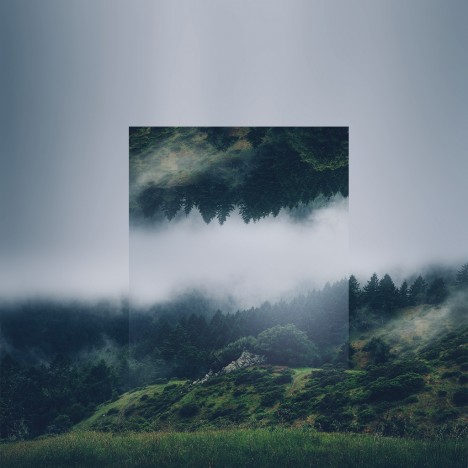 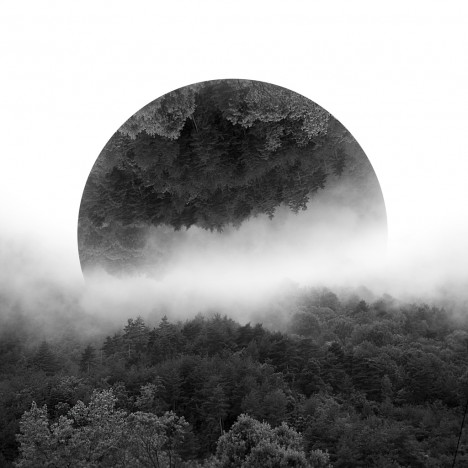 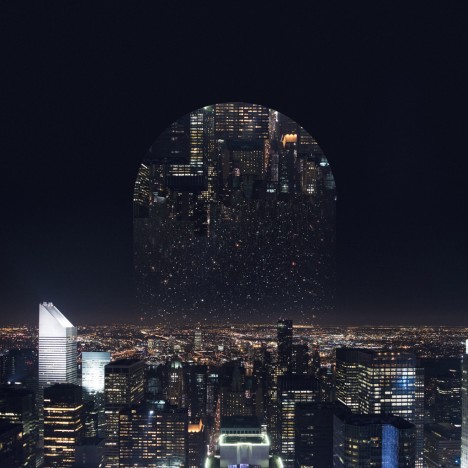 Victoria Siemer lives in New York City but graduated upstate – reflecting both country and cities, her modified pictures span both natural and urban landscapes but share common themes and methods. What began as a college thesis about fragmentation of self and emotions has morphed into a larger series of shots and prints. 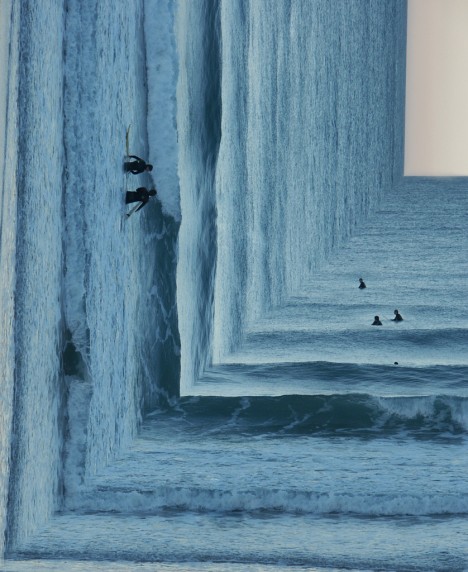 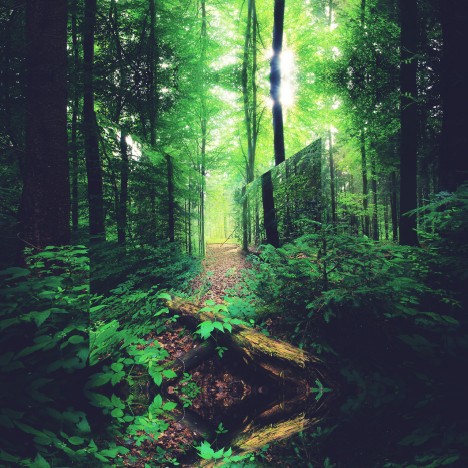 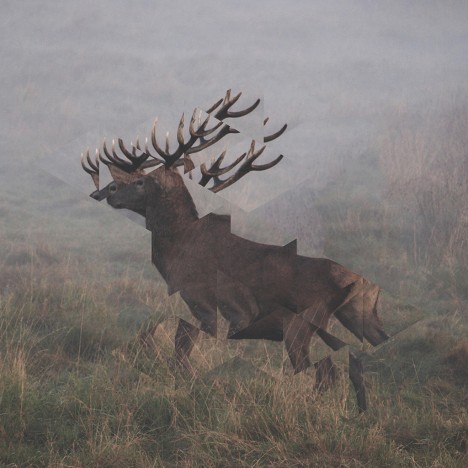 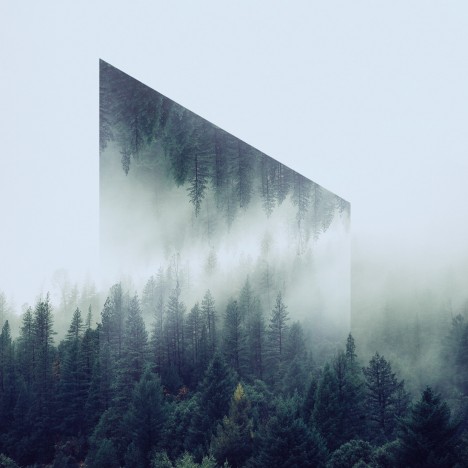 While her surrealistic approach includes everything from universes in coffee cups to cliffs suspended in space, this particular group of works is compelling as much for its quiet directness as anything. Without a clear message or meaning, it is up to the viewer to interpret the results and put these fragmented images back together in their mind’s eye.