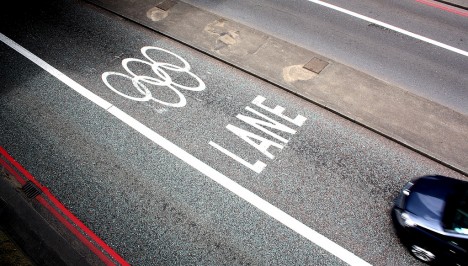 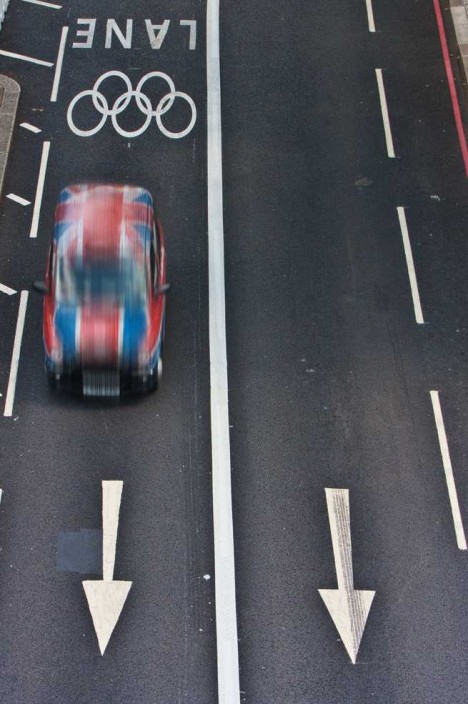 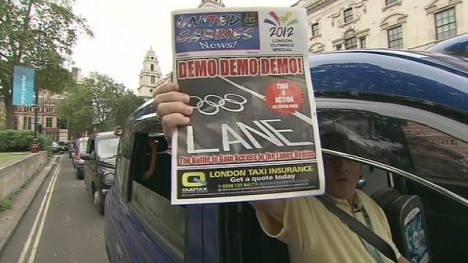 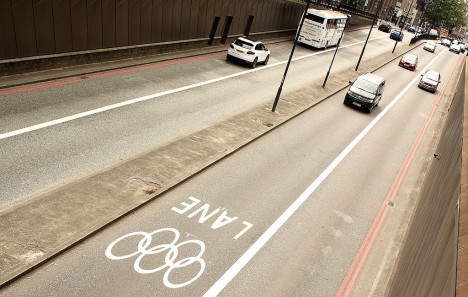 The latter even organized a protest at being excluded from the lanes. Of course, governmental types WERE allowed to use the lanes for “security reasons”, which didn’t brighten the public mood much. 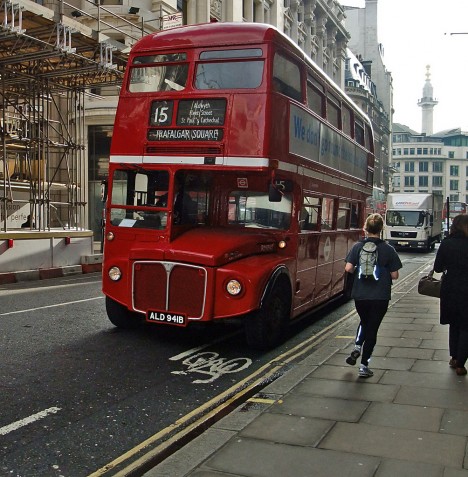 Bus lanes or bike lanes… what say we let ’em sort it out amongst themselves? OK, not a good idea as the bus will win every time. 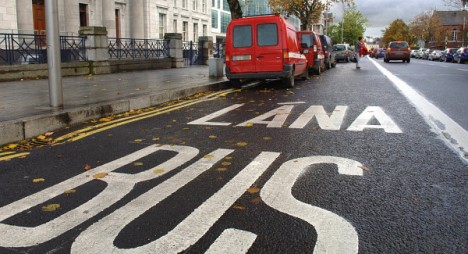 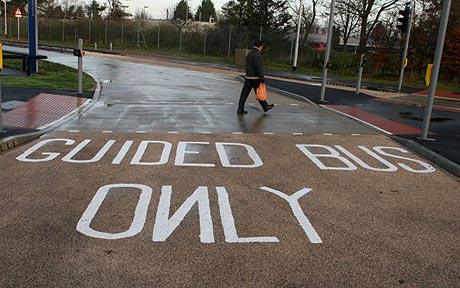 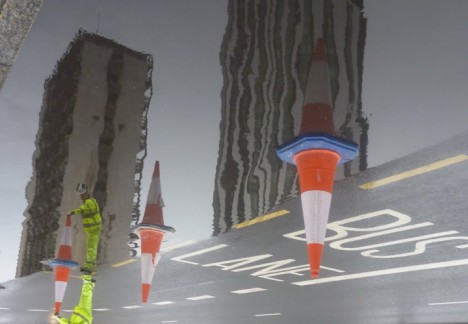 Nope, you don’t want to mess with a bus so it would seem designated bus lanes aren’t meant to benefit the buses themselves but instead, to confine the smelly metal beasts to their own lanes and out of the way of everyone else. Yeah, that’s the (bus) ticket! 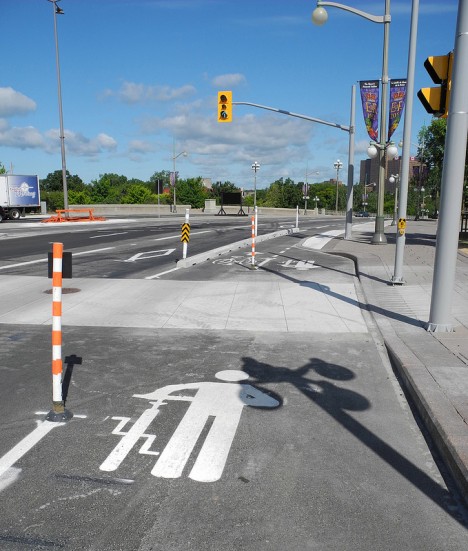 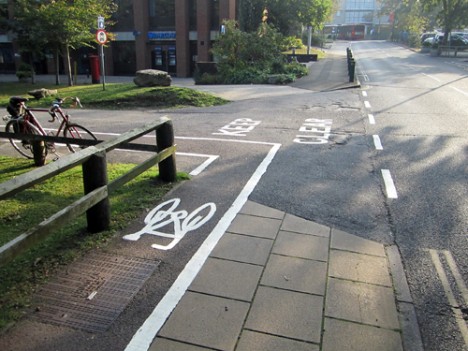 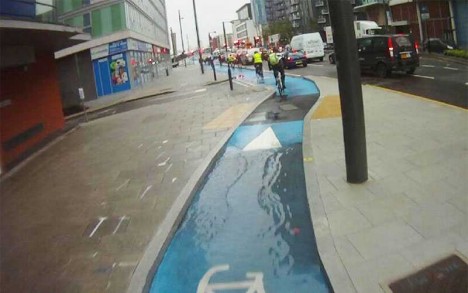 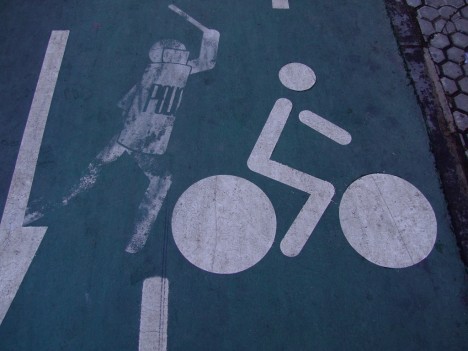 From “walk your bike” lanes to 90-degree turns on a two-foot-wide lane to sunken bike lanes that become rivers when it rains to yet more alleged police brutality (cyclist’s lives matter!), bike lanes aren’t all they’ve been made out to be. Then again, the same could be said about bicyclists. 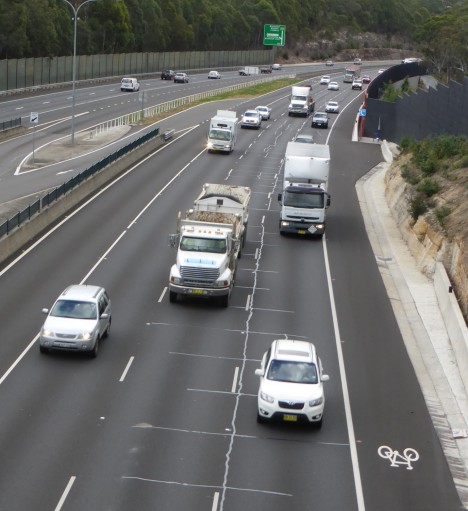 Life in the fast lane, now for bicycle riders! Indeed here it is, the ultimate bike lane the existence of which should finally end all the whining from 2-wheelers… until the backdraft from a speeding 18-wheeler blows ’em into the weeds along the shoulder, of course. The scene above depicts a section of the M2 Freeway in Sydney, “one of the busiest highways in Australia.” Word to those daring cyclists… don’t try passing on the right.