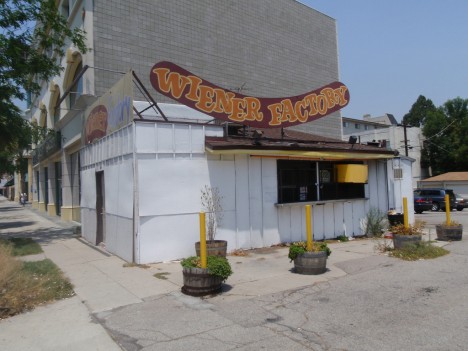 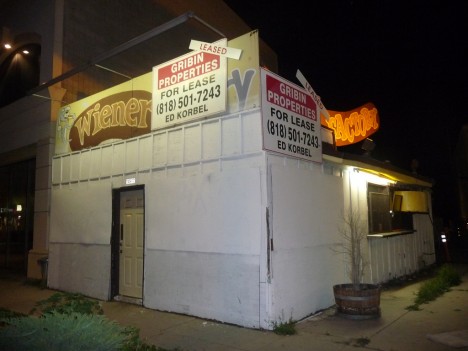 Even weiners can be losers, amiright? Take the abandoned Weiner Factory in Los Angeles, which closed on December 31st of 2007 and was demolished in August of 2009 once someone leased the lot. 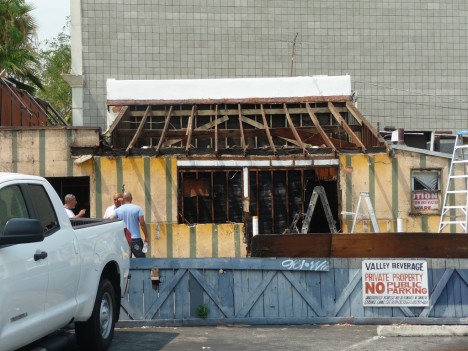 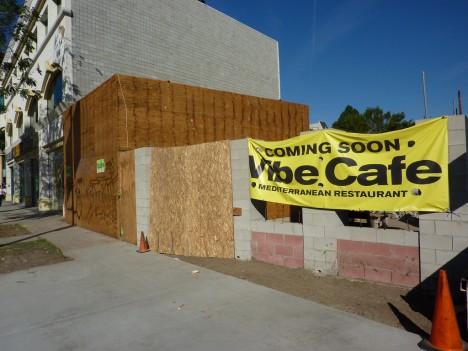 Flickr user Chester Paul Sgroi snapped an astonishing 47 photos documenting the transformation of the abandoned Weiner Factory into the VIBE Cafe between June 2008 and January 2010. Giggity. 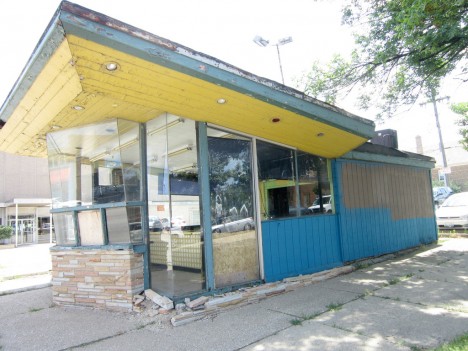 No, it’s not the world’s smallest IKEA store staffed by a monkey wearing a shearling coat, though that would be awesome! Not even the tempting combination of hot dogs and ice cream couldn’t save this sharp-edged kiosk from Chicago’s far southwest side. Flickr user James (stoneofzanzibar) captured the angular abandonment on July 20th of 2013. 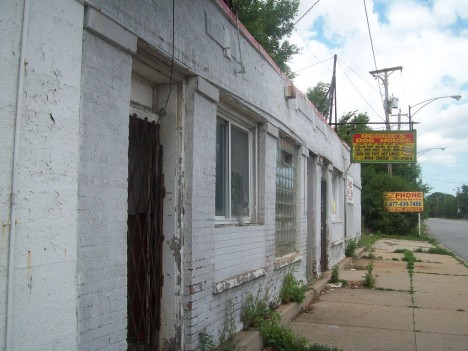 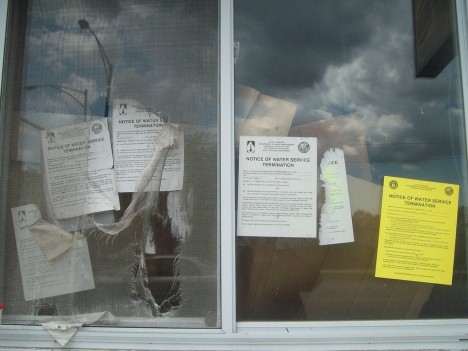 Flogging hot dogs from a former Pullman train station on Chicago’s far south side? That’s gold, Jerry, gold! At least it was until the spring of 2007 according to Flickr user Strannik45, who snapped the sad state of Reggie’s Dog House in July of 2009. What could have gone wrong… well, besides not paying the water bills? 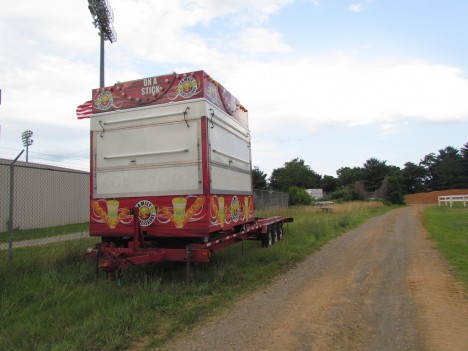 Tucked away behind Lewis Gale Field at Salem Memorial Ballpark in Salem, VA lies an abandoned Hot Dog On A Stick kiosk… not that anyone was looking for it. Seriously, a hot dog on a stick that’s not even a corn dog? Does it fall into the fire and get coated in ashes like poor Vern’s dinner from Stand By Me? Only Flickr user baseballoogie knows for sure.