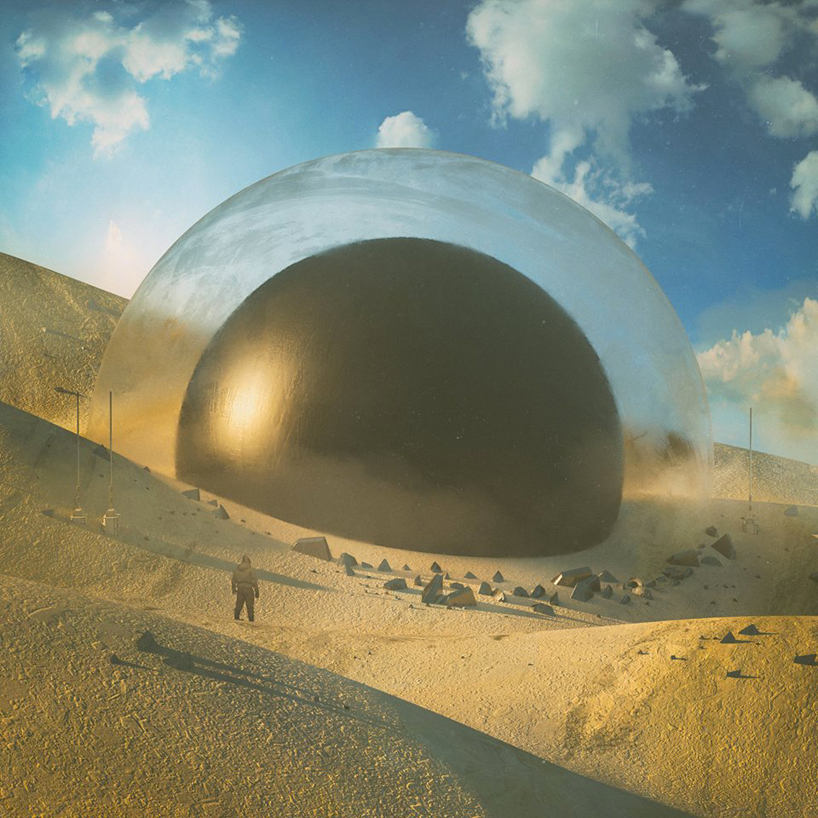 Will the architecture of the distant future be recognizable to us based on what we have built up to this point in human history, or beyond what we’re able to conceive? Take a look at any retro-futuristic architectural visions and you’ll most likely see structures influenced by the era in which they were created, but one contemporary illustrator is attempting to take such speculative creations into deep reaches of the imagination. 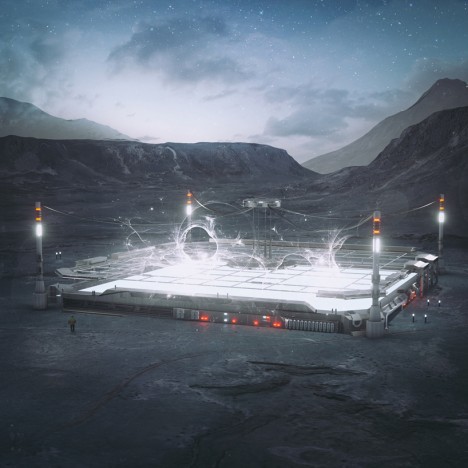 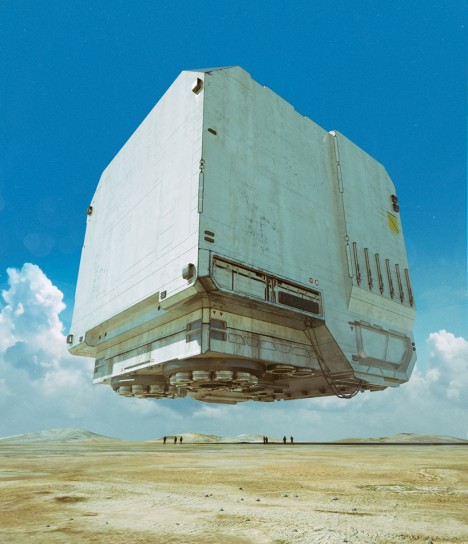 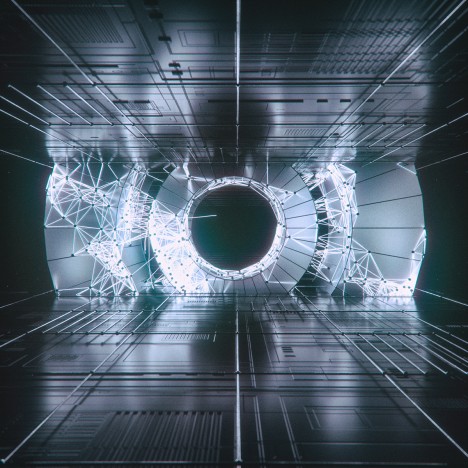 Graphic designer Mike Winkelman has created a series of digital illustrations that combine hyperrealism with structures that can seem physically impossible, but in a maybe-someday kind of way. Unlike the kind of fantasy architecture that feels totally dreamlike, such as floating houses, these visions often seem to employ technology that hasn’t yet been created. 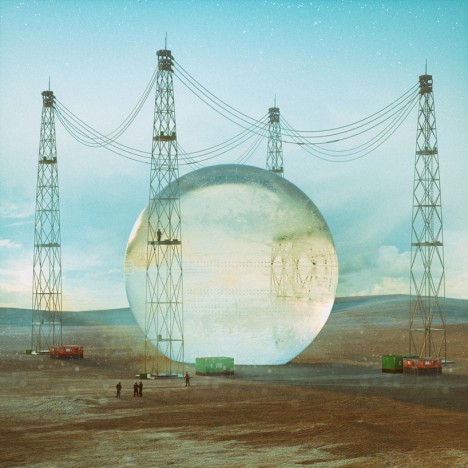 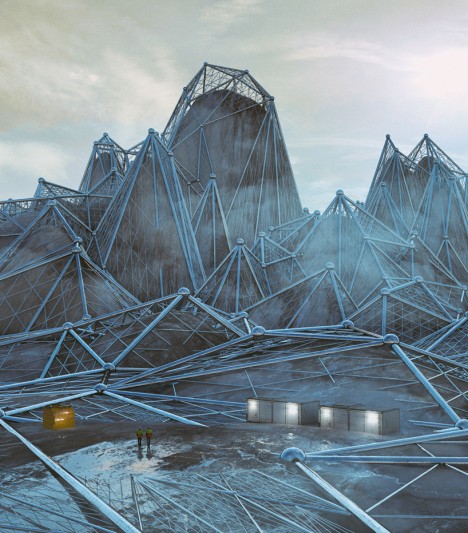 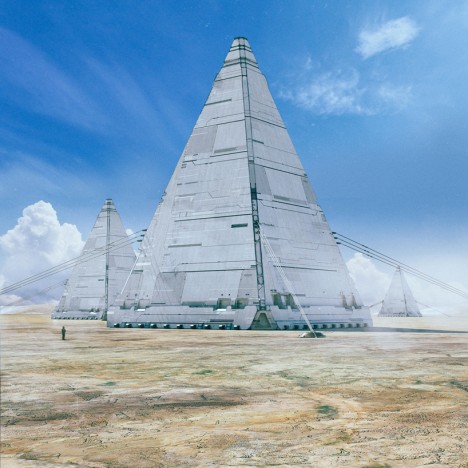 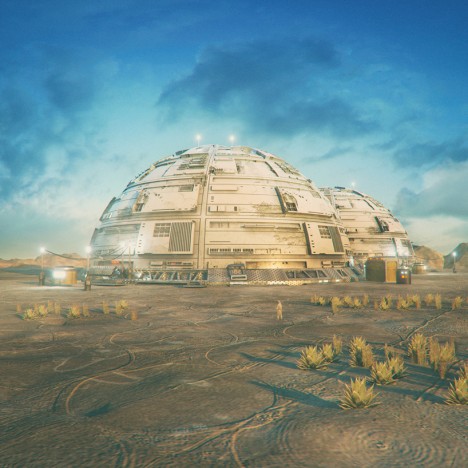 Winkelman (known as Beeple) is on his eight consecutive year of drawing something every day, and hasn’t missed a single day in all that time. He uses Cinema 4D, Octane Renderer, X-particles, Zbrush and other tools to build these sci-fi worlds, some of which seem like they could be connected in an overarching narrative. 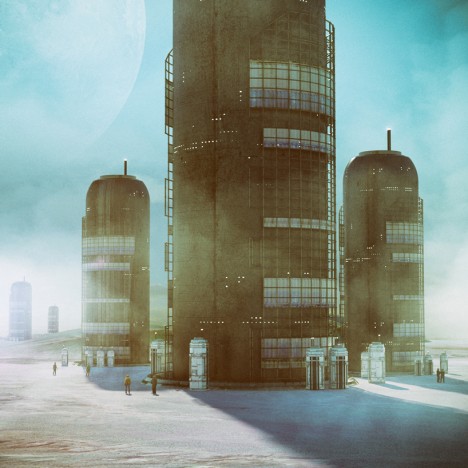 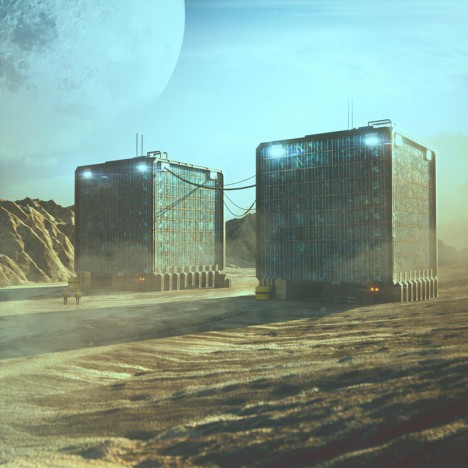 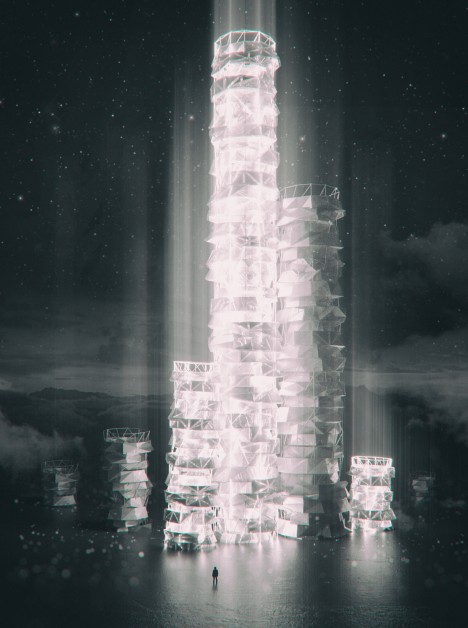 It’s the kind of work, presented sans commentary or explanation, that really gets your brain going imagining what the story could be for each piece. Dozens of these drawings can be found on the artist’s Behance, and select prints are available on Society 6.