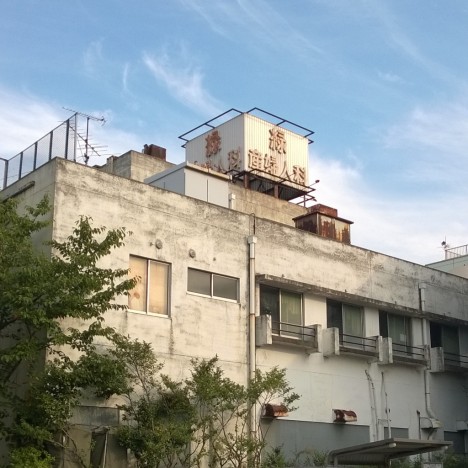 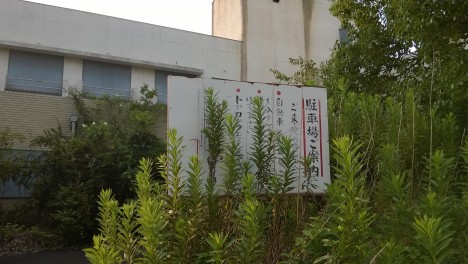 Here’s an abandoned walk-in clinic near Nagoya, Japan, and as walk-in clinics go this one was quite posh and prestigious – not that such attributes prevented it from being closed and abandoned. Kudos to Nagoyable from Abandoned Japan for visiting and photo-documenting this abandoned clinic on November 1st, 2014. 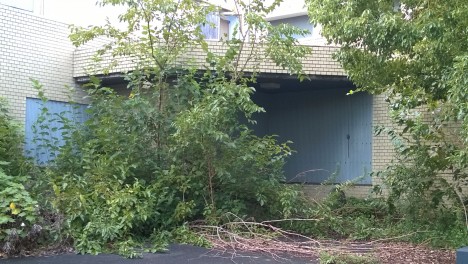 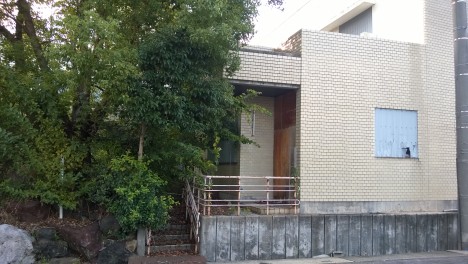 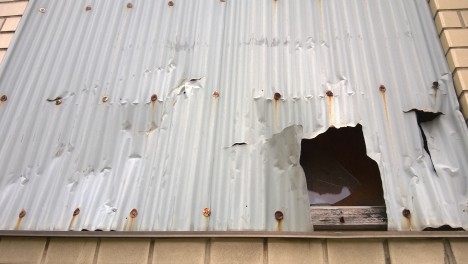 Japan is in the throes of chronic aging population syndrome – a slow-moving crisis, as it were – and such clinics would seem to be a much-desired component of Japan’s geriatric treatment infrastructure moving forward. This clinic must have been ahead of its time. 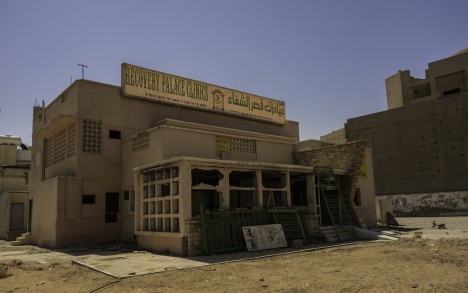 The Recovery Palace Clinics building in Riyadh, Saudi Arabia looks like it could use some medical attention itself. Kudos to Flickr user max python who captured the deserted desert clinic on October 6th of 2012. Final advice for clinic patients: better switch to Camel Lights. 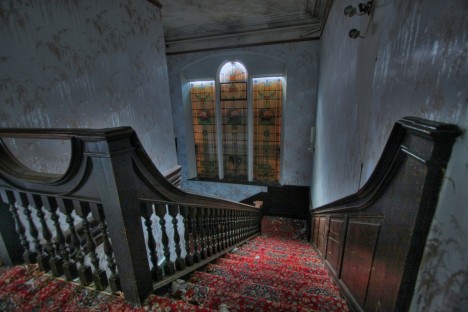 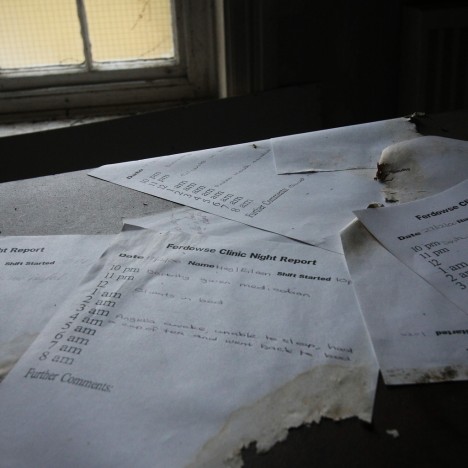 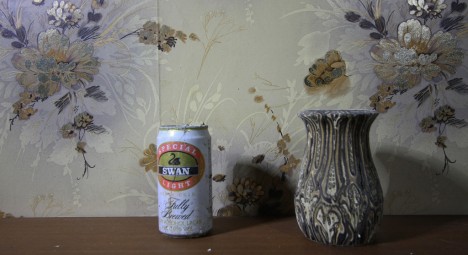 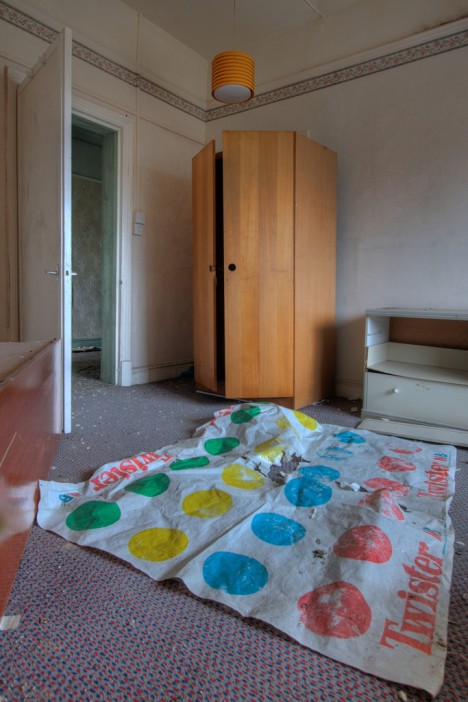 According to Flickr user jones-y-gog, the Ferdowse Clinic in Lincolnshire, UK was “a former manor house which was most recently a residential clinic treating alcoholics. In 2003, due to drastic funding cuts it was forced to cease operations.” Imagine if you will, dozens of displaced rummies shambling off in all directions, desperately mumbling “beeeer, beeeeeeer”… and so it begins. 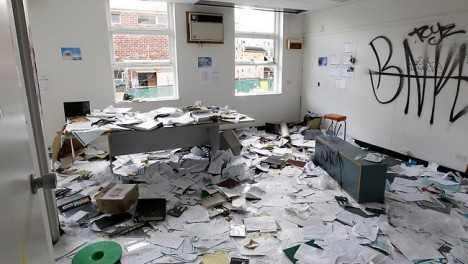 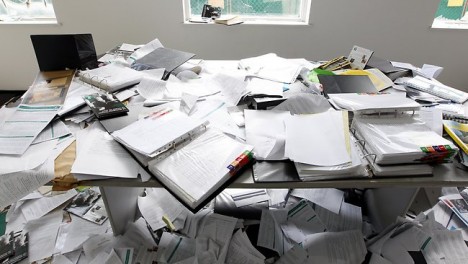 The door obviously was NOT closed when the Dore Institute in Melbourne, Australia went belly-up in 2008. That’s unfortunate, especially if you’re one of the hundreds of clinic patients whose names, birth dates, home addresses and medication details were left in place to be browsed through by squatters, vandals and other trespassers. Authorities with the Victorian Health Services Commissioner have said they will investigate the info breach, along with ascertaining the whereabouts of any horses that escaped while their barn doors were left open.