An abandoned Me Decade-themed home in the Richmond, VA suburb of Bon Air looks as if a low-budget zombie flick was filmed at The Brady Bunch house. 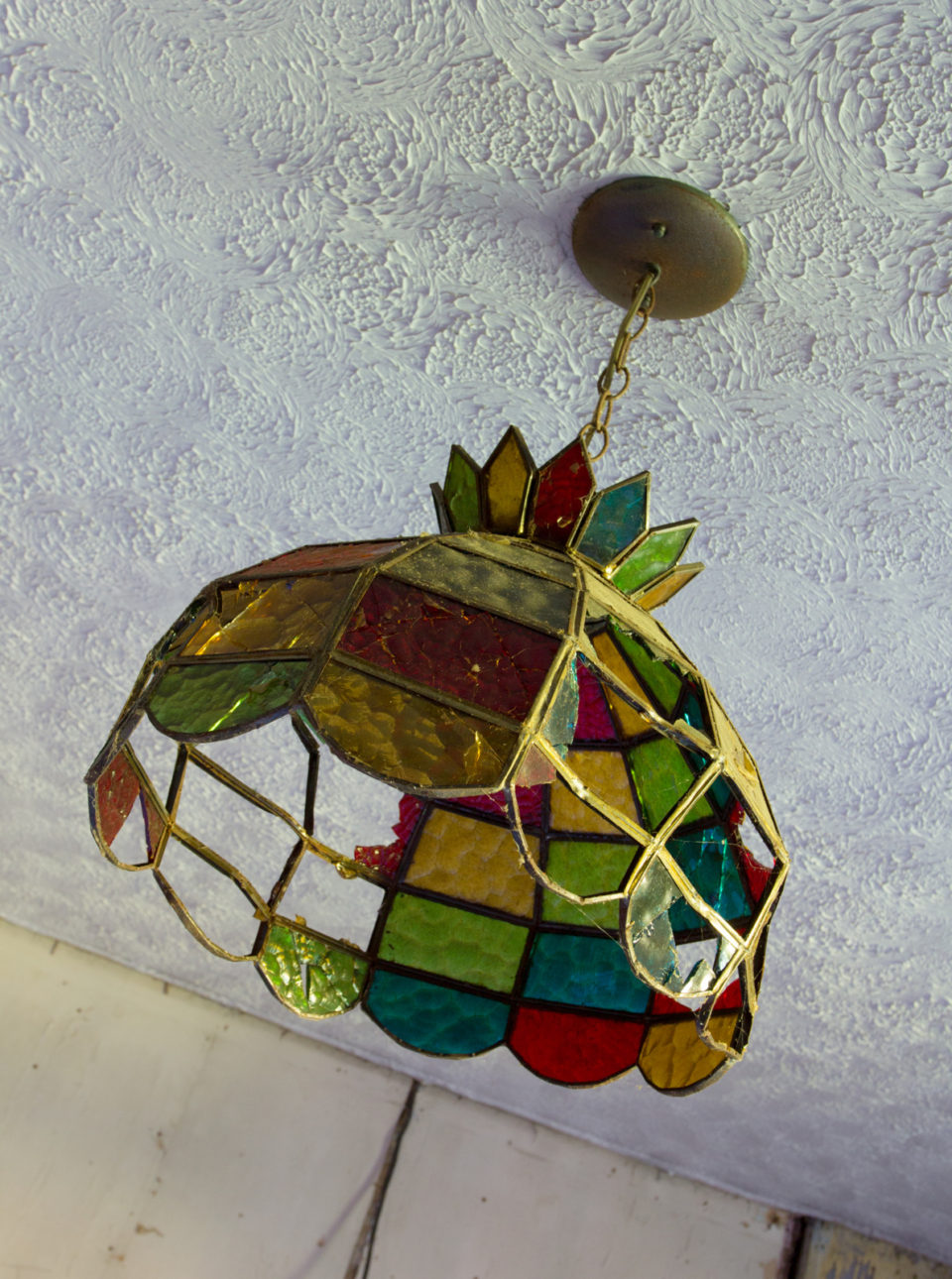 Time was, beautiful Bon Air was The Place To Be for weary Richmonders eager to escape the Virginia capitol’s summer heat, humidity and air pollution. Better Bon Air than bad air, one might say. In fact, the charming resort town situated just a few miles west in the lush hills of Chesterfield County chose its french-ified name to be its enduring claim to fame. 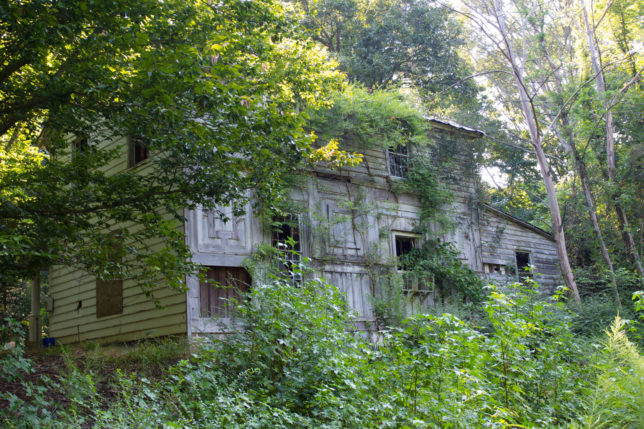 Serviced via three stops on the old Southern Railway, Bon Air blossomed in the pre-automobile era. The town continued to thrive through the 1950s, when suburbanization enhanced the burg’s appeal as a bedroom community for white-collar Richmonders. 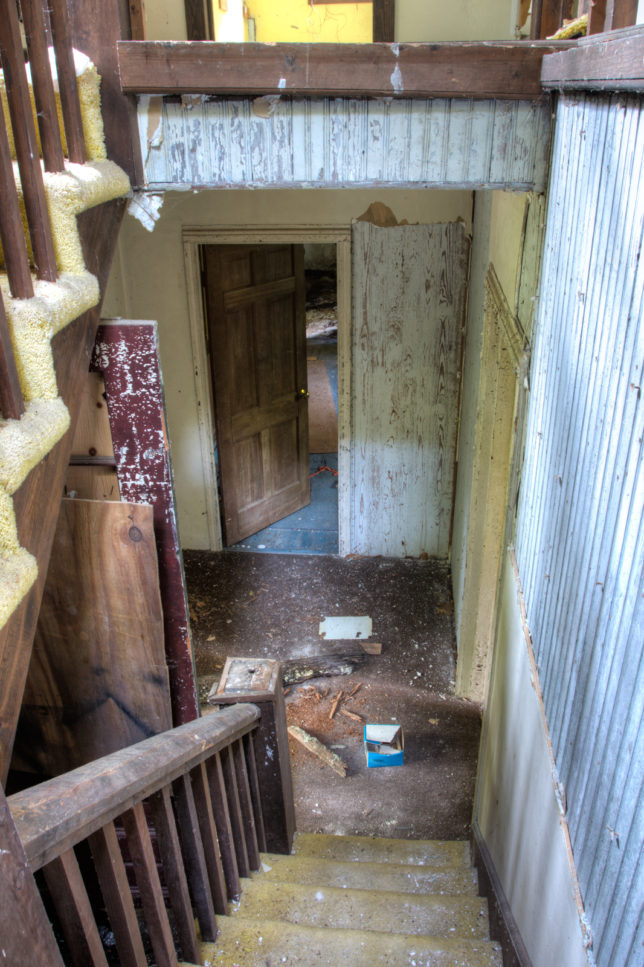 Every boom eventually busts and Bon Air was no different. Bon Air’s population rose by about 50 percent between 1970 and 1980 but then stagnation set in: over the last four decades the number of people calling Bon Air home has barely changed. Other things in Bon Air stagnated as well… some, not so well. 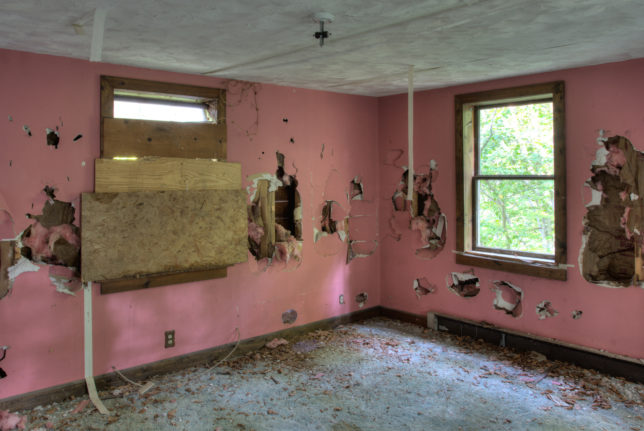 Take this abandoned home in the decaying heart of Bon Air – seems like no one else will. Photographer and urbex explorer Joel Handwerk of Lithium Photo stopped by recently and snapped some shots of the once-respectable wood framed family house that’s deteriorating with a vengeance, both inside and out.