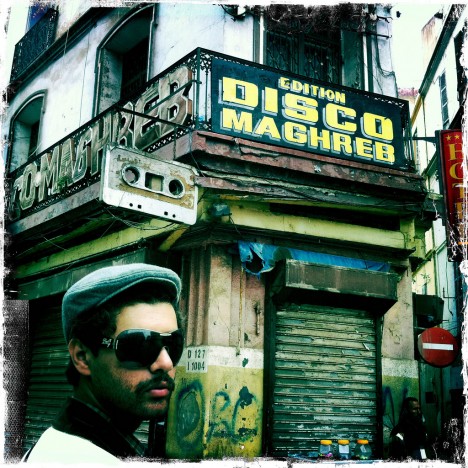 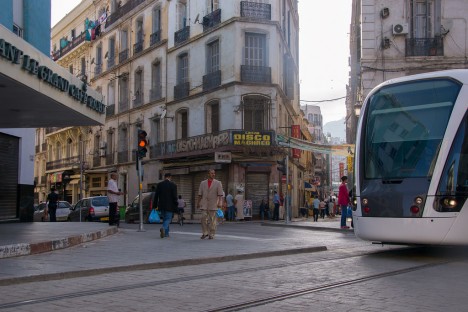 Rock the casbah? Sharif don’t like it, likely due to Disco Maghreb’s closing and subsequent abandonment. The quirky music and video store (note the cassette/sign hanging over the front door) would seem to have been blessed with a prime location on the ground floor of a Flatiron Building lookalike in Oran, Algeria. A tip of the keffiyeh to Flickr users ciné algerie (CINEMA SCOP) and Hichem Merouche for snapping this deserted desert ex-video store. 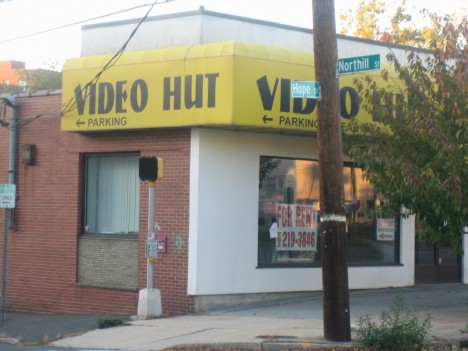 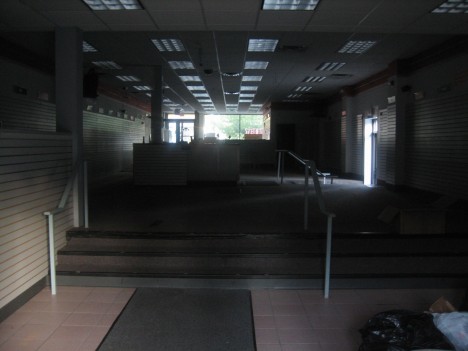 “Video Hut’s been closed at least two months,” according to a commenter at the Streets of Stamford blog. “But now you can park guilt free in its back lot when you go to the State Cinema,” so it’s got that going for it, which is nice. That was in October of 2008 so if you’re off to the State Cinema, better bring some change for the parking meter just in case. 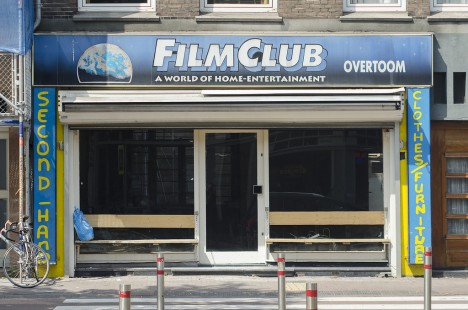 “This is the videostore opposite my old home,” states Flickr user Arne Kullman about “Film Club  – A World Of Home-Entertainment”, open from 1981 to 2014 in Amsterdam, the Netherlands. “Seems to have definitely closed now. In the end it was more a meeting place and grocery store with some DVDs on the side.” Hey Kullman, you should know the first rule of Film Club is “you do not talk about Film Club.” 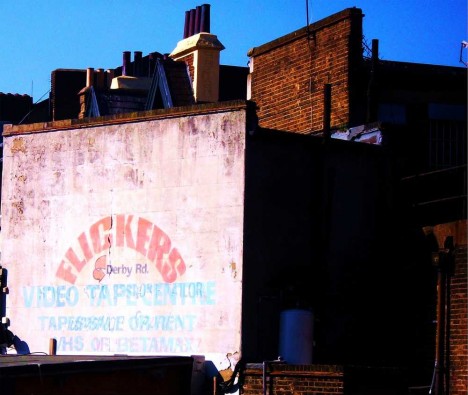 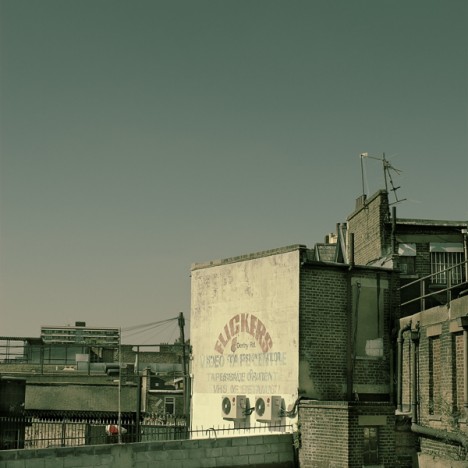 Flickr users Lloyd Rich (Ledion89) and Jamey Howard captured the only remaining remnant of “Flickers Video Tape Centre” in Croydon, UK: a fast-fading ghost sign high up on the wall of an other wise anonymous building. We’re not sure how old Flickers actually is but the sign mentions VHS and Betamax… so, like, really old.

Where The Video Stores Have No Names, Fewer Customers 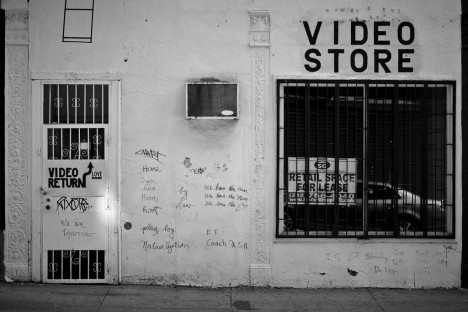 OK, we get it: with innumerable independent stores focused on one main product it’s hard to come up with a unique name. Somebody calls their shop “A Video Store Named Desire” and everyone else has to go back to the drawing board.

Then there’s this guy, who basically gave the name game a Bronx cheer and simply went with “Video Store”. Nothing cute, no nonsense, and… not in business anymore just like its more floridly-titled brethren. Credit Flickr user Jens Schott Knudsen (pamhule) for this stark and uncompromising image of a bygone age.