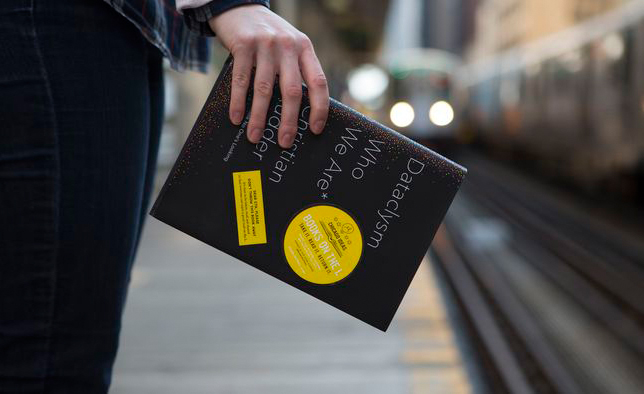 A project in Chicago is turning train cars in the city’s elevated rail network into moving libraries, providing free reads for travelers and commuters using the public transit system. 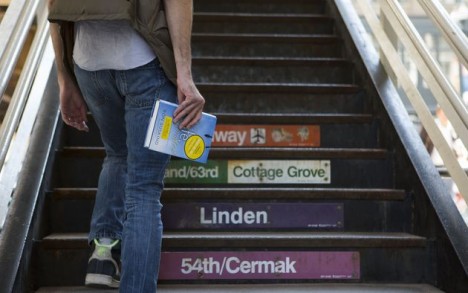 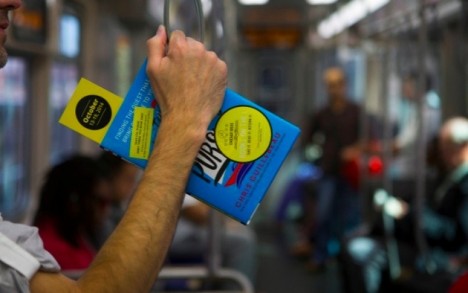 The Books On the L lending project began as a concept pitched during Chicago Ideas Week and operates with a simple and effective lending policy for this novel type of mobile library: you can read as long as you ride. 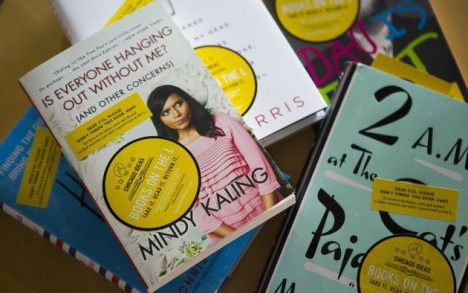 The Chicago Transit Authority trains will be populating cars with volumes from hundreds of genres, and could potentially give access to thousands more if they implemented QR codes for ebook reading devices. 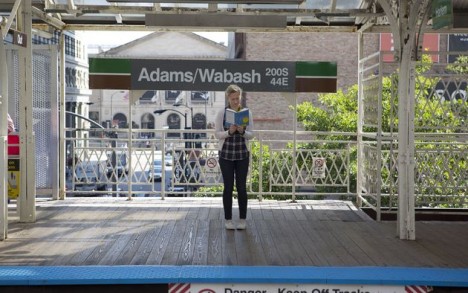 The same idea has informally manifested itself in other cities as well, part of a larger Books on the Subway (or Underground) movement that ranges from ‘find a book, leave a book’ ideals to more organized endeavors in places including London, Washington D.C. and New York City. But readers beware: become too engrossed in your borrowed page-turner and you may miss your stop.