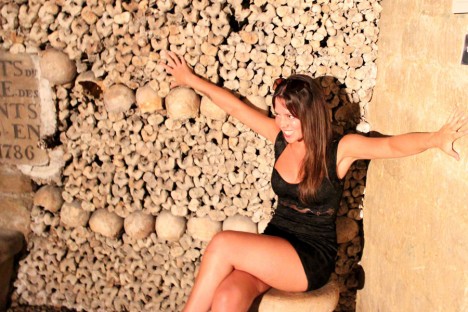 The storied Catacombes de Paris carved out deep beneath the French capitol contain the ossified mortal remains of millions of ex-Parisians dating back a thousand years. The bones were salvaged from old cemeteries that became health hazards due to overuse. 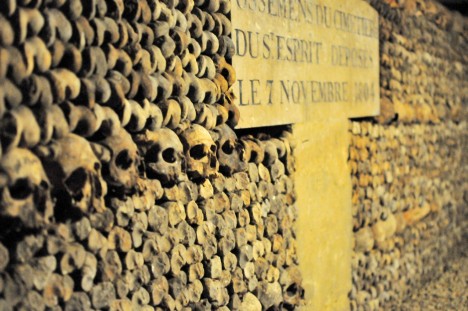 Though open to the public since the late nineteenth century, the Catacombs are a chancy proposition for germophobic types… hey, if Neanderthal DNA has survived for tens of thousands of  years, imagine the microscopic melee going on in miles of damp passages lined with countless non-fossilized human bones. 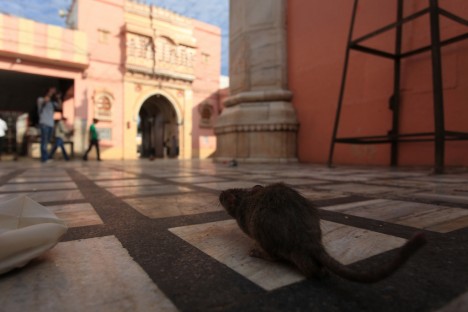 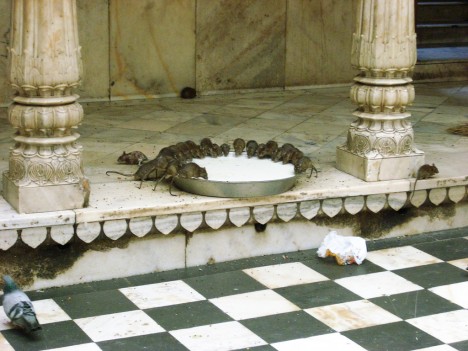 Karni Mata Temple in Deshnoke, India is about 600 years old and they don’t call it the “Rats Temple” for nothing. Hordes of rodents said to incarnate the souls of the followers of the goddess Karni Mata roam the place unmolested and are often seen crowding around communal feeding dishes. 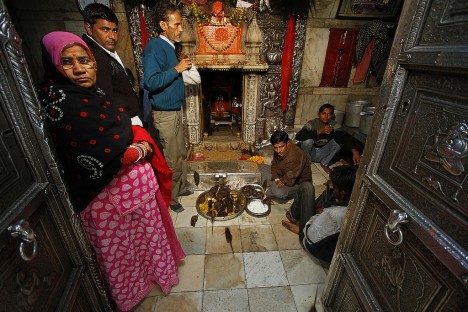 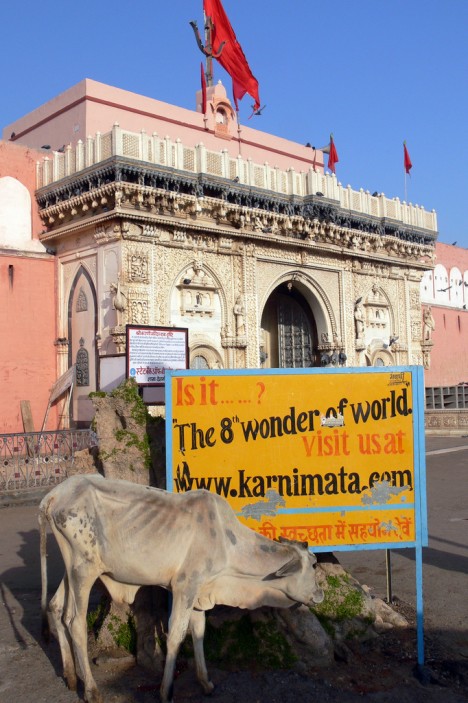 Should you be brave enough to visit Karni Mata Temple, be sure to (a) get all of your shots beforehand, and (b) enter the temple barefoot – it’s a requirement. As for crowds, plagues of tourists should be the least of your worries. 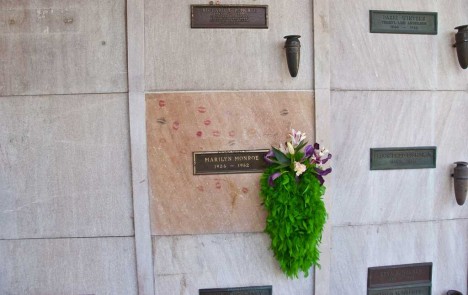 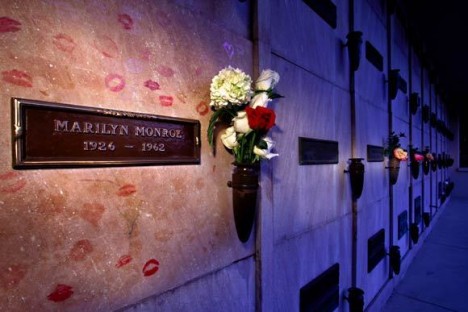 After her passing in 1962, actress Marilyn Monroe was interred in crypt #24 at the Corridor of Memories in Pierce Brothers Westwood Village Memorial Park, Los Angeles. Over half a century later, however, peace and quiet still eludes the legendary Hollywood sex-symbol thanks to a steady stream of visitors and admirers who, having carefully selected the proper shade of red lipstick, proceed to plant their lips on the cold, unforgiving, likely germ-infested marble slab fronting her final resting place. 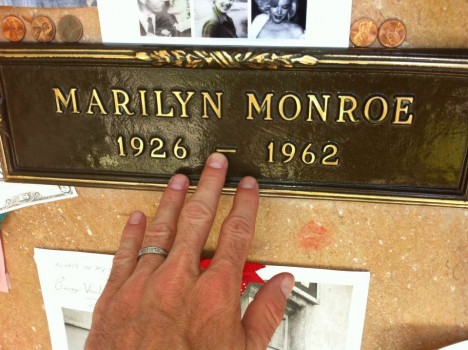 Though scrubbed down nightly by janitorial staff, fifty years of kisses have dyed the gray stone pink. The former Norma Jeane Mortenson remains above it all, as always… “The nicest thing for me is sleep, then at least I can dream.”