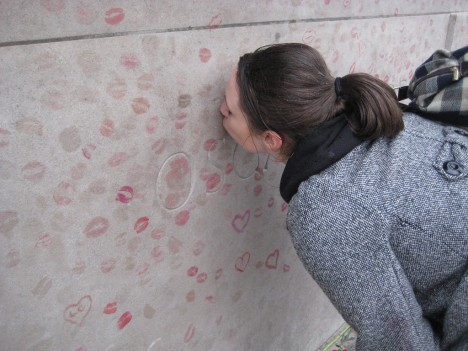 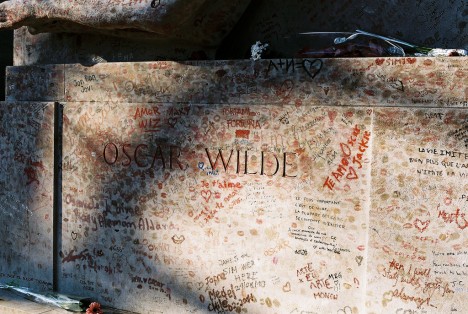 Pere-Lachaise cemetery in Paris, France hosts the grave of Jim Morrison and the tomb of Oscar Wilde. Unlike The Doors’ frontman’s final resting place, however, Wilde’s tomb is marked not so much by graffiti but by the lipsticked imprints of thousands of farewell kisses. 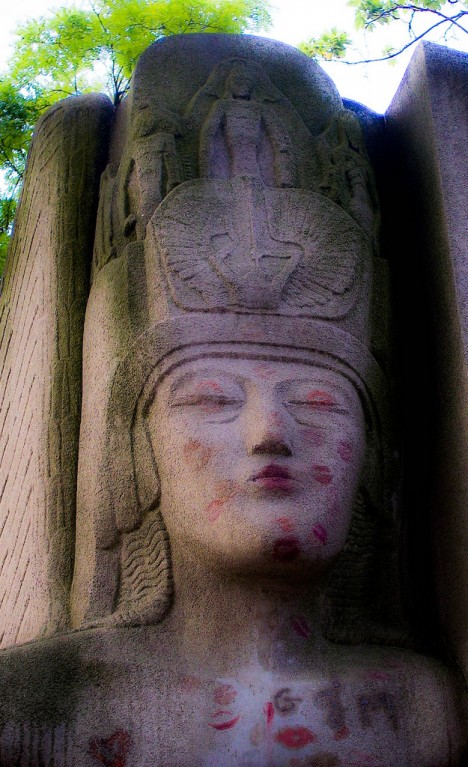 Adding your own smackeroo might not give you a Blarney Stone-like gift of gab; your reward instead might be a scorching case of herpes. Credit to Flickr users Alison Clarke (ge’shmally), Lauren Spencer and Steve Greenwood for the above be-smooched images. 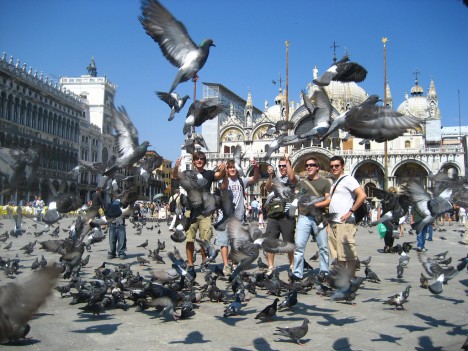 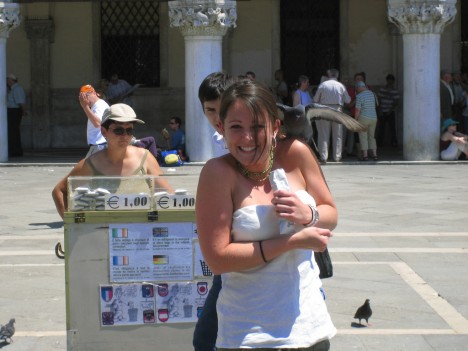 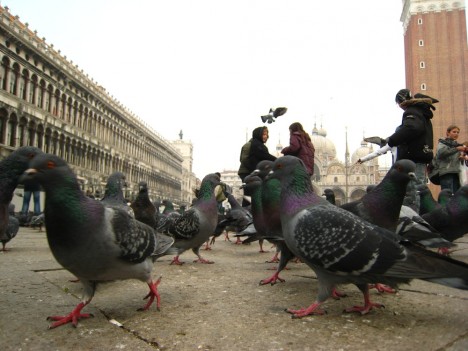 “Visit St. Mark’s Square when in Venice, they said. Feed the pigeons, they said.” Engrave the preceding advice on your tombstone, we say. Indeed, the gross (literally) numbers and entitled attitudes of Venice’s pigeons have grown to Hitchcockian proportions. Stroll through the Piazza San Marco with food and the flocks of flying feathered roaches won’t wait for you to dispense a few crumbs: they want it ALL, and they want it NOW. 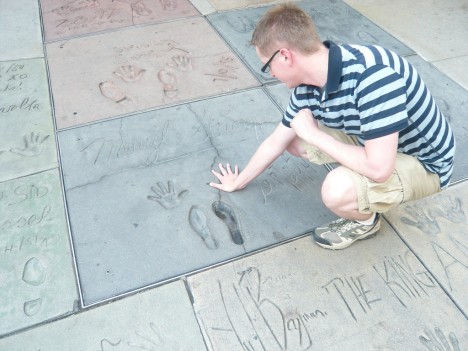 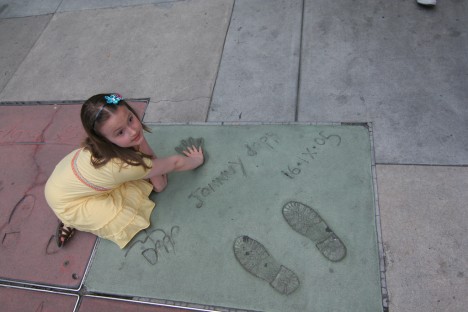 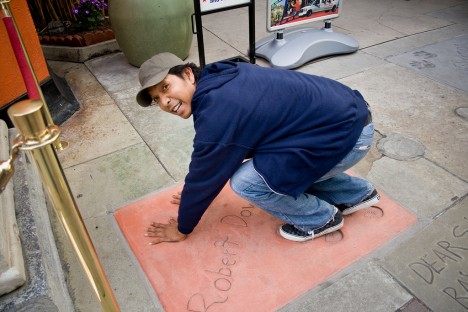 Since 1927, Hollywood’s most notable stars have had their foot- and hand-prints immortalized in concrete slabs set into the forecourt of Grauman’s Chinese Theater (officially TCL Chinese Theater, since 2013). These petrified mementos have become a popular tourist attraction and dozens of times daily, assorted rubes and rube-ettes take great joy in shoving their grubby hands into the impressions left by their fave Hollywood legends. Our advice: get there early or get a tetanus shot… maybe both. 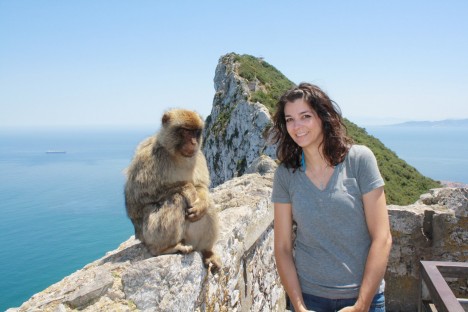 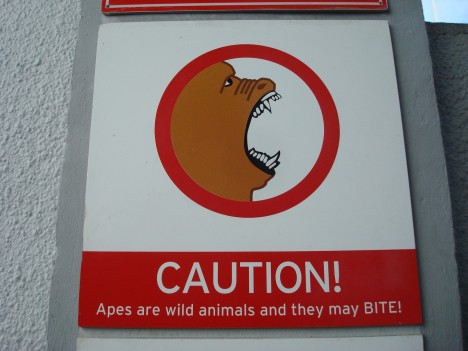 You might be wise to take out some Prudential insurance before visiting Gibraltar, though not for fear of falling off The Rock (not Dwayne Johnson, btw). Nope, it’s the aggressive simian inhabitants of the British Overseas Territory that bear minding. 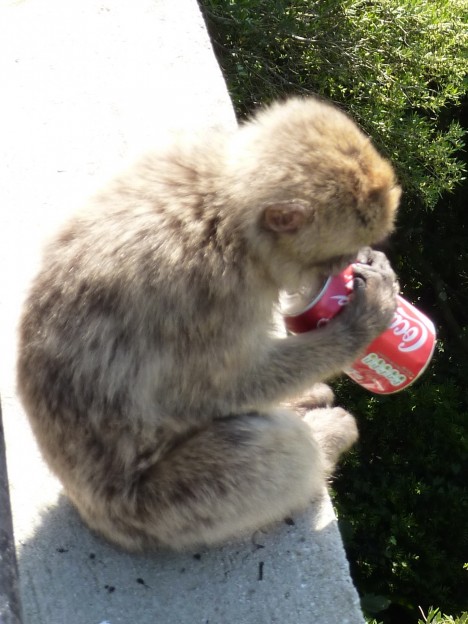 Five discrete “troops” comprising roughly 300 Barbary Apes roam the Upper Rock area of the Gibraltar Nature Reserve but monkeys being monkeys, these curious primates are wont to check out the doings of their Darwinian relatives downtown. Words to the wise: “Get your hands off me, you damned dirty ape!” is an ineffective deterrent to critters who fling feces with surprising accuracy.