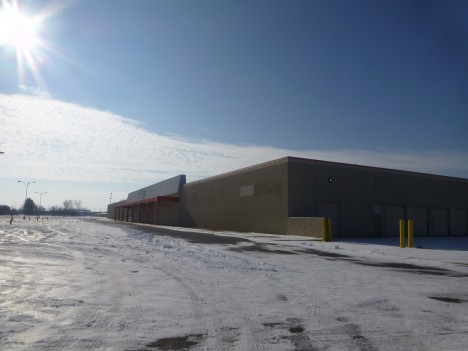 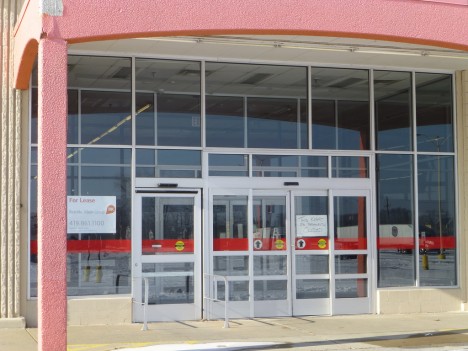 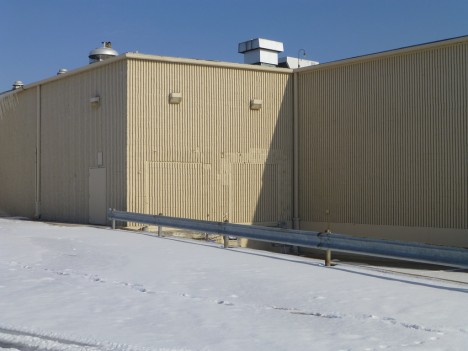 The 111,761 sq/ft Kmart at 2244 South Reynolds Road in Toledo, Ohio opened in 1972 and had a good retail run of it before being felled in what Flickr user Nicholas Eckhart calls “the 2012 wave of closures,” one of many such waves to hit the once-thriving company. Eckhart snapped these images of Toledo’s “Dead Kmart” on January 5th of 2013 – a bitterly cold day by the looks of it! 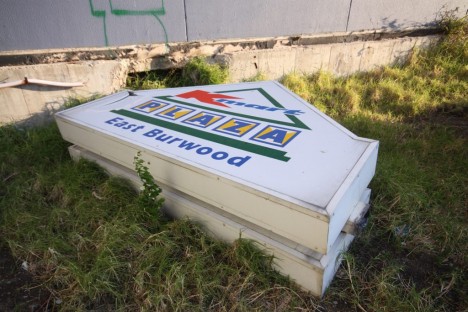 Here’s a Kmart store sign that’s not only down for the count, it’s located down under: Burwood East, in suburban Melbourne, Australia to be exact. Kmart opened their first Australian store in 1969 and currently operates almost 200 stores in the Antipodes, though obviously not every store has been successful. 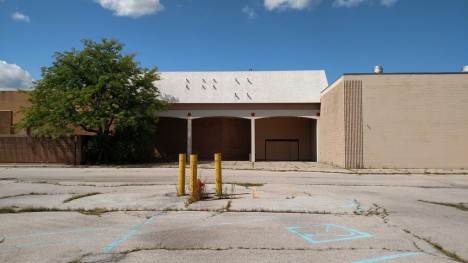 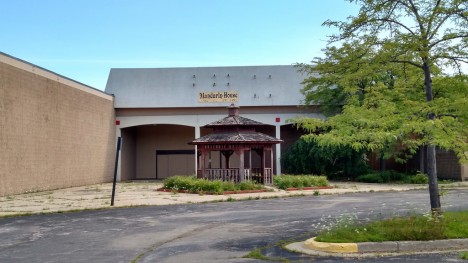 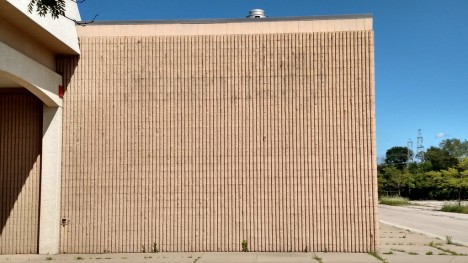 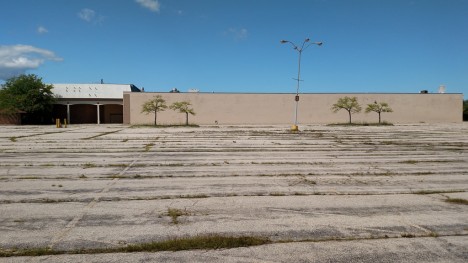 Flickr user clipperpistonfan27 captured the abandoned Big Kmart in Essexville, Michigan in August of 2015. According to the photographer, this store “was one of the first few hundred Kmarts that closed during the former Kmart Corporation’s Chapter 11 bankruptcy in 2002.” The rest of the Hampton Towne Center mall closed in 2012 and has sat abandoned ever since. At least the trees seem to be doing well.