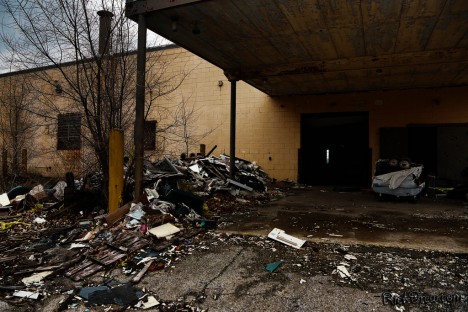 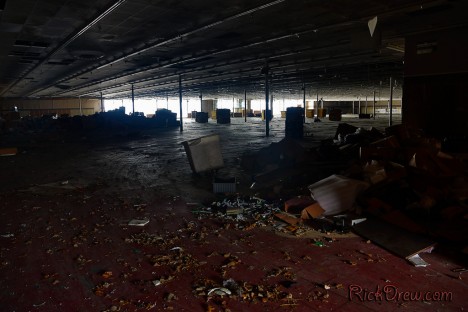 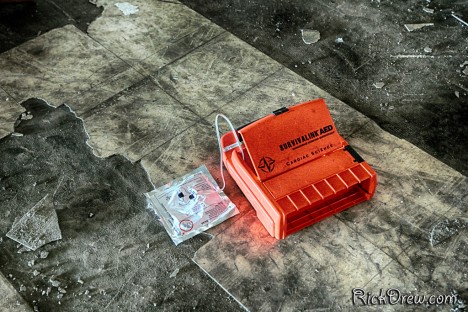 You think your local abandoned Kmart’s bad? No way can it be worse than this neglected, burnt-out and dumped-on Kmart in no, not Detroit… Gary, Indiana. According to Flickr user Rick Drew, the store may have housed an e-waste recycling center for a time after it closed but these days (circa December 2012) it’s no better than an informal (and illegal) dump. 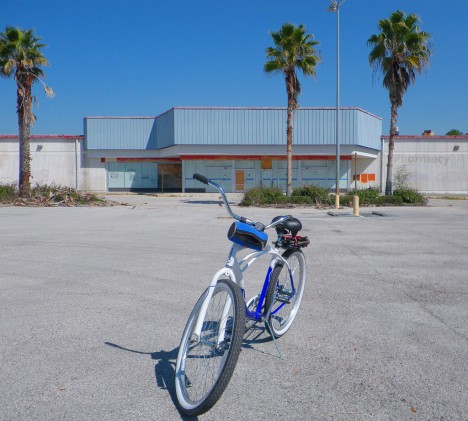 Flickr user Daniel Olnes (dno1967b) snapped this abandoned and boarded-up Kmart store in Spring Hill, Florida on February 19th of 2011. Olnes refers to the store as the “Timber Pines Kmart” though there’s not an evergreen in sight. Plenty of palm trees, though… maybe RUSH can write a song about that. 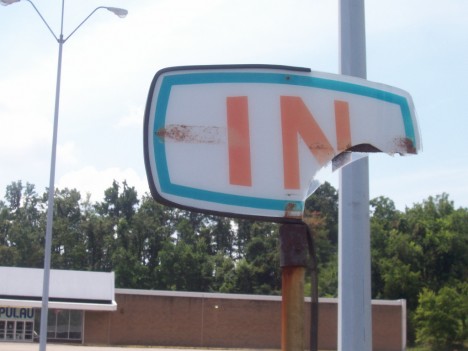 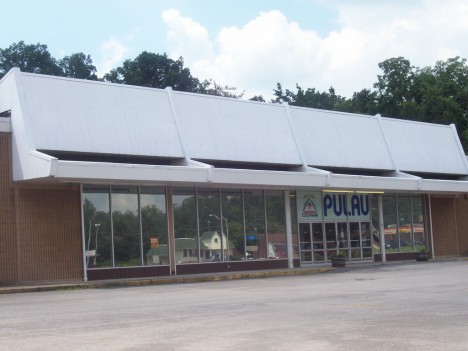 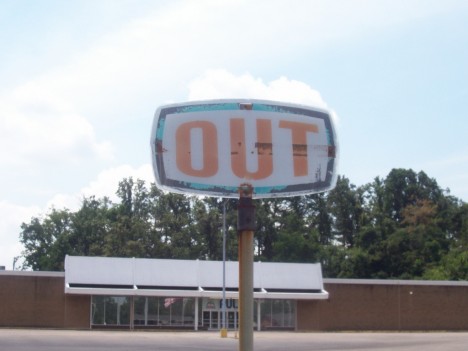 Is there life after Kmart? Depends on what one considers “life”. Take the above former Kmart store that closed in 1992. As of January of 2005 when Flickr user Jim Huber Photography snapped these shots, the building houses “CSC Pulau”… possibly a Community Sports Club based in Malaysia or Singapore. That’s rather odd considering the building’s located on Knox Boulevard in Radcliff, Kentucky.