An experiment in intentional synesthesia, this combination of sculpture, music and technology enables us to actually see the physical form of individual songs. ‘Reify’ is a collaborative project that creates a new way to experience music, transforming it into a tangible object that transforms before our eyes. So-called ‘totems’ are made to visually represent an artist’s song, and encoded with music and interactive visual experiences that can be viewed on a smartphone or tablet. 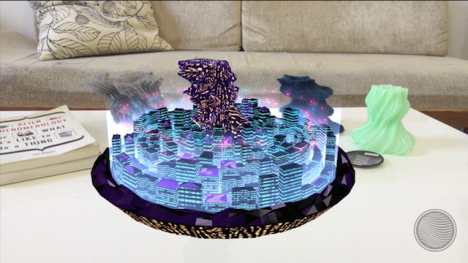 Musicians, sculptors and app designers got together to build a platform that lets artists express their music in physical form. Each totem is a sculptural object in its own right, entirely unique in shape, 3D-printed from plastic or cast in bronze. Simply gazing upon these visual translations of sound is cool enough, but then comes the app that truly brings them to life. 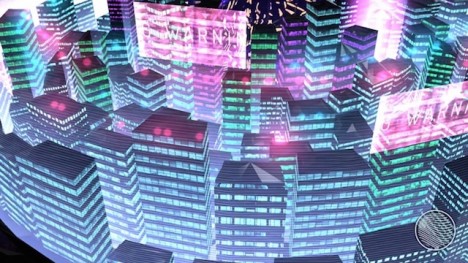 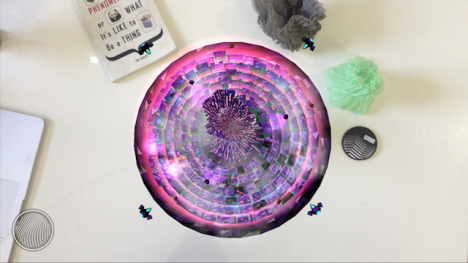 Load up the Stylus app, point your mobile device at the totem and you’ll be treated to an interactive visual experience that plays along with the song. “Each experience is unique in style and content,” say the designers. “Some are game-like. Some are conceptual explorations. Others are both… and neither. All are direct expressions of the artist’s creative vision.” 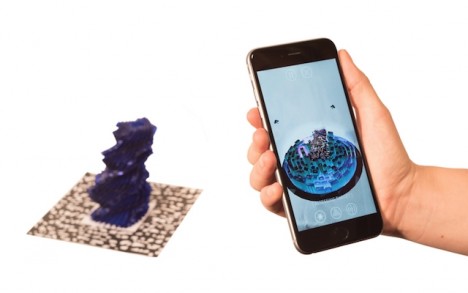 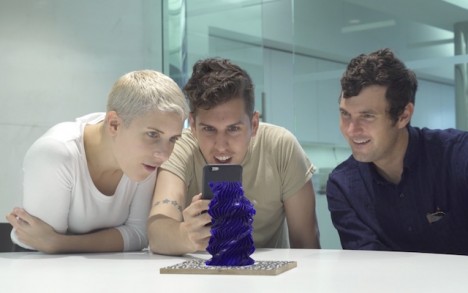 While a Kickstarter campaign held in July didn’t raise enough funds to move forward with the project, it’s a really cool look into how various forms of creative expression will continue to evolve along with technology, and the potential for more crossover. Check out another cool project exploring what music looks like in 3D.