Since the early 2000s, decommissioned New York City subway cars have been seeded into the waters around New Jersey, Delaware, Virginia and other eastern states, creating infrastructure for fish habitats along the coastal shelf running from New York to North Carolina. Artificial reefs like these can increase sea life concentrations dramatically in otherwise-flat subsurface regions, boasting up to hundreds of times as much biomass per area of seafloor. 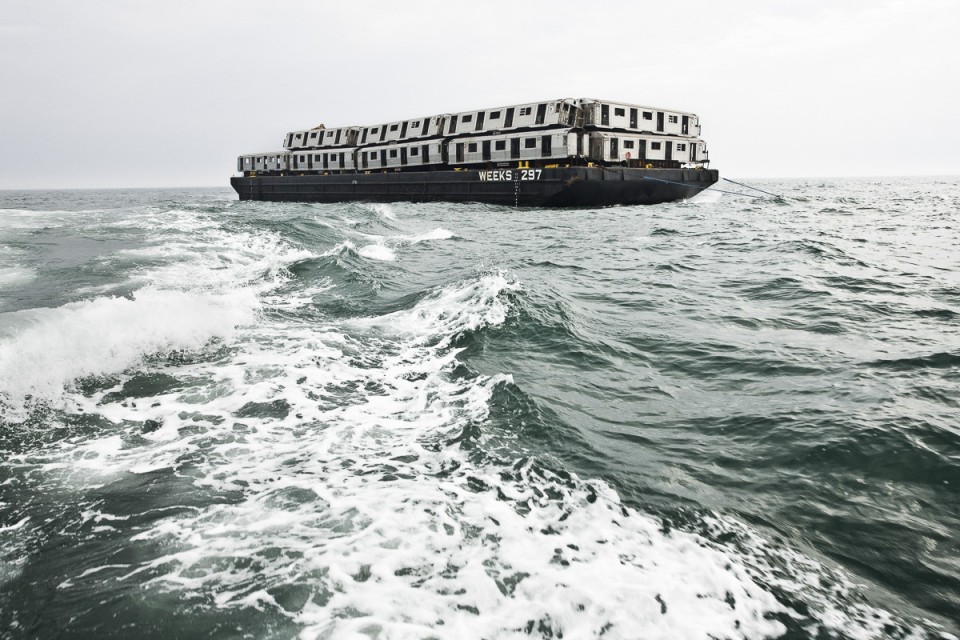 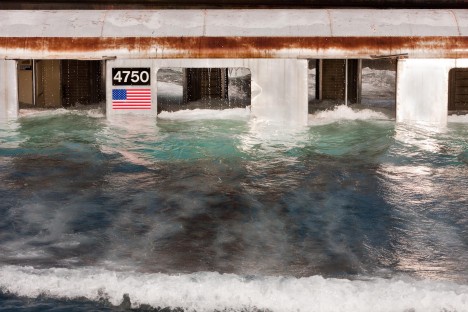 In late 2000, the Metro Transit Authority began dumping 1200 old cars into the water; in 2007, another 1600 were added to the list. These frameworks of these sunken cars serve as replacement rock outcrops on which corals and plants grow, leading to oysters, mussels and further sea life. Photographer Stephen Mallon has spent years capturing this deliberate subway-dumping activity in action on the surface. 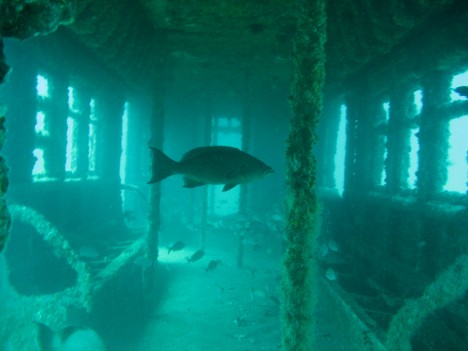 Meanwhile, sequential underwater images show the subsurface results over time. The progress photos above and below were shot after 5 years and 10 years, respectively, demonstrating just how rapidly and effectively these places can become populated, first sparsely and then densely. 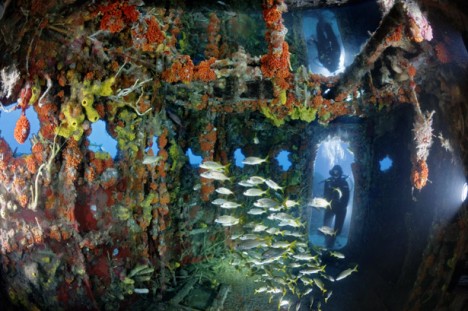 The critical amount of biomass that develops makes these cars hotspots for diverse populations of underwater creatures all along the food chain, together forming self-sustaining regional ecosystems. 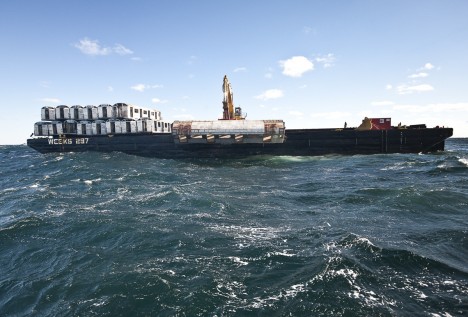 In turn, these locations can attract fishermen and divers as well, keen both to see the thriving populations of aquatic life but also to explore the underwater ruins of modern machines. Far as they may be from their original subterranean homes, these train cars still manage to serve citizens of cities along the Atlantic coast in their own unusual ways.