Photographing real people in actual places, Serge Najjar manages to make the mundane seem strange and fantastical, highlighting the intersection of humans and the architectural spaces they inhabit. 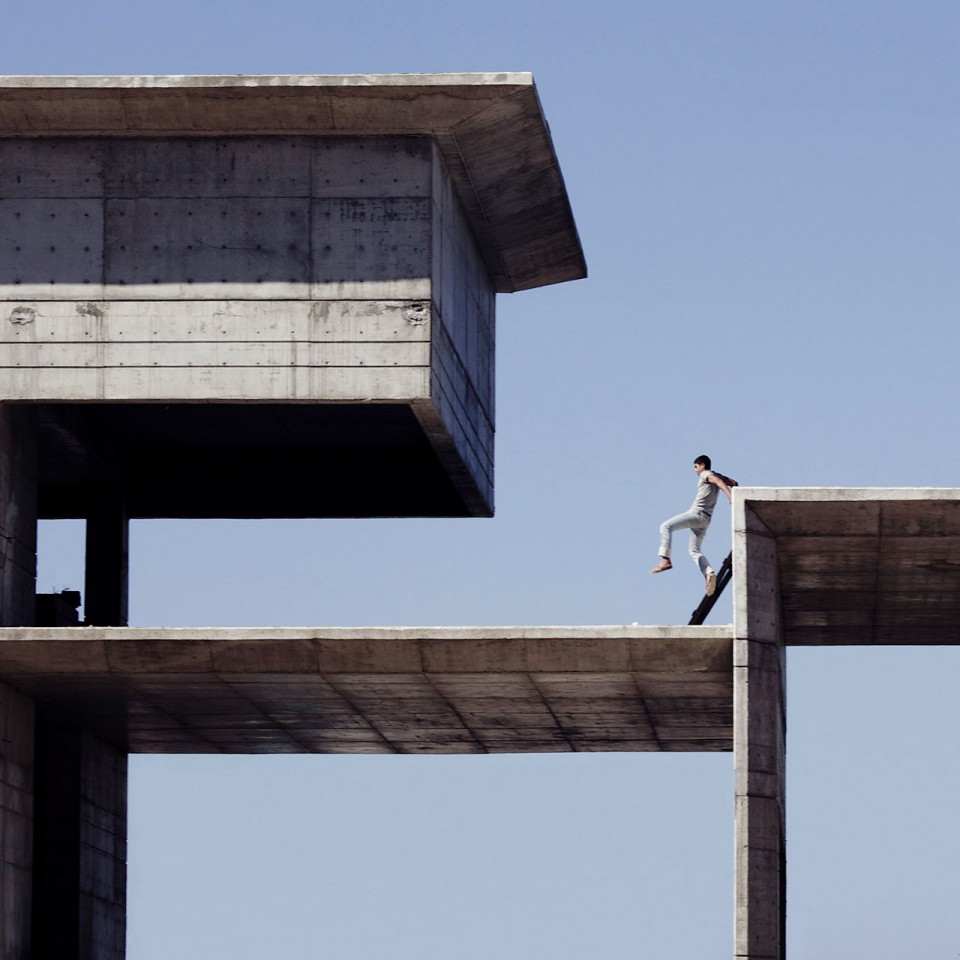 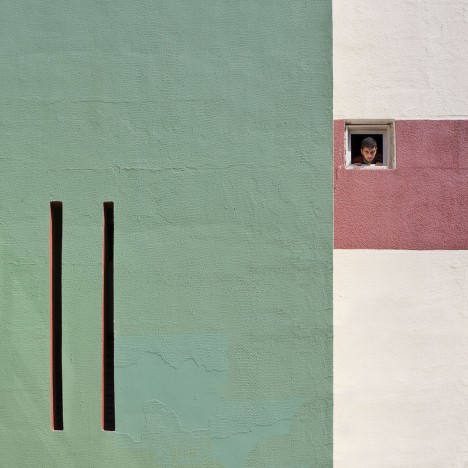 His planned-looking portraits of people in urban environments are surprisingly spontaneous, appearing staged but usually featuring strangers he has never met and captured as he wanders cities. 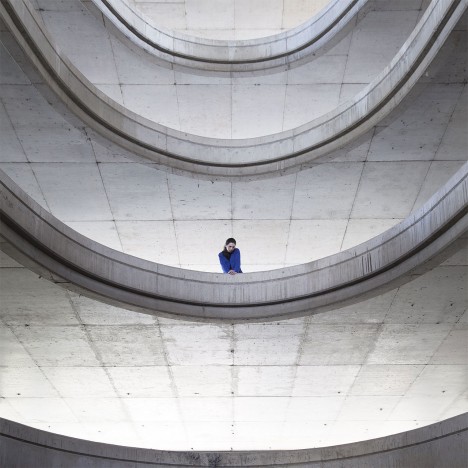 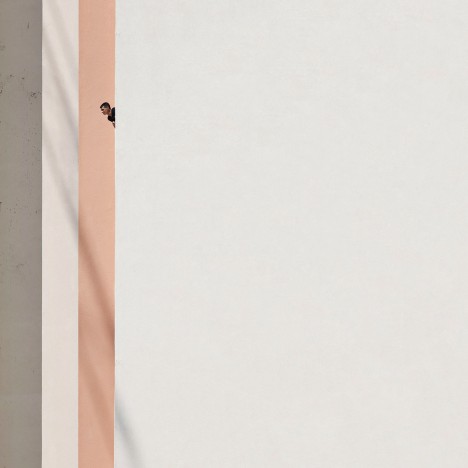 Technically, Najjar, a lawyer by trade in Beirut, Lebanon, is not even a professional photographer, though the beauty and popularity of his work would suggest otherwise. 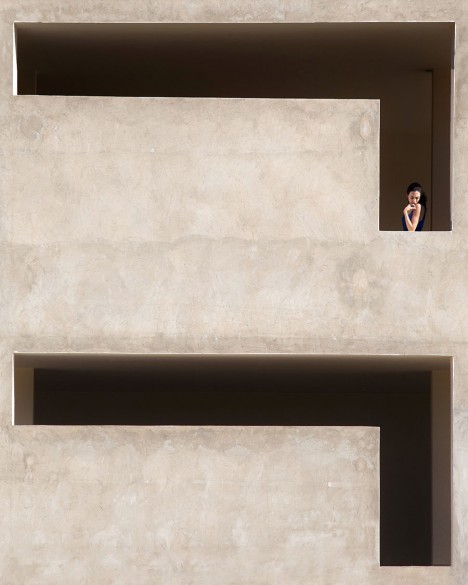 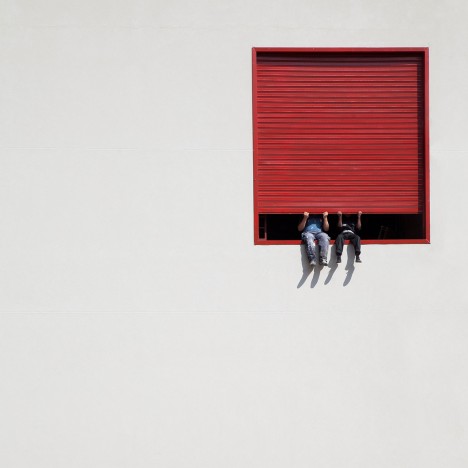 His work, which spans from his home city to Rome and Berlin, features both generic architecture and famous places, all with his eye for making the familiar stream foreign and fresh. 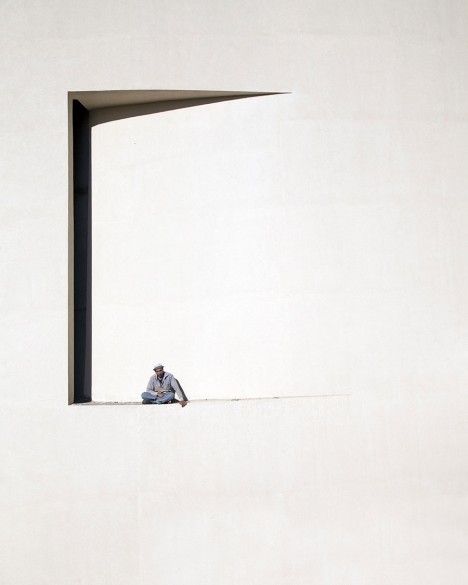 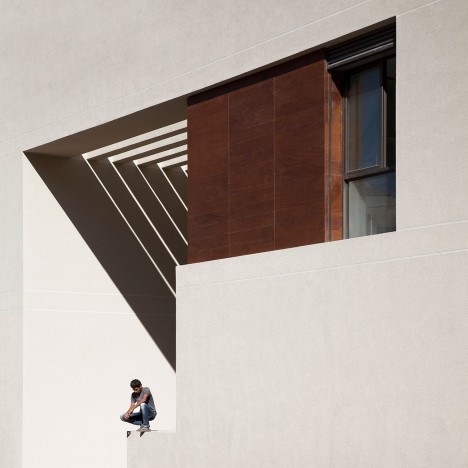 While there are common threads, themes and angles to much of his photography, it is impossible to describe the commonality strictly in terms of perspective, as various works break the very conventions he generally follows.