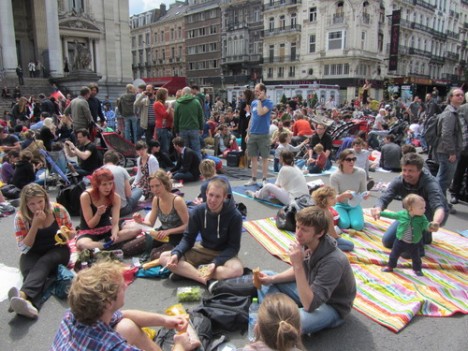 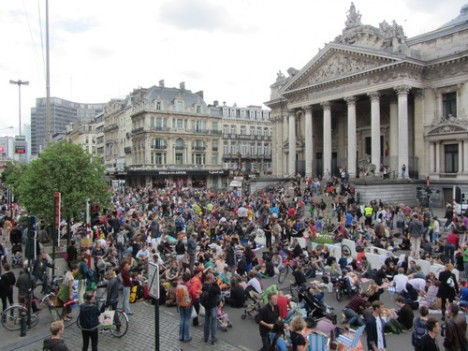 Central Brussels could become a car-free zone as a congested four-lane road and string of squares is transformed into a rambling promenade, a vast improvement over the city’s current gridlocked state (which has been described as a “sewer for cars.”) The city’s main boulevard axis contains much of its most beautiful architecture and desirable destinations, yet it’s difficult and unpleasant to navigate on foot or on a bicycle. Many citizens welcome the plan, but it’s not without its critics, as city planners don’t seem to have a coherent plan for re-routing all that traffic. 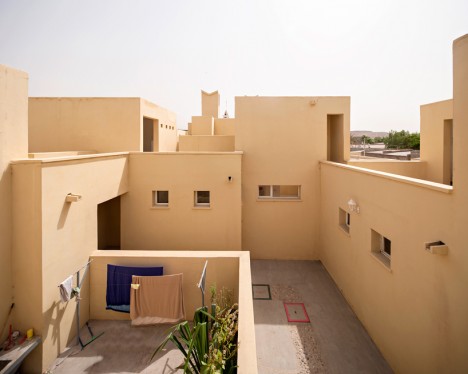 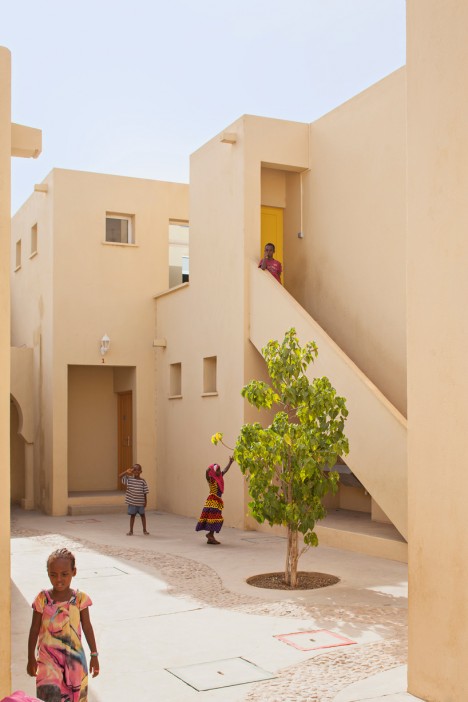 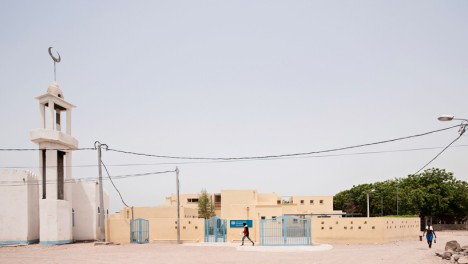 On a much smaller scale, the SOS Children Village in Tadjourah, Djibouti acts as an example of a tightly-knit community of about fifteen households connected by a system of narrow car-free streets and squares. The development provides a safe environment for kids to play, with the dwellings oriented for optimal shade in the outdoor passageways. It would be cool to see similar ideas catch on around the world, not so much in the exclusive gated community sense of wealthy Western cities but rather that of dense neighborhoods navigable via bikes and golf carts.

A Car-Free Alpine Village in Switzerland 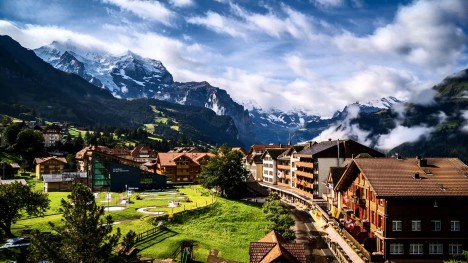 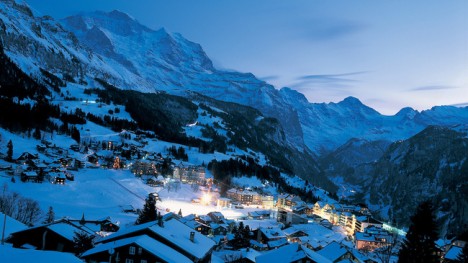 Narrow walkways designed for foot traffic only weave around traditional alpine architecture in Wengen, Switzerland’s quaint car-free resort village. Nestled on a natural terrace overlooking the Bernese Oberland, Wengen requires visitors to leave their cars in the next city over, riding a railway into town. There are many such car-free resort villages around the world, not to mention small islands that have literally never had a car on their streets. 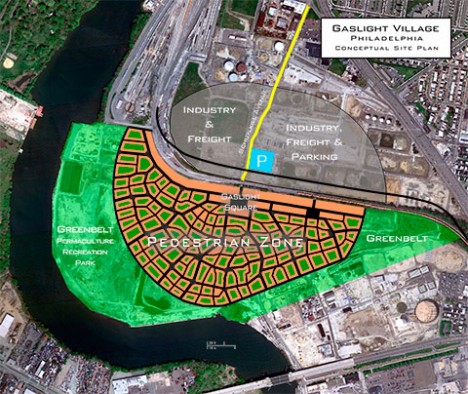 A sizable chunk of Philadelphia could become a pedestrian zone surrounded by a green belt, as envisioned by a group of locals. The proposed Gaslight Village is a mixed-use urban village on the site of a former gas works on the east bank of the Schuylkill River, full of shops, restaurants, schools, recreation space and other community resources as well as housing for 4,000 families. Say the organizers, “Like most other northeastern industrial cities, Philadelphia suffered after WWII from rapid suburban growth and the hollowing-out of the urban core. This caused serious urban problems and created a sprawling suburban form based on intensive automobile use. The pedestrian village model offers a cost-effective, efficient, and attractive way to integrate the people of the community with the jobs, goods, and services they need and with the amenities that make urban living an attractive alternative to the suburbs.”