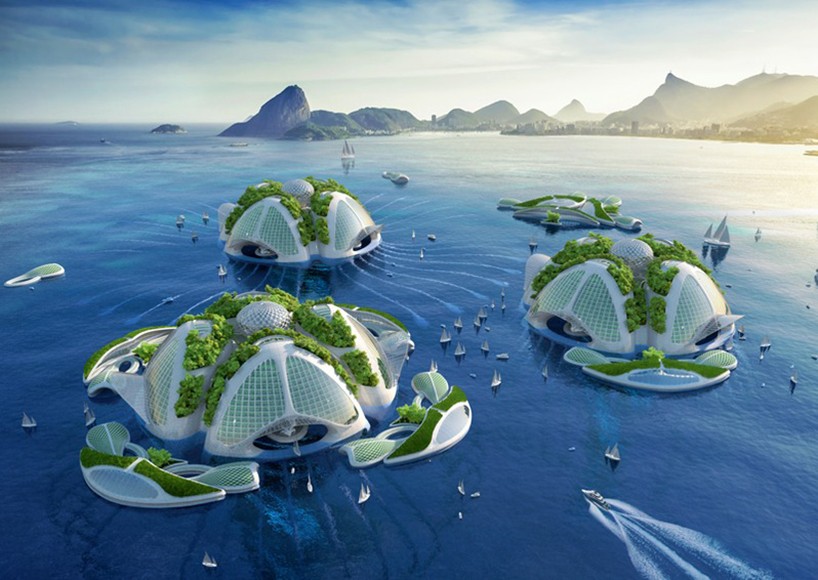 In the not-so-distant future, once we land-dwelling humans have exhausted all of our resources and trashed the climate-change-ravaged continents we live on, a new civilization will inhabit a floating 7th continent made up of self-sustaining 3D-printed cities. Architect Vincent Callebaut has unveiled a new vision encapsulating his hope for humanity’s kinder, gentler post-disaster future in the form of ‘Aequorea,’ an underwater farm recycling ocean pollution into building materials. 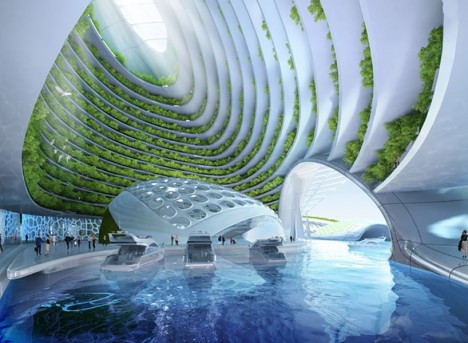 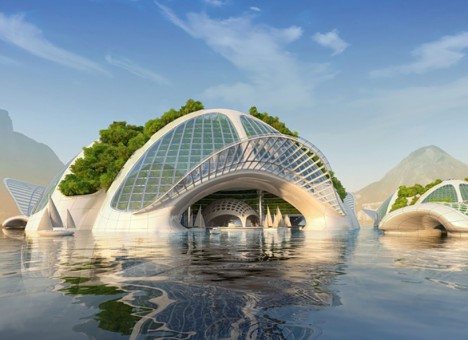 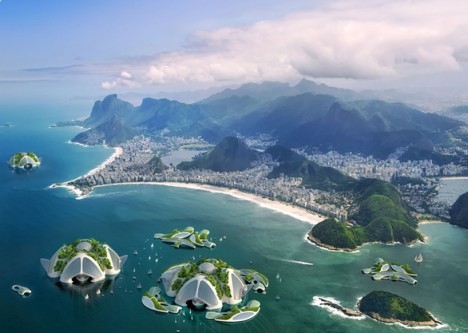 Taking inspiration from a variety of sea creatures, the structure self-builds its own exoskeleton via natural calcification like sea shells, and is named for a bioluminescent jellyfish. Shaped like a Klein bottle, each structure is largely made up of petroleum-based waste recovered from the ocean gyres, mixed with a gelling algae and extruded by 3D printers. These ‘sea scrapers’ would recycle all of their own waste, generate energy through ocean turbines, filter sea water into freshwater and grow their own food. Each one houses 20,000 so-called ‘aquanauts.’ 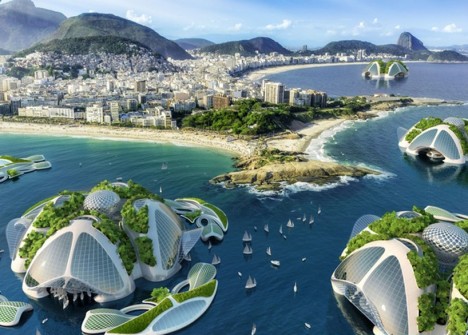 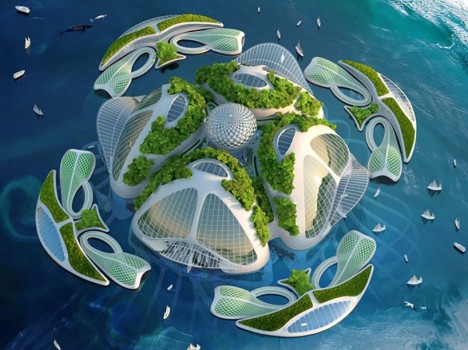 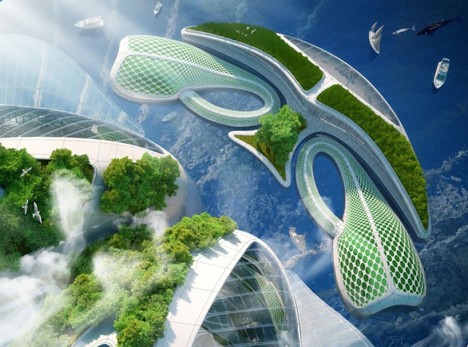 In classic Vincent Callebaut fashion, the architect released information about the design by way of a dramatized letter from the future, addressed to ‘People of the Land’ and written by a fictional resident of Aequorea: “My name is Océane. I’m 15 years old. I’m an aquanaut teen. I was born in immersion in 2050 in an underwater farm called ‘Aequorea’ off the coast of Rio de Janeiro… When my grandfather tells me about his terrestrial way of life of the time, it seems totally preposterous today. The People of the Land, those supposedly, self-proclaimed Homo Sapiens, took two centuries to understand that they were living on finite territory with limited natural resources. They were consuming the city like a commodity, rather than a common good that should be nurtured in symbiosis with nature.” 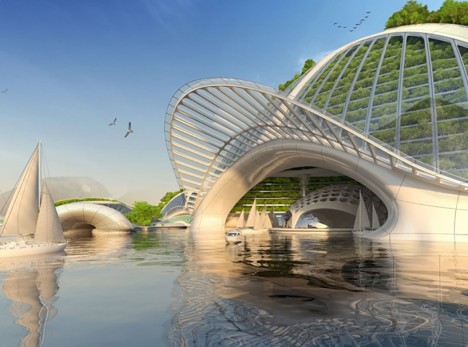 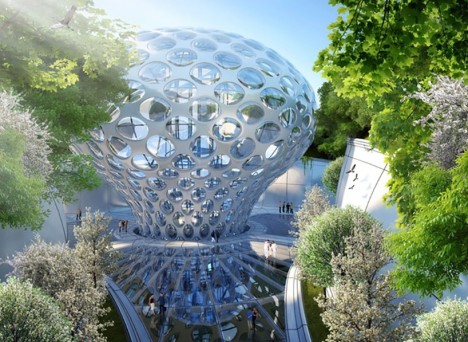 “They were suffocating from inhaling urban smogs, the infamous photochemical clouds caused by pollution. Without knowing it, they were ingesting plastic infesting the food chain. And because of overfishing, they had almost emptied the supply of fish in the oceans. In this December month of 2065, it’s still hard for me to believe how carelessly the Pople of the Land mortgaged the fate of future generations.” 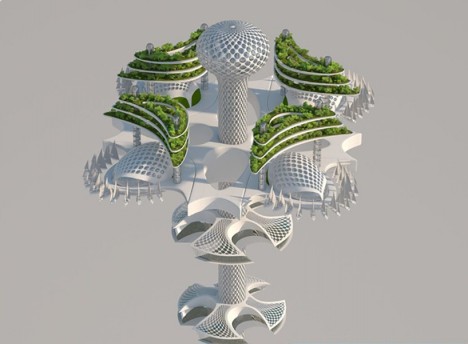 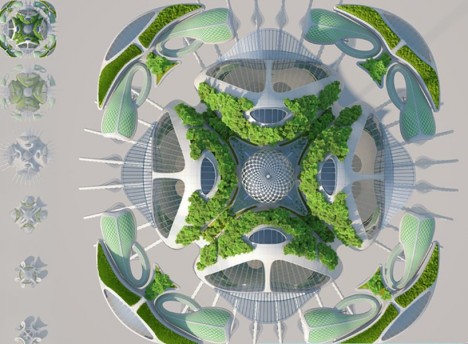 “…faced with climate change and the rise of water levels, a new civilization emerged: the People of the Seas. Once their lands and islands were underwater and salinize, a large portion of the 250 million climate refugees got involved with interdependent NGOs like the ones my grandparents created. Together, they invented new underwater urbanization processes that were energy self-sufficient, recycled all waste, and fought ocean acidification.”