Never-updated interiors may be considered ‘dated’ within a decade or two of being in style, but give them some more time and they become vintage time capsules capturing the essence of their particular era, from swinging ’70s penthouses and pristine ’60s kitchens to luxurious Parisian apartments abandoned during World War II. Frozen in time, some of these interiors lay abandoned for decades before being rediscovered, while others have finally been sold after never being updated by their elderly original owners.

Chicago Condo Untouched Since the ‘70s 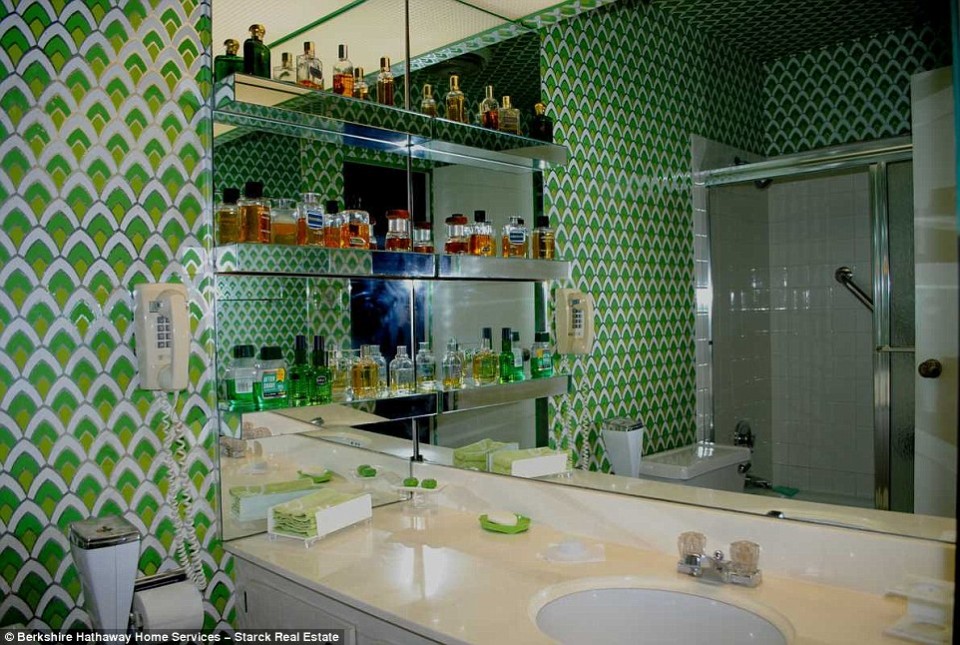 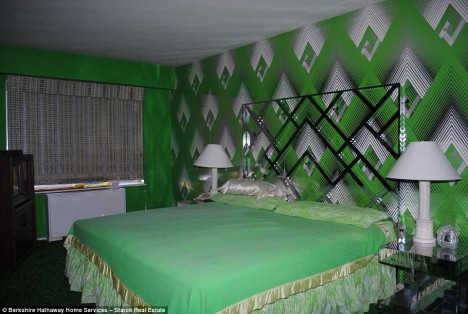 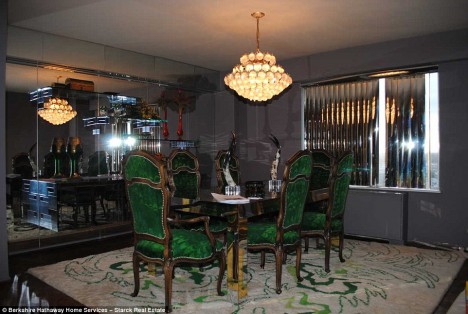 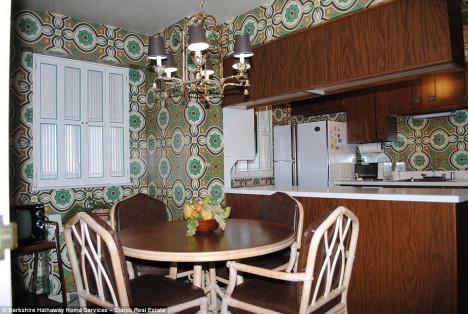 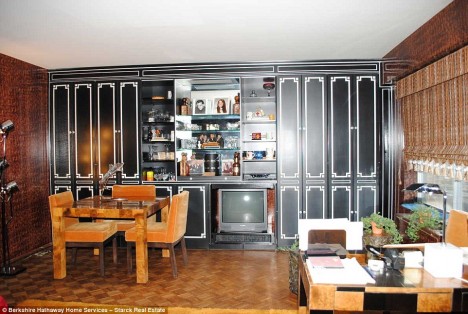 Untouched for decades, a swingin’ 70s penthouse in Chicago’s Winston Towers condo recently went up for sale for just $158,000, with the original furniture, decor and even bottles of perfume on the bathroom shelves still intact. The 1,877-square-foot three-bedroom condo would have been considered garishly dated in the ‘80s, but over forty years after it was furnished and decorated, it’s like a living snapshot of the tastes that were popular at the time and has big appeal for vintage enthusiasts. 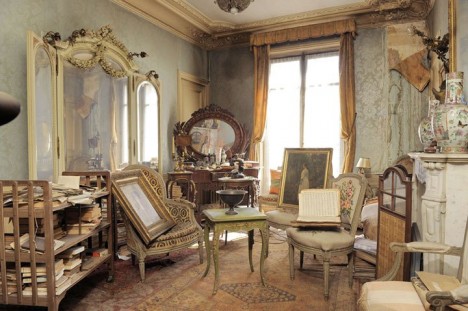 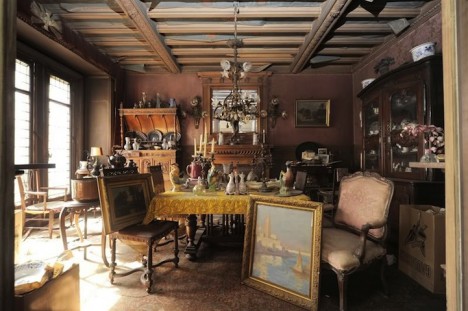 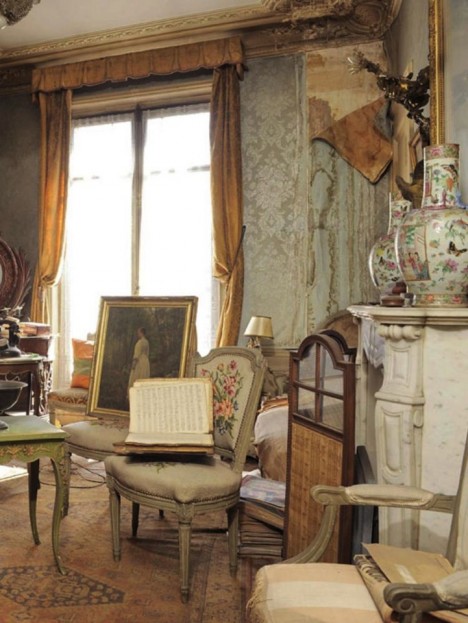 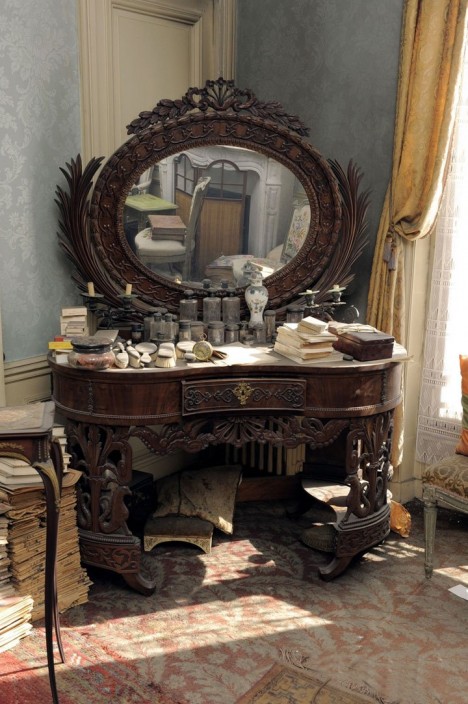 Thanks to a wealthy estate that paid its bills without checking on anything too carefully, an apartment in Paris was left isolated for 70 years after its owner fled the city during World War II. The interiors are exactly as she left them, full of vintage Parisian treasures, including a 19th century painting by celebrated Italian artist Giovanni Boldini of the owner’s grandmother, actress Marthe de Florian. The time capsule was discovered after the woman’s heirs decided to take an inventory of her possessions. 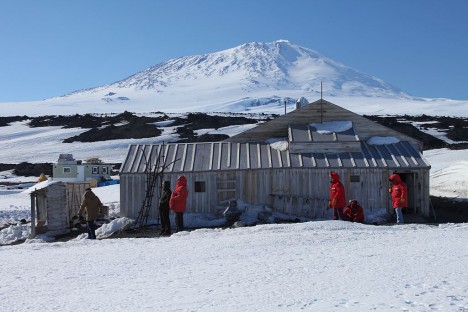 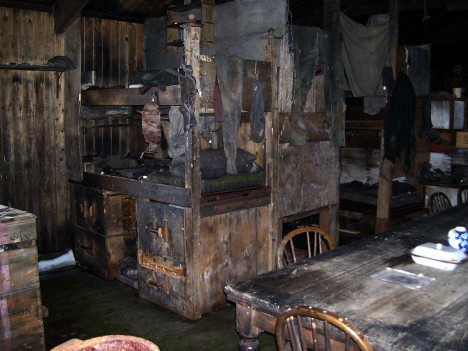 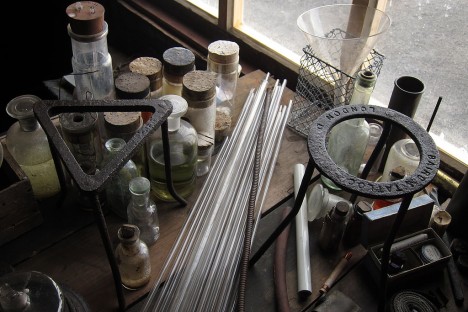 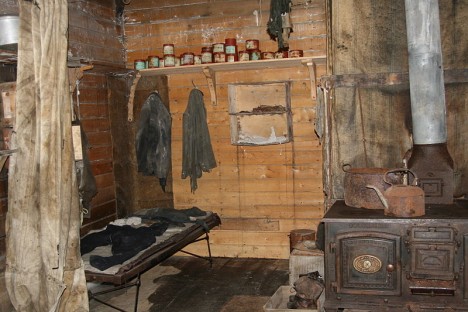 100 years after explorers built their own wooden shacks on the freezing, windy, desolate continent of Antarctica, the structures are exactly as they left them. British adventurers Ernest Shackleton and Robert Falcon Scott and their crews created the dwellings and stocked them with whiskey and brandy, which can still be seen on the shelves and tables today. It’s a wonder that the shacks – made to be temporary at the time – are still standing, but conservators have restored the landmarks to eliminate damage from decades of water seepage, age and abandonment. The extreme cold preserved artifacts like newspapers, scientific equipment and cans of food. 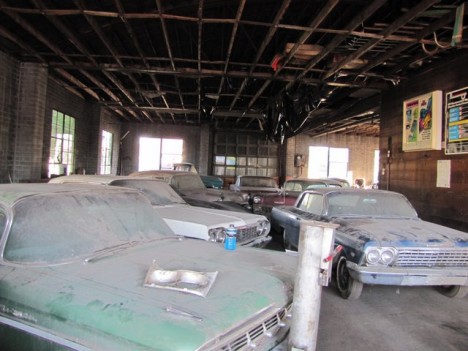 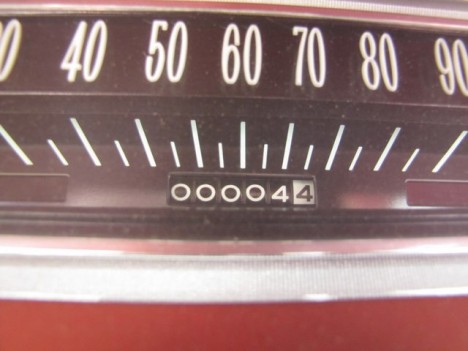 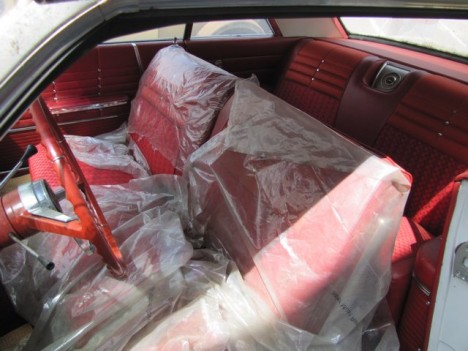 Imagine opening an old, seemingly forgotten garage to discover a treasure trove of ‘50s and 60’s cars in near-perfect condition, some of them driven less than 10 miles. Long time owners of a dealership in Pierce, Nebraska, a couple who are now in their nineties had been storing the vehicles for decades, and finally decided to liquidate their inventory in 2013. The collection includes Impalas, Chevelles and a 1956 Chevrolet Cameo Pickup. All were ultimately auctioned off to the tune of $2.8 million.